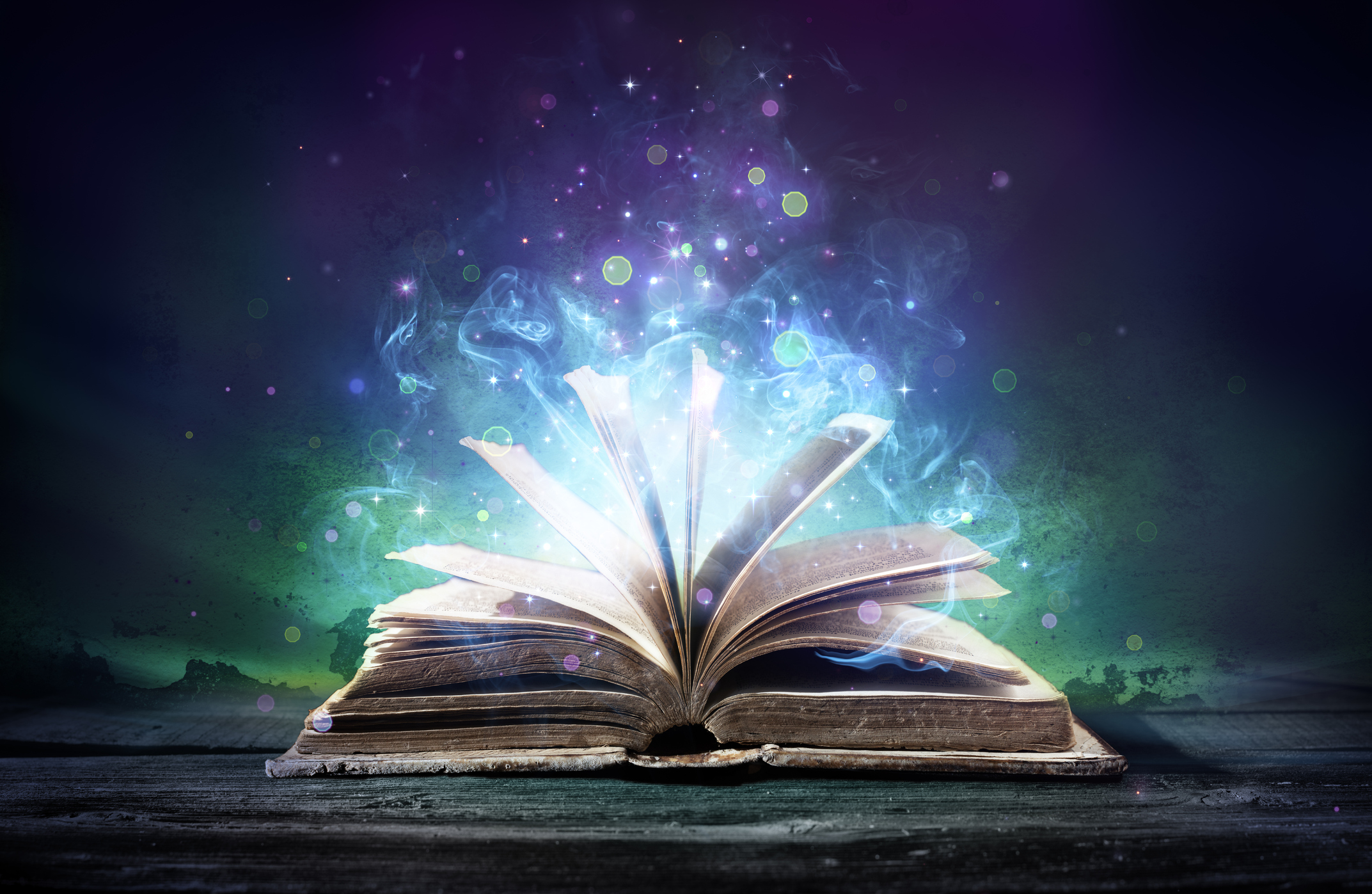 I’m the kind of person who must “meet” people. It is the only way I can know them, living or dead. I must “meet” them, must feel them on some level, or I cannot hope to truly connect. It cannot merely be through works or achievements, but it must be them, some moments that speak to me of them, the shot through soul of them, in writing or in look, in eyes or voice or energy of movement, or the thinking that runs from the heart, the accented shape of words, and their sheer aliveness. It is a haunting thing, the quality of humanity that is timeless, that can count out the succession of events, and yet stand outside, or hover above, that succession.

So I must know them, inside myself, or outside the snare of time, if I am to enter into any relationship at all. And if it comes about that I should find myself bound, it will be deep. And every so often you shock yourself to know that this once living being is now dead to us, and suddenly seeing them alive cannot help but rattle one on the inside and out. It can be in visual, in voice, in story. It can leap out at you from the essence of the written word. Is it mere transference of information, or more akin to the way the Native Americans speak of it, the breath of ancestors gone out of the mouth into the space that has been hallowed for them in this world?

I remember reading The Life and Letters of James Wolfe. And I almost felt that I might weep when I reached the last page. For he had died. He got shot three times and died, the bullets tearing up his body. I knew it was coming all the time… I’ve sung all the old ballads a zillion times, I knew it was his claim to fame, to be killed on the Plains of Abraham during the battle of Quebec in 1759. But that was before I got to know him! That was before I read all his letters, and he became a real person to me. That was before I read his jokes and complaints and brooding contemplations, even the things that were small-minded and despicable. But he was real. And he was young. And he died. Isn’t that still worth crying over, even now?

So it is I have been trying to find my way clear to JRR Tolkien, who I have not “met” in a way beyond the vague outline of his stories. But sometimes the “meeting” happens with swiftness, and in some passing of scenes, of watching him alive, you wish to God he were not dead, and that we might share space together… perhaps in the old haunt, in Oxford?

And quite out of nowhere, you find yourself overcome with a realization of a figure, who has dwelt just below the surface of your subconscious through his tales, and yet you never “met” him until now, and it makes you cry. For it is almost as if out of the not-so-very distant past, someone with that very same voice has said, “Young lady, you Americans… always catching onto things so quickly… you should take more time to understand… perhaps in Oxford, yes?”

The reason for this connection, this living reality between characters living and dead, is that history is more than simply facts. It is soul, and story, and some universal truths carried beneath the bare layers of flesh and bone. You can never completely de-mythologize history any more than you can fully de-spiritualize mankind. Some history books try too hard to base their entire premise on debunking legend. But with many anecdotal accounts, they can neither be proven nor disproven, and as such are just that: legends, snap-shots, vignettes representing a greater reality. History and legend are not an either/or game; one grows out of the other and becomes its own art form, representing universal truth and usually expanding upon a kernel of truth in a way we remember.

These are the things that make heritage timeless, even if some of the lore is fanciful in nature, exaggerated or distorted in the process of the telling. The grim determination of some scholarly circles to strip the embroidery and extract only the cold, hard statistics denies the necessity of romance to the human psyche. Spinning yarns is as instinctive as the will to live and is written in the natural law of our species. It teaches us about ourselves. As G.K. Chesterton wrote: “Fable is more historical than fact, because fact tells us about one man while fable tells us about a million men.”

J.R.R. Tolkien elaborated: “We have come from God, and inevitably the myths woven by us, though they contain error, will also reflect a splintered fragment of the true light, the eternal truth that is with God. Indeed only by myth-making, only by becoming ‘sub-creator’ and inventing stories, can Man aspire to the state of perfection that he knew before the Fall. Our myths may be misguided, but they steer however shakily towards the true harbour, while materialistic ‘progress’ leads only to a yawning abyss and the Iron Crown of the power of evil.”

C.S. Lewis concurred: “He accuses all myth and fantasy and romance of wishful thinking: the way to silence him is to be more realistic than he – to lay our ears closer to the murmur of life as it actually flows through us at every moment and to discover there all that quivering and wonder and (in a sense) infinity which the literature that he calls realistic omits.”

Stories must have flexibility and fluidity, a pulse and a passion like the rush of a river that brooks no quelling. Perhaps it all a matter of finding “the middle way” between the spice of realism and sugar of romance that is the most fulfilling, capturing accuracy of spirit without diminishing the mystical. An appropriate allusion would be to the ancient bards, who served as the collective memories of their clans and could walk between warring factions unharmed because of their power as keepers of the law and tellers of tales. For fulfilling both of these necessities, viewed as equally important, they were feared and revered.

All human persons and most human causes have had their good points/actions/results and bad points/actions/results, but you start to realize that those who act snobbish towards the legends actually half convict themselves in the long run by pretty much admitting that the heart of the legends, and the main point they were trying to relate, rings true. It’s a broad brush, but one which captures a certain spiritual intuition that some folks seem to feel empowered trying to kill. I myself deeply respect the wisdom of legend, and while I strive to re-create realistic, full-blooded figures, with real sins and struggles and virtues and values, far be it from me to snub the stories passed down to me, that often capture the essence of storytelling which I fear we neglect at our peril.

For those who believe in the workings of Providence and the beauty of mystery and the everlasting nature of the soul, historical studies are a unique opportunity to grow in spiritual awareness and connect with those who have gone before us. As an old Celtic prayer for the departed reads: “May God bless all the company of souls here. May God and Mary bless you. You too were here as we are now, and we hope to join you soon. May we all be adorned in the bright King of Heaven.”