The Healing Power Of A Son 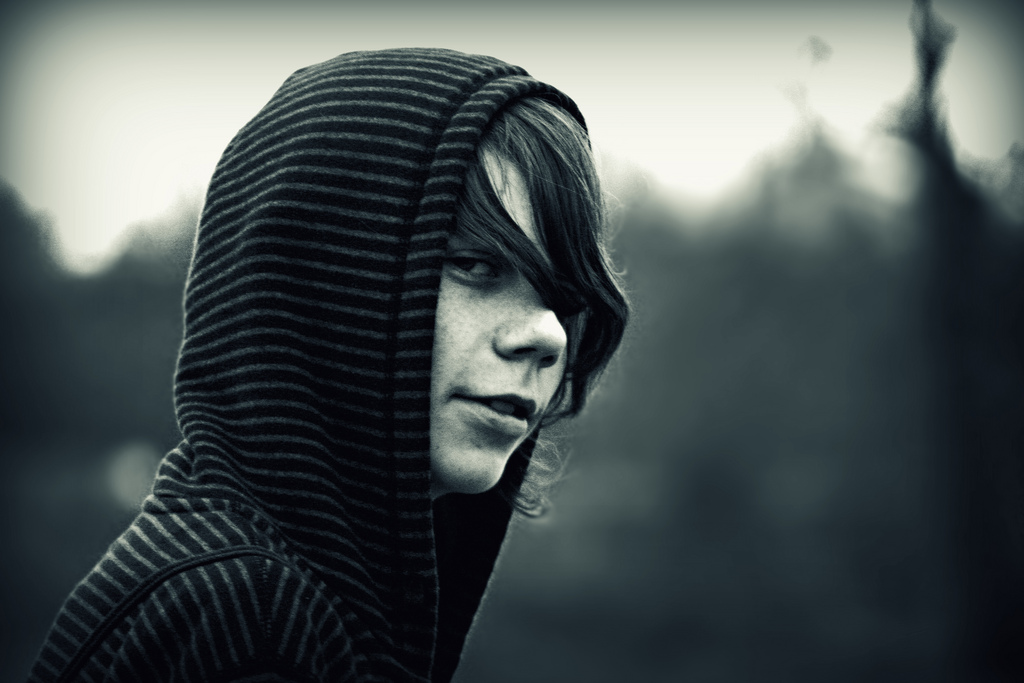 While the idea of becoming a father to my daughter, Abigail, a little more than 15 years ago overwhelmed me, being her dad has never been something that frightened me. Sure, fathering a daughter, especially a strong-willed teenage daughter, comes with challenges, but, as my daughter would say, “Dad, you’ve got this!” And, when it comes to being her dad, I do think Abigail is right – I’ve got this (even if she doesn’t always like how I parent her!).

It’s been a different story with my son, Jonah. When he was born two years after Abigail, I was scared. As I held Jonah in my arms for the first time in the delivery room, I experienced the same awesome, intense, all-consuming love that I felt for Abigail when I held her for the first time. However, as I held Jonah, I felt tremendous anxiety that was not present with Abigail. This anxiety wasn’t because I was responsible for strapping this tiny baby boy into a car seat or because I had to play a major role in feeding, bathing, supporting and keeping this infant alive and well. Having been a parent for two years prior to Jonah’s arrival, I was confident that I knew how to do this stuff. I also knew that if I couldn’t do this stuff, my wife, Cheryl, was really good at it. I was anxious because, as I held Jonah, it hit me that I was now the father of a son.

Going back for at least three generations in my family, the father-son relationship hasn’t worked that well. And so, as I looked at Jonah for the first time, I was scared because I didn’t want to repeat family history and screw things up. I didn’t want my son to experience the challenges that one faces as a boy, as a teen and as a man when the father-son bond is lacking. I know these challenges all too well and so, as I looked at this baby boy in my arms, I was determined to break with my family’s past and make certain that he and I discovered together just how beautiful and powerful a father-son relationship can and should be. But I had no clue how to be a good father to my son – no clue how to make our relationship a success.

Jonah just turned 13. He is, thank God, a happy, thriving, talented kid. My wife deserves a lot of the credit for the person he has become. Me, I’m still trying to figure out how best to be his dad. So far, I don’t think I’ve messed things up too badly, but this doesn’t mean I’m not still fearful of the tremendous responsibility of fathering him. It’s an overwhelming task but one that I remain committed to doing as best I can.

The 19th century German philosopher Friedrich Nietzsche wrote: “What was silent in the father speaks in the son; and I often found in the son the unveiled secret of the father.” A lot of what Nietzsche wrote about during his lifetime remains quite controversial and misunderstood, but, for me, this insight on fathers and sons make so much sense. It captures perfectly what I am discovering as I get to experience the power of a strong father-son connection.

I am proud to say that for Jonah, it is no secret that I love him unconditionally and am beyond proud to be his dad. However, I am certain that Jonah will be surprised as he learns about my “secret” – the fact that being his dad is something that scares me – not because of anything he does, but because of what I feel is lacking within me. And while I am certain Jonah doesn’t question how fiercely committed I am to our bond, my silence surrounding why I am so committed might also be surprising to him.

Over the past 13 years, the fear that I lack the skills to be a good dad to Jonah tends to silence the confidence I have in the bond that I share with him. But, while I hesitate to admit it because I still worry that I’ll let him down, Jonah and I do have a powerful connection. Thankfully, he never hesitates to show me just how confident he is in the special relationship we share. Whether it be by simply wanting to spend time with me, seeking my feedback on school projects, asking me to play ball, challenging me to a game on the Xbox or, still at 13, wrapping his arm around me as we’re out doing errands together, Jonah’s words and deeds have a way of silencing my fears and validating my confidence in us.

The love and affection that he shows me, the trust he puts in me and the incredible patience he has with me, particularly on the basketball court where my skills are more than lacking, are just a few of the gifts Jonah has given me. His unwavering belief in us helps to alleviate my deeply rooted fatherly insecurities. His belief in us also shines a light on how very important it is to me to live up to the responsibilities of fatherhood.  As Jonah enters his teenage years, I am discovering that the relationship that he and I share is healing the veiled complexities of fatherhood that have challenged not just me, but my father, my paternal grandfather and his father.

“What was silent in the father speaks in the son; and I often found in the son the unveiled secret of the father.” The incredible and persistent love that my son shows me has allowed me to appreciate that there is no need to be silent about the bond that we share. It is strong. My son’s faith in us teaches me that it is time to stop yearning and fearing the father-son bond and start living and appreciating the powerful one that I have – the one given to me by Jonah. He believes in us and I am coming to terms with the fact that this means he believes in my ability to be his dad. What an awesome reality. What an incredible honor.

As Abigail would say, “Dad, you’ve got this!” Thanks to her insight, the incredible mothering skills of my wife and the faith my son has put in me, I am starting to believe that when it comes to being Jonah’s dad, Abigail’s wisdom applies: I’ve got this father-son thing! And this is because my son has given it to me.