Grief Moves Us Into A World Of Ghosts 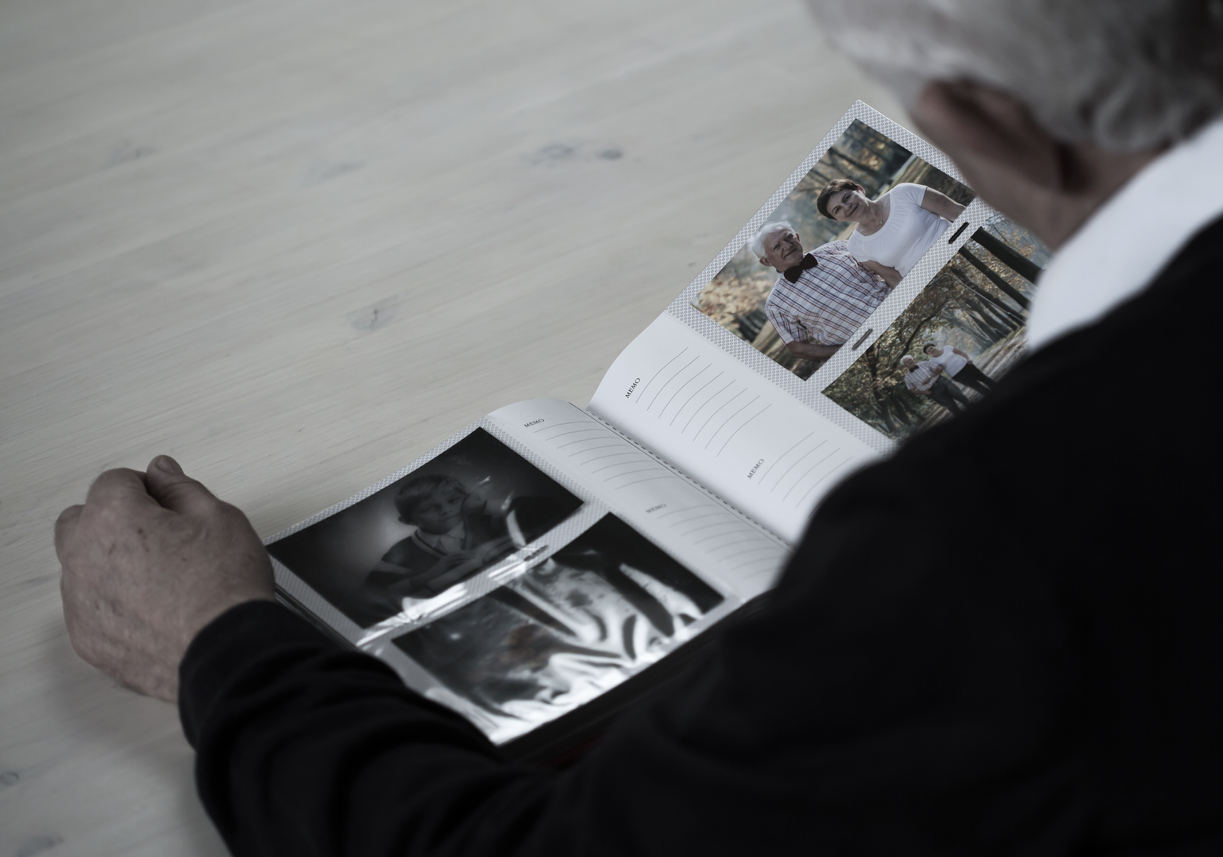 The first year of grief is time spent in a different country, a time of wild disjunctions and unfamiliar rhythms, of weeping and guilt and emotional tailspins. Loss fills the air you breathe, exerts itself all day, and then fills your dreams: even when you forget yourself long enough to think for a moment you’ve briefly stepped away, it doubles back on you.  Loss is everywhere.

And then, somehow, at some unpredictable point, things start to shift. There comes a moment when the utter irreversibility of death–which you knew all along–nonetheless sinks in, in a new way. I think of something the novelist Gish Jen wrote in Typical American, of a formerly privileged Chinese immigrant woman who realized she could never go home: “she had indeed crossed a violent, black ocean, and that it was time to make herself as at home in her exile as she could.”

That was me, too; grief forces us all to cross a bitter ocean.

My wife, Jeannie, died unexpectedly in 2016. Her death came five months after we had moved to a condominium – a nicely preserved apartment in a hundred-year-old brick building–in a historic neighborhood called Crocus Hill, surrounded by Victorian homes. The new address was in many ways a homecoming.  We had met late in 1974 at an Irish bar one block over (we could now see its roof from our front room) and lived for the first five years of marriage just a little way down the street.  She had grown up seven blocks away, gone to school even closer.

We moved after thirty-two years in our old house, in which we raised three children. Moving forced us to winnow our possessions and give up much.  In one of those treaties that married couples arrive at without saying a word, we worked it out that she would look after packing the things we brought along, and I would look after the items that went into the trash or back out into the world.  Our old neighborhood was filling up with college rentals (one of the chief reasons we moved, actually) and any items left on the boulevard with a “Free” sign disappeared quickly. Larger furniture, priced to move, proved easy to sell on Craigslist.  And then there were all those smaller miscellaneous items that professional movers refer to as “chowder”: I brought chowder to the local charity shops almost daily, developing a first-name relationship with the staff who received donations at Goodwill.

The hardest things to discard were my grandmother’s diaries, which I had been storing for more than forty years and had not consulted even once–they never reported anything more substantial than, say, “sunny day, went to the grocery store”–and our thirty-five-year-old son’s collection of penguin plush toys.

But for all the things we had to part with and all the routines we needed to unlearn, the move back to Crocus Hill was the most exciting thing we ever did in our married life

Jeannie had extraordinarily good taste and was never wrong when it came to decorating. In three decades at the previous house, I made exactly one design decision, when I persuaded her we should paint the kitchen trim a deep green; beyond that, the look of the house was entirely hers. Without resistance from me, she arrogated the role of decorating the new place, just as she had done at the old one. With greatly reduced wall space, she made careful and inarguable decisions about which paintings stayed up. The dark blue dining room was painted ivory within a week. Shortly thereafter, a new couch greeted me when I came home.

Then, seven weeks after we moved in, just after the new year, gynecological cancer reappeared. Nineteen years since her ovarian cancer had been excised, she had another surgery, on February 1. A difficult post-op period followed, filled with nausea and weight loss. The bathroom became the center of her days, as she pinballed between diarrhea and constipation. In late April, the doctors judged her strong enough to begin chemo. She died fewer than forty-eight hours after the first dose, collapsing on our bedroom floor when I helped her to the commode.

Five years on, I still live in the condo. Some things have changed.  In small ways, I’ve put my stamp on the place. I bought a television set. I’ve painted every room and moved a few chairs around. I have taken down some of the art on the walls and put up new pictures.  More importantly, the routines and small rituals–the content of dailiness–have changed forever.

Many of the objects that fill my home come from that earlier life but are now abstracted from memory. The antique six-sided side table in the dining room, the one with spiral-turned legs: I think Jeannie and her mother bought that at an estate sale, the summer before we were married. The lamp on top of it: I know we had that throughout our married life, but know nothing of its provenance. Losing such memories, the histories of everyday objects–histories that, let’s be honest, no one cares about except you–is surely one of the smaller losses that come with grief, but it is a nonetheless tear in the fabric of your days.

When I wrote a book about cemeteries, one of the questions that often came up at readings and interviews was whether I believed in ghosts.  I had a ready answer: of course, I do– I’ve never seen one, but most people throughout history have believed in them.  “But,” I would tell my audience, “whether or not you’re prepared to say you believe in ghosts, it isn’t hard at all to believe in presences. Anyone who has ever visited a battlefield, a stadium like Fenway Park, or a concert hall where great music has been played, gets the sense of a presence in the place. “

The novelist Alice McDermott, in her recent book of craft essays What About the Baby? speaks of the mysterious working of objects in a story: “all objects in fiction,” she writes, “even the most mundane, shimmer with mystery and meaning, with the souls of the dead as well as the image of some ultimate reality.”

Ikea is not my style.  It’s important to me that things come out of a context, have a history and a lineage; the trouble is, so many of the things I encounter on a daily basis now have an incomplete lineage; they exist in a half-light, like a photograph of someone you know was an ancestor, but whose name you have lost.  Grief moves us into a world filled with ghosts–benign revenants, but ghosts all the same. Moving among the things that come from the world before our loss, we sense a presence, perhaps even a microscopic sort of animism. A household memory.

James Silas Rogers is the author of a mixed-genre collection about cemeteries, Northern Orchards: Places Near the Dead (2014) and two poetry collections. Four of his essays have been named “notables” in the annual Best American Essays volumes. He has also published widely on Irish and Irish-American literature.