Freedom of Religion: What Does It Mean? 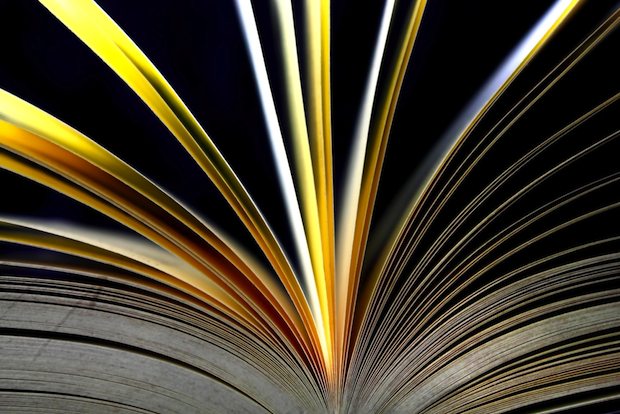 What does religious freedom mean to you? Is it fundamentally about presence, or absence? Let me explain what I mean.

Although countless Americans claim to believe in religious freedom, we clearly don’t share a common understanding of what that principle means – as the ongoing disputes, including legal battles in Indiana and Alabama, from pizza shops to florists, demonstrate.

The fact that “religious freedom” is difficult to define is not necessarily a bad thing. When it comes to really big, really important principles, the possibility of multiple interpretations and diverse opinions actually assures the durability of the idea in question.

Should that freedom include the ability to enforce the absence of those with whom we disagree? There’s something truly Orwellian about calling that religious freedom, no?

In fact, what distinguishes a rule from a principle is that the former is generally narrowly defined and one either does or doesn’t follow -? whereas the latter can be honored in divergent, even diametrically, opposed ways. I believe it would be helpful if those who battle over their respective commitments to religious freedom could better appreciate that. It would surely lead to less hateful speech, and more constructive engagement, around this issue.

A recent poll in Israel got me thinking: In the debate about religious freedom there are some differences that are likely irresolvable. According to the survey, a majority of Israelis favor the right of Jews and Christians to worship on the Temple Mount, known to Muslims as Haram al-Sharif (the Noble Sanctuary).

You may be surprised to learn that at formal holy sites in Israel, despite a profound commitment to freedom of religious expression, the greatest of anywhere in the Middle East and better than in most parts of the world as a whole, the arrangements that guide religious practice grant control over those sites to religious authorities from those faith communities. On the Temple Mount, that authority rests with the Waqf, an international Islamic trust, whose policy precludes the presence of any non-Muslim religious expression anywhere on the Temple Mount.

How far does that policy go? It includes searching Christian pilgrims for Bibles (which I have seen confiscated), requiring the removal of crosses worn around the neck, and they certainly forbid the presence of any Jewish ritual objects, let alone the offering of prayers or study of sacred texts by either Christians or Jews who are visiting the site. To be clear, the rules at the nearby Western Wall and Church of the Holy Sepulcher – while not nearly as strict, or as stridently imposed – also reflect serious discomfort with what their respective authorities deem? inappropriate as expressions of religion.

While freedom of religion ought to protect people from being forcibly placed in situations which demand the violation of their religious principles, should that freedom include their ability to enforce the absence of those with whom they disagree? There’s something truly Orwellian about calling that religious freedom, no?

At the very least, rather than fighting about the definition of religious freedom or making blanket statements about what God does and doesn’t want, we might try asking a simply question instead: How best can we secure both our own freedom to be who we feel most called to be, and guarantee the right of others to do the same? We could all do better in that regard – both in the Middle East (including even Israel) and here at home.