Bringing Faith Down To Earth 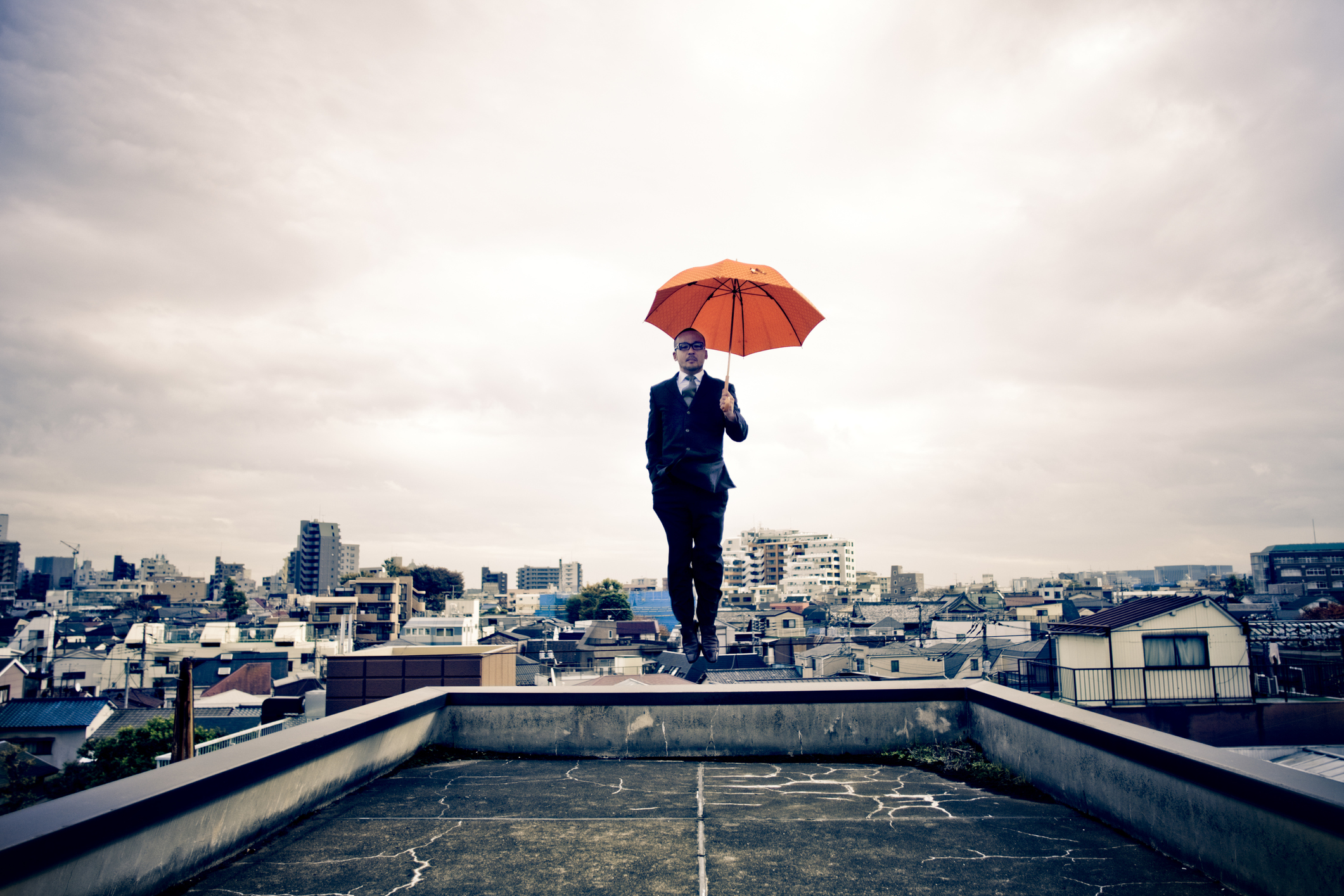 If you’re an attentive listener it’s likely you’ll hear the word, faith everyday. Faith is a great word for poems and speeches, and for singing aloud in places of worship. But finding something in the word that’s truly relevant, truly connected with our daily lives and our sense of the world around us, is difficult.

Last month I was at a lunch hour awards ceremony in Los Angeles, reading emails off my iPhone as a series of winners gave their acceptance speeches. It was already past three and I was desperate to leave when a guy named Oscar Menjivar, who just happened to win, not one, but two awards that afternoon, caught my attention. He was friendly looking – he seemed almost embarrassed by his second win, and when he got up to the microphone I immediately looked up from my phone. “I want to share two stories,” he said.

“The first story is about a kid who came from El Salvador. His family was really poor. They lived in an actual tin shack. After years of struggle, his family finally made it to the US. The kid did well in school. He learned English, he got really good at basketball, he made friends –the whole works. But then, after two years, he and his entire family were deported back to El Salvador. Eventually the kid made it back to the US. He went to college, started a business, and he did so well that he ended up meeting with the president at the White House.

The other story is also about a kid from El Salvador. He got to the States too. He also did well in school, went to church, played sports – a great kid. One afternoon, after high school, he accepted what he thought was a ride home with some guys. While he was in their car, they did a drive-by and killed a man. Now that kid is serving a life sentence.” Oscar looked slowly around the room.

Oscar is painfully aware of the many times he had taken a ride with “some guys”, and how easily he too could have shared his best friend’s tragic fate. But rather than simply philosophize, Oscar has made it his life’s work to ensure that other kids growing up in his same situation have resources to steer them away from tragedy. His company (the one for which he was awarded twice) called, TxT – Teens exploring Technology – does just that. Not only does TxT provide technical training for resource poor urban kids to learn computer coding and other advanced technical skills, they provide what is perhaps the most important thing any one human being can give another; mentorship.

“I was lucky to meet a guy named Mr. Wunders when I was in High School,” Oscar told me as I sat with him the other day. “He made me understand something new about the concept of faith. I used to believe that I was fated to live out a certain kind of life; that I would always remain a poor immigrant kid. But on mornings when it was difficult to get to school –even dangerous, because of the gangs, Mr. Wunders would pick me up at my house, sometimes as early as 6 AM. You have no idea what that does for a person’s sense of faith. To know that someone cares enough about you that he’s willing, not just to make promises, but to do the concrete and sometimes difficult acts that help move you through the world… well, to me it was nothing short of a miracle.”

As I listened to Oscar, I realized that I too, wasn’t stuck, or fated to remain on one level or in one condition for the rest of my life. It struck me how faith develops not with grandiose, unachievable goals, but with small changes in thinking. These changes in thought affect small changes in behavior, the changes in behavior go on to influence our circumstances, and as our circumstances change, they become the pieces of a larger, more tangible sort of faith. Once you witness your efforts becoming a real and viable transformation – you no longer imagine faith, you experience it.

I used to believe that faith was the provenance of religion, or that it existed only in relation to some angelic realm. But in order to truly possess it, faith must first reside in our intention, in our diligence, and in the love and trust we are shown by, and show toward others.

When we experience real growth, even a concept as remote as “faith”, can be reclaimed and restored within us. When that happens it’s as if the world suddenly feels whole, and vital, and brimming with possibility.