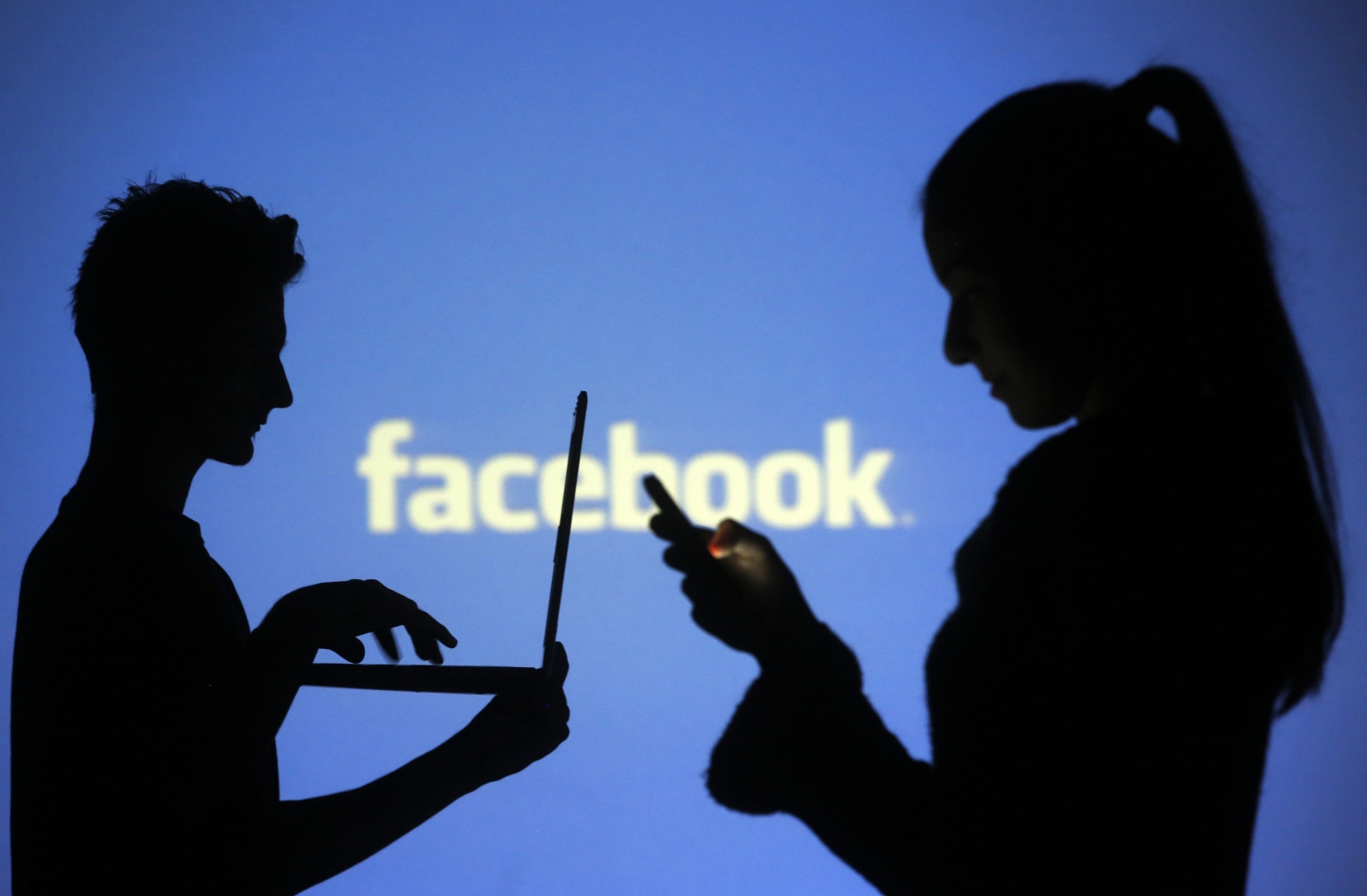 When I was fifteen years old I opened my Facebook account. It was before every preteen was gifted an iPhone (or a phone at all), and I was thrilled to be able to talk to my friends outside of school. My mother prohibited internet use without her supervision, so naturally, I needed to sneak around behind her back. I did the classic thing all young millennials did when we first started using Facebook, I posted statuses that dripped with angst and used a cartoon image of a flower as a profile picture. My photographs were poor quality and my Newsfeed was relatively inactive. There were no ads, few videos, and even fewer high quality cooking videos. For me, the purpose of Facebook was to secretly communicate with friends, and maybe even plan to see them in person every once in a while.

These days I use Facebook for just about everything other than an oxygen source. I keep up with my friends’ lives, I share my writing, and from time to time, I keep up with the news. I read opinion editorials, I watch videos when I’m bored. And when I’m really bored and overwhelmed by nihilistic premonitions, I scroll until my thumb becomes numb and my eyes glaze over and the clearest thing in my life is my reflection in my screen. I can Friend, Share, and Chat, all while doing nothing of the sort…

It’s no secret that Facebook can be as brainless as they come. In recent times, we’ve seen a large increase in ridiculous content, sensationalized news, and memes out the wazoo. Sometimes our Newsfeeds are crowded with comedic videos of people falling off of things and baby goats wearing pajamas. I’ve caught myself in the midst of spinning through total nonsense before forcing myself to look up and smell the proverbial roses. This statement may be as anecdotal as they come, but I know I’m not alone here.

Facebook is very much aware of its pitfalls. We’ve all seen the chains of nasty comments, the aggressive behavior, and even the cyber bullying. Users abuse social media by hiding behind the screen to share their controversial opinions. This type of behavior contributes to uneasy and anxious feelings, and is hardly what Facebook intended when it was no more than a social networking platform for university students.

In a Tweet at the end of 2017, Mark Zuckerberg announced that Facebook will be undergoing a serious redemption in which our NewsFeeds will share more meaningful content and will consist of less viral videos and ads. In a full community update, Zuckerberg relayed the following:

“So far this year we’ve already announced a couple of important updates: The first is prioritizing meaningful social interactions over passive consumption of content. Research shows that strengthening our relationships improves our well-being. When we use social media to connect with people, that correlates with long term measures of well-being you’d expect, like happiness and health. But passively watching videos or reading articles may not have those same effects.”

One would think this shift would be positive thing. Facebook has decided to make the shift to more meaningful content in order for people to make better use of their time. You may be thinking, “Finally! Facebook has recognized that it can hurt instead of help. A revelation, a new era of social media use, this can only be for the good!” How wonderful. I anticipate days filled with more meaningful interactions, deeper conversations, and for God’s sake, less videos of cats climbing on things all over my Newsfeed.

But while Facebook has heard our prayers loud and clear, they seem to know that for their business, this may not be a good thing.

Furthermore, “by focusing on meaningful interactions, I expect the time we all spend on Facebook will be more valuable. And I always believe that if we do the right thing and deliver deeper value, our community and our business will be stronger over the long term.”

But how interesting is it that when Facebook decides to focus your Newsfeed on “more meaningful content,” the platform lost 50 million hours per day across the world? What does this say about Facebook users? Do we enjoy wasting hours of our lives scrolling and stalking? Is Facebook a place for meaningful interaction, or do we prefer burning time scrolling through articles and memes? As Facebook attempts to show us the things that pertain to us, such as more updates from the friends we care about and less ads and viral videos, how can it be that the initial response is a rapid decrease in overall use?

Facebook is not looking to harm its users any longer. People feel crappy after spending hours on social media while doing just short of nothing. But this isn’t what Facebook is for! Zuckerberg claims that, “One of the most important things we do is making sure our services aren’t just fun to use, but also good for people’s well-being and for society overall.”

Many of us have accepted that Facebook is not exactly the safe-space it is now trying to be, regardless of the short term risk. There is nothing creepier than coming upon ads that seem to follow us from our last open window. If I’m shopping for shoes, suddenly my Newsfeed is dripping with shoes. Recently I started reading the Modern Love column in the New York Times, and yes, Facebook has certainly caught on. While to some users this may seem convenient and endearing, to me, it’s creepy and invasive. I go to Facebook for social interaction, and ideally, meaningful social interaction. To me, this new model is extremely exciting, but according to the numbers, to others, it clearly is not.

Perhaps meaningful interaction does not belong trapped behind the screen. Perhaps we have learned to regard Facebook as a place for shallow conversation and a good laugh or two. The switch, as predicted by the Facebook team, will clearly take some getting used to. Facebook thinks it can save the world by fostering more meaningful interactions. I think the world of communication can be saved in an entirely different way, and the answer is to log off. While Facebook will be spending “the next 10 years, (we’re) working on the foundational technologies needed to bring the world closer together,” so will I.

Good communication doesn’t happen by following the lives of those we love more closely, it involves physically existing within them.

By removing false news and glorified publications from our Newsfeed, Facebook thinks it can start to fix the problem, and who knows, maybe this will work.

But I can’t help but recall the level of meaning in the conversations I’ve had in person versus the comment threads or PMs. The celebrations I’ve attended versus the ones whose pictures I’ve scrolled through. The late night walks versus the late night talks, the news I’ve made versus the news I’ve read about. If Facebook is willing to take meaningful content and user interaction seriously enough to temporarily decrease its use so drastically, then so should we. And we should mean it.