When You Look at His Face, What Do You See? 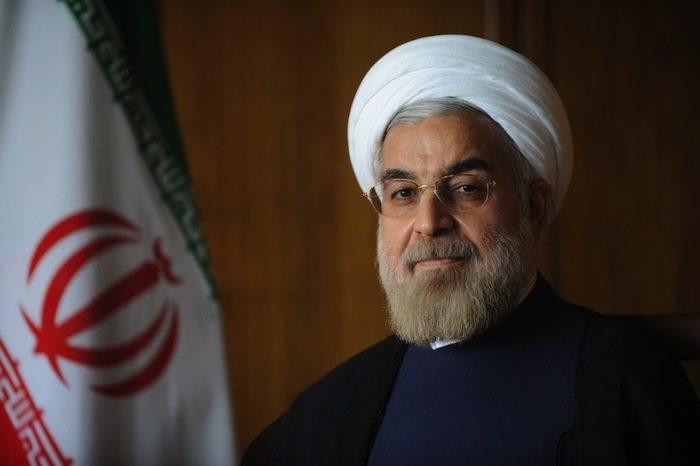 This face could change our world and shape history.? Whether that happens or not, depends not only on him, but on you, and what you see when you see his face.? In part, what you see depends on whether or not you know to whom the face belongs, or if you simply see some religious guy – probably Muslim, or is that a Sikh turban?? But it’s actually bigger than that.

What do any of us see when we see anyone or anything unfamiliar to us, “whatever religion ‘that guy’ follows”?? That’s a question when looking at any unfamiliar face or trying to understand any new situation – history changing or otherwise.

“That guy”, by the way, is Hassan Rouhani, the President of The Islamic Republic of Iran, and what we see when we see him probably says as much about us, and our own ability to contribute to a more peaceful world, as it does about him.? Of course, it’s true that who he is, and the extent to which he represents a genuinely new and less hateful chapter in the history of Iran’s relationship with so much of the world, is a very important question.? But it’s also true that how we see him – what our gut reaction is to his image, says a lot about our own ability and willingness to contribute to that same process.

My own reaction is mixed.? I see the leader of a hard-edged theocracy which has a long track record of threatening the only two nations I have ever called home – the US and Israel.? I also see a religious scholar and close disciple of the Ayatollah Khomeini who has his own long track record of remarkable pragmatism and relative openness.

I actually want to see both, and as in most cases, hold onto the insight that comes from both my intuitive and my more carefully considered sense of who I see when I see Hassan Rouhani.

Who do you see when you see his face?? Why is that who you see?? How might your vision be helping or hindering to usher in a new era of better relations and enhanced security?