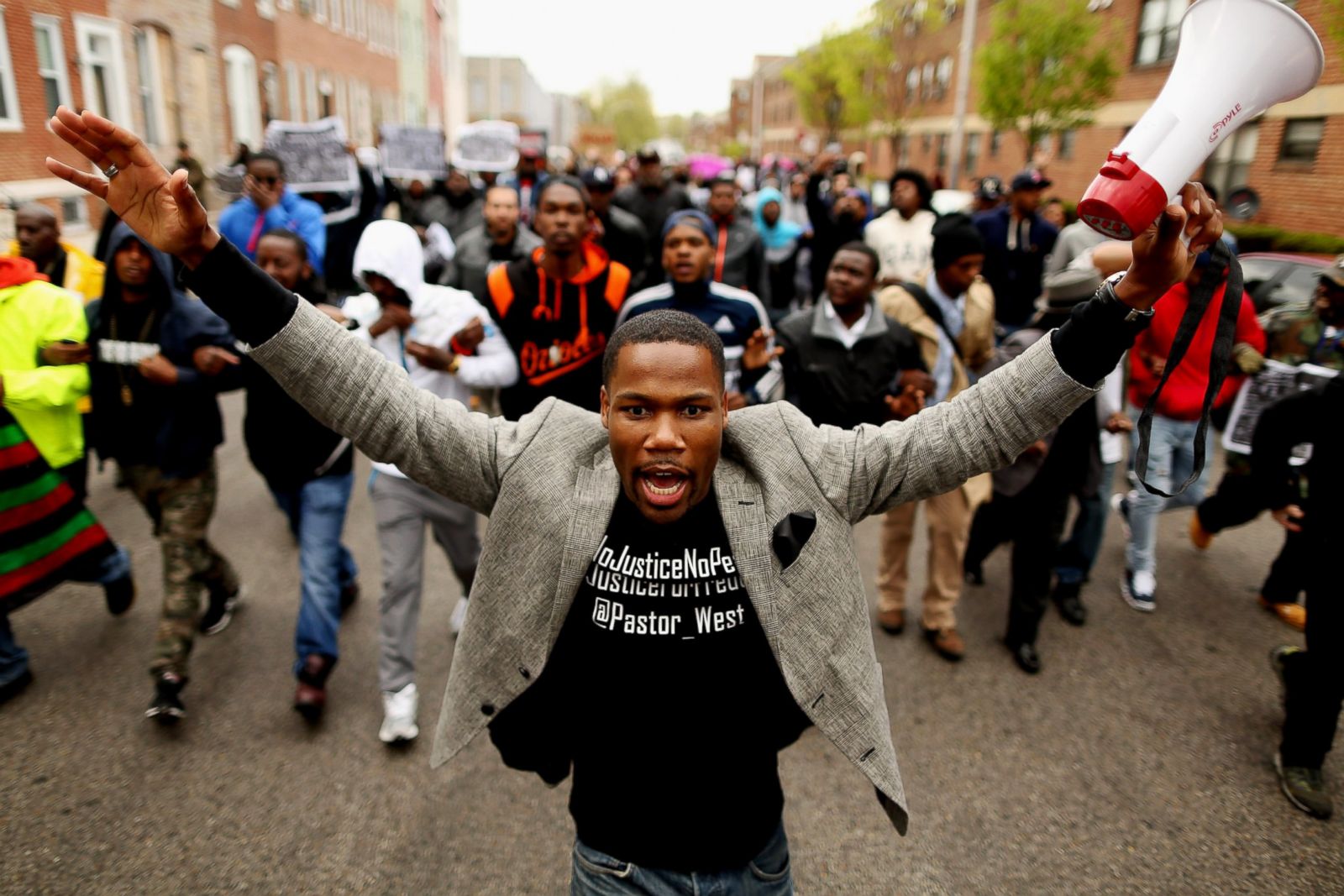 “A riot is the language of the unheard” is not the first quote that comes to mind in thinking of Dr. Martin Luther King Jr.  However, this statement has climbed up the list.  These words are the main line of argument in showing that Dr. King, such a committed advocate for non-violent resistance, would recognize that those who have been silenced and degraded are heard through acts of violent unrest.  The impossible question to answer is what would it mean if the prophetic civil rights leader was here at this moment.

But we do not have to answer that question. Not only because it has been more than half a century since the architect of the non-violent struggle was himself gunned down by white supremacy, but also because there are so many other matters we know he would condemn:

He would condemn “Every politician who has fed his constituents with the stale bread of hatred and the spoiled meat of racism… a federal government that has compromised with undemocratic practices … ” and so preach that “… Each of us, black and white alike… must substitute courage for caution….to be concerned not merely about who murdered them, but about the system, the way of life, the philosophy which produced the murderers. Their death says to us that we must work passionately and unrelentingly for the realization of the American dream.” (Eulogy For The Young Victims of the 16th Street Baptist Church Bombing, 1963)

So before asking what MLK would do today, ask what would have happened in the Civil Rights era if the military was sent into every city.

Before asking why not be satisfied with the success of MLK’s Dream of not judging the color of one’s skin, remember that he also lamented that “The majority of the white progressives’s goal was improvement … [while we] became more sharply aware that the goal of freedom was still distant. Our immediate plight was yet substantially an agony of deprivation.” (A Sense of A New Direction, 1968)

And then notice that the place where so many gathered to hear his Dream was occupied this week by American soldiers.

Before asking why let demonstrators squander the unanimous agreement and support that was felt after the death of George Floyd, ask why it takes such graphic footage of a horrific murder to occasion statements of unity and support for black lives in the first place.

Before asking how many demonstrations are peaceful as the protests were in the days of MLK, ask why those protests were called peaceful despite the use of billy clubs, rubber bullets, tear gas and dogs.

Before asking if demonstrators are as peaceful as MLK, ask if they are as just as MLK.

For peace and nonviolence are not the same.  Non-violence is a commitment to press for justice and fight oppression without “succumb[ing] to the temptation of using violence in [the] struggle for justice” (Justice Without Violence, 1957). The decision to be non-violent is with the one who demonstrates.  But to shatter peacefulness takes the swing of a club, the use of pepper spray, the decision to fire into the crowd with rubber bullets or tear gas.

Dr. King knew that love and peace required fortitude and justice.  Without fortitude love is impossible. And before there is justice, there is no peace.