Do We Actually Care About Terrorism or Mass Shootings? 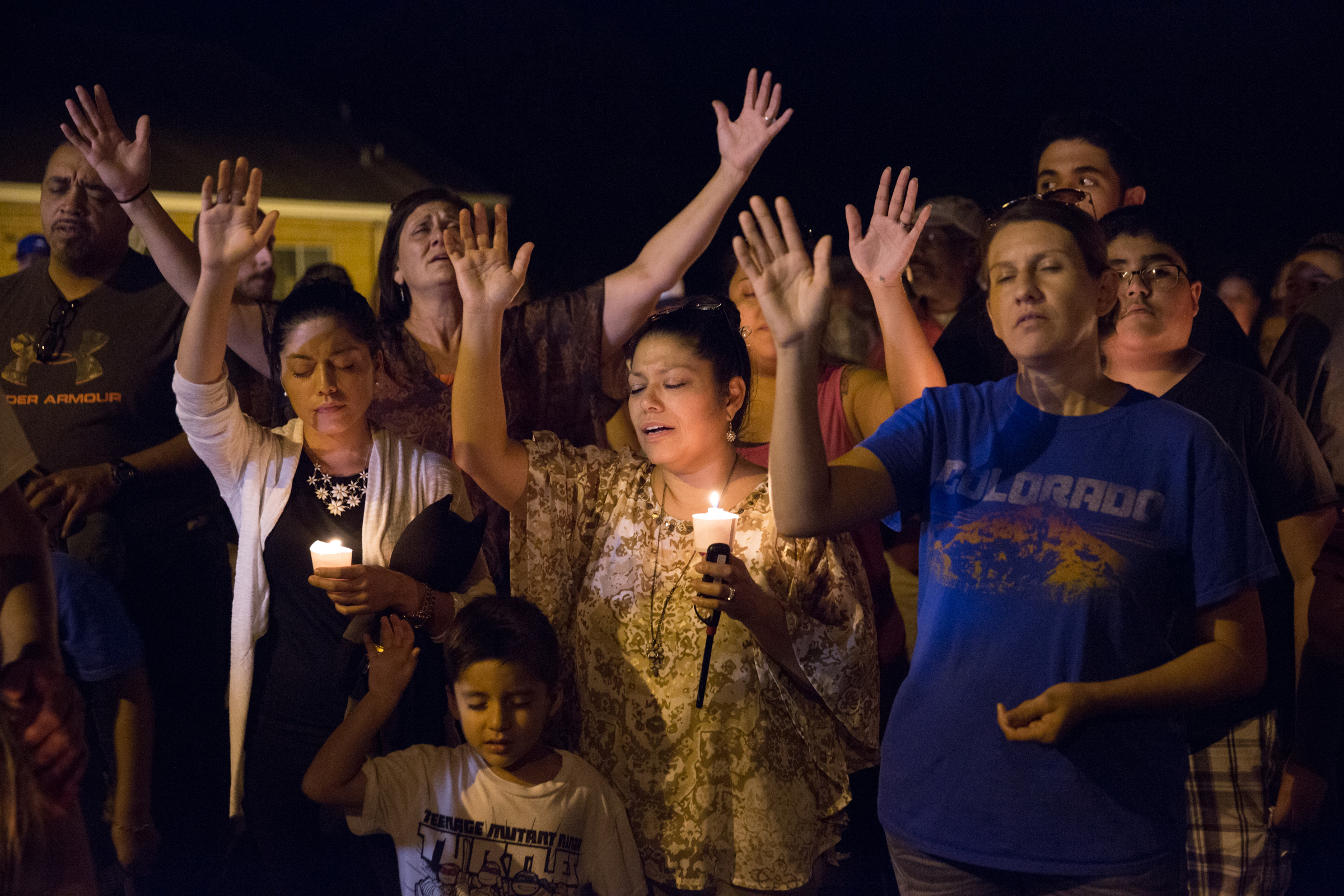 We spend a great deal of time wringing our hands, raising our voices, politic’ing and praying, in the wake of horrible events such as last week’s terrorism-by-truck attack in lower Manhattan, or yesterday’s mass shooting in Texas where 26 human beings were murdered with yet another high-capacity weapon. I realize, by the way, that even by labeling one an “act of terror”, and the other a “mass shooting”, I may be making a dangerous distinction – one which irrationally heightens fear of the former and worse, minimizes the horror of the second. But since this remains a distinction which most people still make, I will do so here, especially as I wonder today, how much we even care about either of these tragic events.

I wish people actually did care about terrorism and mass shootings, or at least that they cared a whole lot more than they seem to.  In fact, until recently, I thought that more really did so – that what divided us a nation was how to address the problem, not how much we worried about the issues.  That itself would be a serious problem, as we are pretty much split down the middle as a nation when it comes to finding solutions, and that split largely paralyzes us.  But the situation is actually worse.

Recent data suggests that despite all that arguing and tussling, all of our crying and lowering of flags, and all the rest, a very large percentage of Americans care more about party politics than they do about the murder of their fellow citizens, including the harm which might befall them and their loved ones.  In fact, the data indicates that a great many of us don’t worry about any of these threats all that much, as long as the politicians we like are in power.  As long as our party wins, we don’t care so much about who dies, and how we might prevent those deaths.

In other words, the number of people who worry about dying or being wounded in a mass shooting, is pretty much constant, and seems largely unrelated to actual events and/or threats we may face.  We worry, it seems, not based on the problem we all share, but based on whether or not we voted for whoever is in power.

We care more about politics than about who lives or dies, and our sense of security is driven, it appears, by feeling that “our side” is winning, even though neither side has accomplished much regarding the issue of mass shooting, and the intelligence and law enforcement communities keep doing their job as well as possible, regardless of who is in power.  Kudos to them and shame on a large part of the rest of us!

I am actually sickened by these statistics, and admit that things are far more broken for many Americans, than I think many of us understand or appreciate.  And worse, until we can get at whatever drives people to choose politics over security, we will never successfully confront the threats we face.  Instead, we will harvest the horrors which occur for proof of what we already believed, and worse, as a means to empower our party of choice, whether they actually accomplish anything or not.

I am not naïve, and appreciate how that has long been, and will likely remain, the case around a whole variety of social and economic issues.  I would like to believe however, that with the combined threats of increasing global terrorism and a rising death toll from gun violence generally and mass shootings in particular, we could get our heads and hearts around the notion that in these cases, politics by proxy is a cruel and deadly game – one which threatens us all.