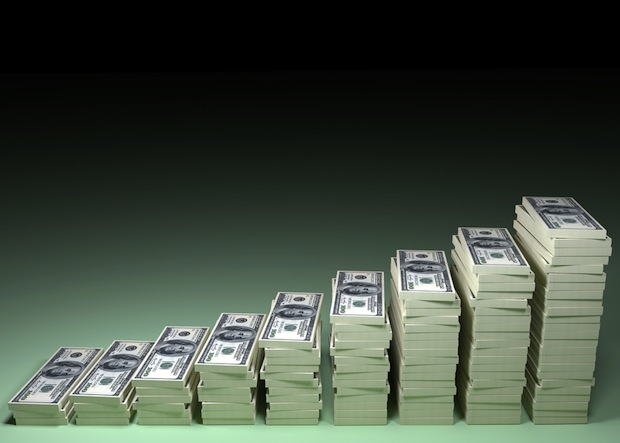 It made headlines when Dan Price, the CEO of San Diego based Gravity Payments announced that his company would establish a $70,000 per year minimum wage. Part of what made the story so compelling was that Price committed to helping fund at least the first year costs associated with that move by cutting his own million-dollar-a-year salary to $70,000.

But after four months, the story has taken on some new dimensions — dimensions which transcend current debates about wages, the wisdom of Price’s move, or any other issues related to economics and management. As it (almost) always does, this story about money shines a light on the human psyche, what it is that makes us happy, and why.

It turns out that some employees have quit over the past four months, including those who were in line for a raise! Surprised? You would not be alone if you are.

In fact, when the announcement was made, the assumption by many, was that Price would lose employees angered that others were getting raises to the $70,000 threshold, while they would get no such raise, or get a much smaller raise, because they were already at or above the $70,000 minimum. And that was the case for a few. But two employees have departed even though they were up for raises, and their motivations are fascinating.

In the case of one of them, the issue was privacy. He simply did not like the idea that others would know how much he was now making. And while that might seem odd to some, the fact is that in America most people will talk about sex and other intimate details of their lives before ever telling you what they make.

Good or bad, that trend certainly tells us how much importance many of us place on the amount we earn, beyond that amount’s significance in determining the kind of life we lead. The worker left his job at Gravity, at least in part, because he didn’t want others to know what “his number” was. Does that make him crazy-obsessed with money, and dangerously confused about where his worth as a person lays, as some will say? Or, could it be quite the opposite? Was he willing to walk away from an automatic raise to $70,000 a year because he felt that privacy, modesty, and perhaps intimacy, are all more important than money?

Since he isn’t doing further interviews, we may never know for sure. Either way, it certainly reminds us that we protect our financial privacy for lots of different reasons — some probably healthier than others — but most more layered an complex than we often appreciate.

Then there are those who left Price’s company because they could not tolerate the fact that others who they deemed less deserving, would be earning the same as they would be. Wealth and accomplishment, for these folks, is measured not only based upon attaining what they need and want, but on what others get as well. And by “these folks”, I mean most people.

There is no question that the experience of financial success and well-being are, at least in part, contextual. Numerous studies show that people report greater happiness when they move to a less fancy neighborhood, or are typically more affluent than most of those among whom they socialize. Their understanding of wealth and financial well-being is shaped by the context in which they find themselves.

There is no question about the importance of feelings of success and satisfaction coming from “the inside” — that sense that wealth is defined from our ability to feel genuinely satisfied. That said, we are social beings, and our insides and our outsides are deeply connected. Honoring that connection, not fighting it, is almost certainly a better path to a happier life. It’s certainly an issue that demands Dan Price’s further attention, and leaves me with a measure of understanding for his employees who left, even if I don’t think I would have.