Civilians Under Attack in the Middle East 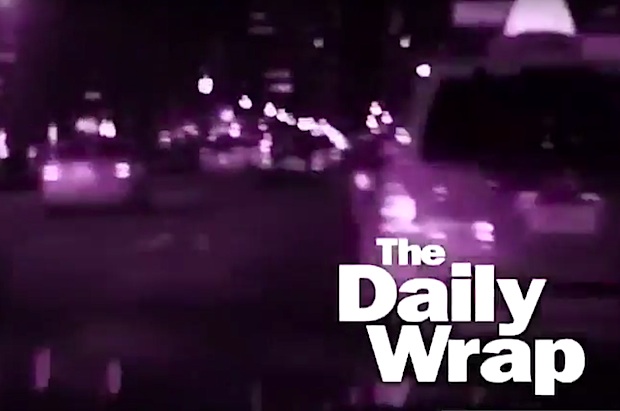 There have been recent attacks on Israeli citizens who are going about their lives, including a rash of stabbing assaults, and all eyes are on the Israeli response and the efforts to restore some order. While visiting Jerusalem this week, I’m seeing the effects of this recent mayhem in the streets: “It’s not that I’m saying that Israel is blameless all the time, but what’s going on now is terror…People are feeling spooked [but] without letting rage or anger take over.”

Watch my recent appearance on The Daily Wrap, discussing this topic: