Cell Phones Are Ruining Serendipity. Why It Matters 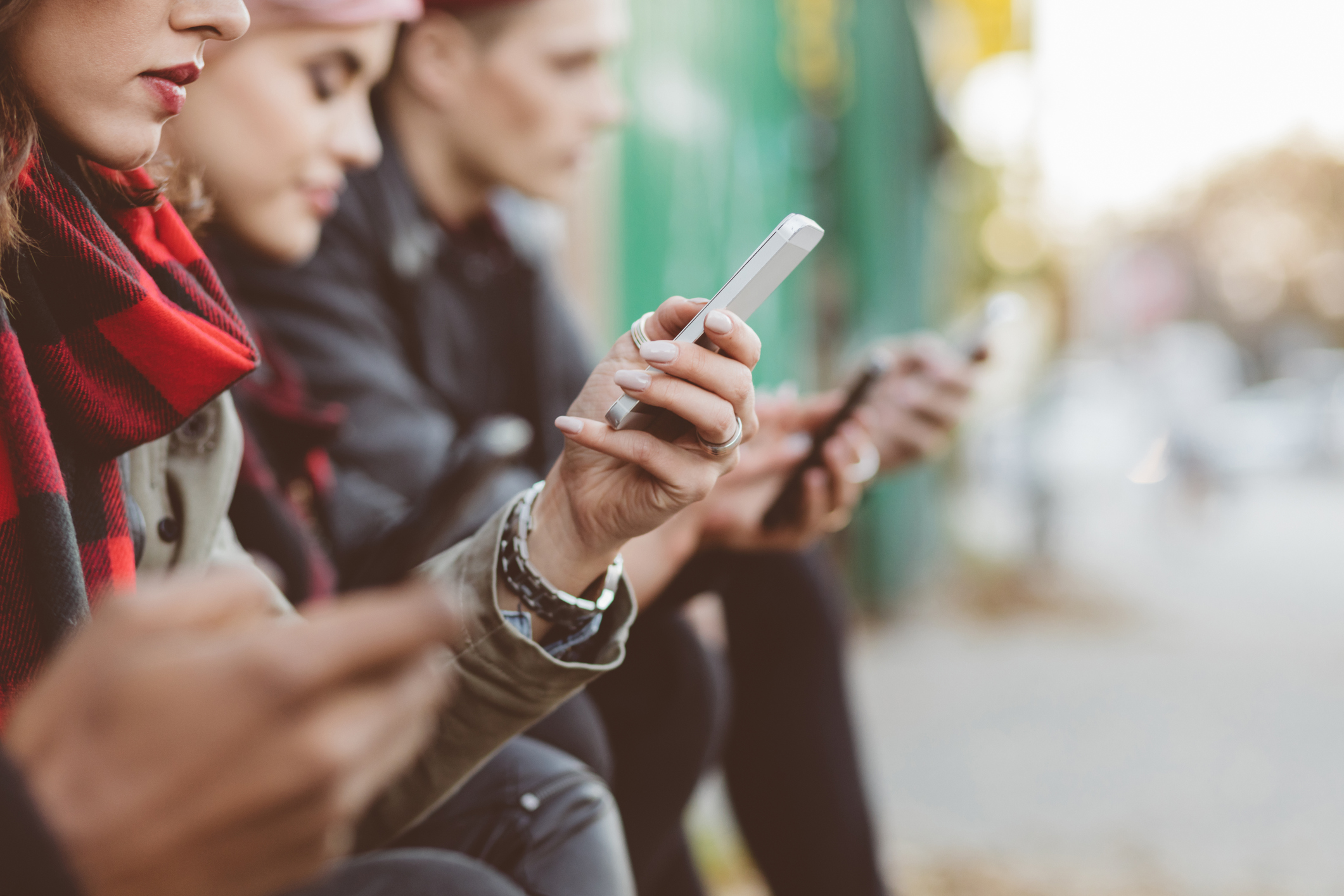 A few weeks ago a mystery object rocketed past earth.  Astronomers scrambled to understand it.  They had never before seen anything like it.  They quickly labeled the small space rock “A/2017 U1.”  They determined it was not a comet or asteroid, but instead from a different solar system than our own.  It was from another world.  You can detect the glee in the scientists’ exclamations.  “I was not expecting to see anything like this during my career, even though we knew it was possible and that these objects exist,” said one NASA researcher.  The theoretical became possible.

For a brief moment, the stars aligned.  And luck provided a potentially ground breaking discovery.

Years ago, in fact when I was 15 years old, my brother and I were situated on either side of an older man on our family’s first trip to Israel.  We kept him up for the better part of the flight, talking and being the mischievous brothers that we were–but are, I promise, no longer.  A bond was formed.  Our parents became especially close to Jerry and his wife Marion.  A lifelong friendship was formed.  One that spanned nearly 35 years until Jerry’s death several years ago and Marion’s a few weeks ago.

We used to think it was Jerry’s misfortune to be seated in between us.  He was never able to fall asleep during that flight.  And yet, as we look back on that moment, we are filled with gratitude for our good fortune.  There is not one of us, not Jerry or Marion, or my parents, or my brother or me, or Jerry and Marion’s children, or their grandchildren or my own children who do not consider it the greatest of blessings and the most wondrous of good luck.  It was mazel.  The stars aligned.

And yet we were thrown together for no other reason than because of a random seat assignment and the choice of two couples that did not even know each other but who both simultaneously decided to go to Israel in the summer of 1979.  Sometimes the best things are not the planned things.  Sometimes the greatest of discoveries rocket past us, in the vast, dark sky.

The other day two young students were waiting outside my office for me to call them in for their lessons.  They sat within inches of each other, but their gaze was miles apart.  They both stared into their iPhone’s screens, texting and Snapchatting with friends far away.  That could have been the moment that a lifelong friendship began.  They might one day recall, “Remember the day the rabbi kept us waiting for our lessons?”  Instead, there are undoubtedly plenty of images, and screenshots, of that moment, but no new friendship.

Recently Facebook informed me that my wife and I are marking eight years of friendship and my mother and I four years.  Susie and I have been married for nearly 30 years and I am pretty sure that even though I more than occasionally tested my mother’s tenacity, she has loved me even before I understood, and appreciated, the depths of a parent’s love.  Friendship, and love, existed long before algorithms.

JSwipe (or Tinder? Or Grindr?) can lead to a life-long romance, but more often than not, love cannot be planned or categorized.  It could very well be dependent on the person seated next to you. Your good fortune could very well be because you were standing in the right place at the right time.  A lifetime of memories can begin in that moment.  Perhaps the person seated to your left or your right can become a lifelong friend.  That is how friends are made.  That is how friendship is born.

Here is my worry.  We fail to open ourselves up to such randomness in our modern day world.  We sit next to people, but talk to others miles away.  The iPhone may have made long distances immaterial, but they have also added greater distance between the people seated closest to us.  Such chance meetings are what add blessings to our lives.

Serendipity adds meaning to our lives.  It provides the stories upon which we build a lifetime.

Ralph Waldo Emerson once said, “Shallow men believe in luck or in circumstance. Strong men believe in cause and effect.”  I wonder about his meaning.  Did he think that we can shape the contours of our lives?

Do we really control everything?  Are our lives in our hands?  I am uncertain.  Perhaps part of life is happenstance.

I am left wondering.  “Am I shallow or strong?”  I am certain, however, that the spirit requires serendipity.  It is the chance meetings that, more often than not, provide life’s greatest meaning and that carry us forward.