Can American Companies Refuse to Hire Women in Hijab? 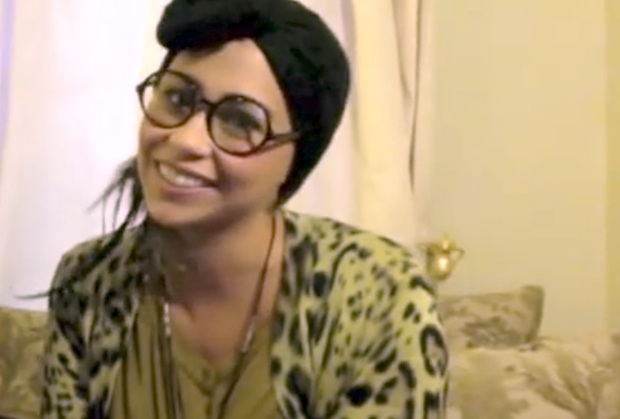 From Odyssey Networks’ Faith on the Record series: This week, the U.S. Supreme Court heard a case brought by a young Muslim from Tulsa, Okla., against retail giant Abercrombie & Fitch; a ruling is expected later this year. Samantha Elauf’s attorneys claim that when she applied for a job at age 17, she was discriminated against because she wore a hijab (in violation of the storewide “look” policy). Was there really no way for the company to innovate a solution that incorporated Elauf’s right to religious expression? Watch my video below for more insight and discussion.