Black Americans Have Had Enough 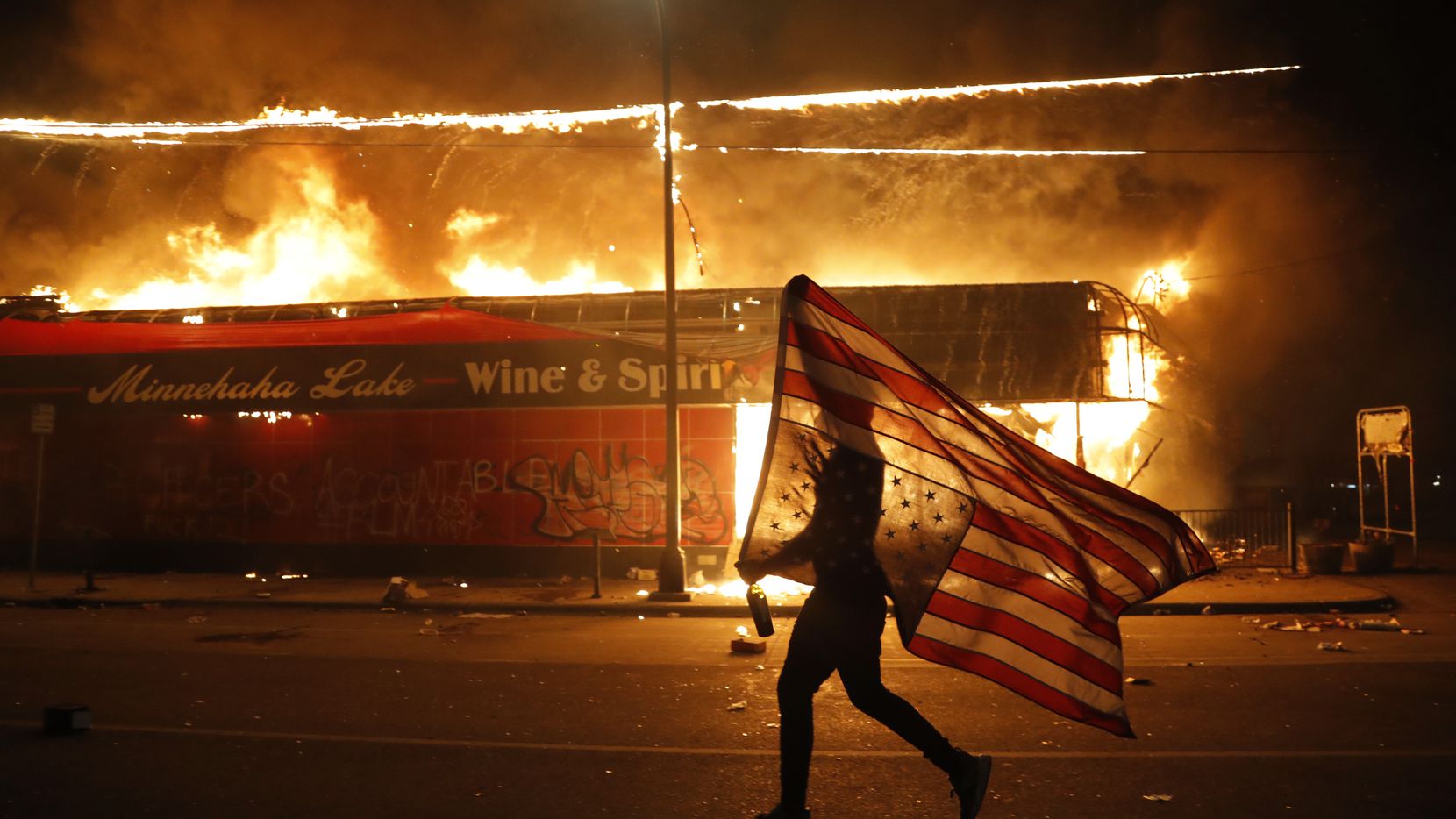 How many lives need to be taken for people to feel our pain? Who comes to save us? Why do other people deserve to be protected, and we deserve to live in cycles of being dehumanized in every way possible? Who honors our cries and uplifts us? The answer is NOBODY, but us.

These are the reasons why we protest and riot. We are exhausted from living in an economic system that neglects us. America’s identity is founded on systematic racism. This country has never overcome slavery. It just evolves, and now we’re living in modern-day slavery. We aren’t even considered a whole person in society. Our neighborhoods are the most neglected, we have the worst school systems, and we have policemen preying on us every day as if we’re animals.

Why did George Floyd’s life deserve to be taken based on using a counterfeit bill? One pack of cigarettes was not worth his life taken from him and his loved ones. On Monday, May 25th, the four officers on the scene in Minneapolis had no mercy for his life. Police officer Derek Chauvin suffocated Floyd with his knee pressed in his neck while he was in police custody for over eight minutes. Floyd said, “I can’t breathe” several times, and Chauvin disregarded his comments. Rewind to Eric Garner in 2014, he mentioned the same lines begging for his life to be spared, “I can’t breathe,” which was also dismissed. Yet it continues six years later in 2020. What changed?

Breonna Taylor, a 26-year-old EMT worker in Louisville, Kentucky, was shot eight times in her sleep, for being black. Louisville police officers broke down her door and invaded her home, all because they were looking for evidence against a suspect in a recent narcotics case. It turns out that the suspect lives 10 miles away from Breonna, and she had no drugs in her apartment. Where was their warrant? Why did officers fire over 20 rounds of bullets at an unarmed black woman that was sleeping? How was she a threat?

In Georgia, Ahmad Arbury, an unarmed 25-year-old black man, was shot in broad daylight in February while running in his neighborhood. It took over 74 days for the two murderers to be charged for Arbury’s death. Their excuse was they thought that Arbery resembled a suspect who had committed burglaries in the area, with no evidence beyond reference to skin color.

So now, why is it shocking to see violent protests in several cities? Since May 27th, several businesses have been looted and damaged in Minneapolis and St Paul. Protesters have set afire the Minneapolis police precinct that the four officers that have killed George Floyd worked at. Louisville has begun violently protesting for justice for Breonna Taylor. Protesting has continued in many other cities, like New York, Columbus, and Dever, Ohio.

Violent protesting occurs when people are being ignored, suppressed, and undervalued. We are treated as terrorists to a nation that was built on our backs. Yet we are expected to protest politely. Then we have Trump saying that ” These thugs are dishonoring the memory of George Floyd, and I won’t let that happen. Just spoke to Governor Tim Walz and told him that the military is with him all the way. Any difficulty, and we will assume control, but when looting starts, the shooting starts.”

His comments show the world time and time again, what white racist Americans want to continue enabling. And this is the face of the free world. Who was the American dream designed for? White people ONLY, and yet they fooled the whole world that they are such superheroes, when they slaughter their own kind in seconds, without any question. Just be black, and you’re labeled as a thug, criminal, and continuously threatening their lives.

The reality is black people are fed up with their loved ones’ lives being overlooked. We are the ones losing significant others, mothers, fathers, daughters, sons, etc. How many other ethnicities have to fear growing their children in a nation that hates them? We do absolutely nothing, and we are slaughtered. Cops are dismissed left and right, and we are left with broken homes.

How can we hold back our cries? For decades the American economy has given us the blind eye, and we are sick of it. This level of emotional distress leaves our community feeling hopeless, depressed, and a lifetime filled with PTSD. We are sick of contributing to a nation that dismisses our pain and plays the victim and the oppressor simultaneously. It’s a traumatic reality to wake up every day questioning will I survive?