When We Take Ourselves Beyond Walls 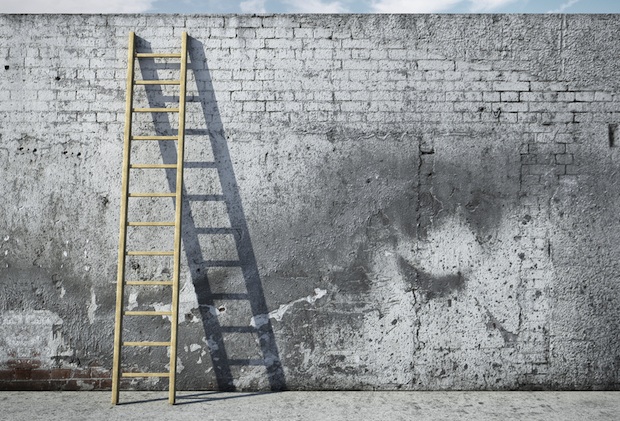 As I write these words, I am observing an ancient holiday which celebrates both the importance of walls and the sacredness of permeability. Then, like millions of others around the world, I celebrated the Jewish/Biblical holiday known in Hebrew as Sukkot – the Feast of Tabernacles. The temporary huts built outdoors recall the huts used by ancient Israelites on their journey from Egypt to the Holy Land.? They are also reminiscent of God’s presence, which the Hebrew Bible describes as surrounding them on that journey.

Now here’s the really interesting part: Permeability is the defining feature of the huts which signify the experience of being with God.? Sukkot/huts are defined by the fact that the elements, even the rain, can penetrate the sacred structure. Imagine that!

For all the value we place on the safety we find behind walls, and the protection afforded by a solid roof over our heads, here is a tradition which reminds people that being with God – that being held within whatever tradition we most love – is, at least some of the time, about allowing the outside to come in, and to allow our voices to go out.

Perhaps most amazingly, and most excitingly, when we take ourselves beyond walls, we discover as much about ourselves and what lies within, as we do about whatever and whoever lies without.

Walls – be they physical, intellectual or spiritual – which have no windows and doors, are actually prisons, and they rather quickly turn even those who think of themselves as guardians or stewards of whatever it is the walls are meant to protect, into prisoners of their own best intentions. It is the ongoing process of balancing the importance of walls, windows and doors, that makes the spiritual life, or any kind of well-lived life for that matter, rich and exciting – both deeply rooted and ever expanding.

Writing beyond walls, for me at least, is not simply about casually deconstructing boundaries or snarkily diminishing the importance of borders. It is about celebrating the value of permeability in the walls behind which we live, and nurturing the capacity to travel beyond those walls without feeling that we have lost touch with whatever it is we most deeply believe or whomever it is that we think we are most deeply meant to be.

When I read with others, and even more so when I write for others – for those who do not share my faith or my spiritual assumptions – those are times of unique growth which cannot be replicated in any other way. They are the moments when I remember that, for me at least, Judaism is not only about being Jewish, or only for Jews. Jewish is my way of being human.

Whether in a hut or on Kenyon’s campus this coming July, and whatever faith one follows, the invitation is fundamentally the same – opening ourselves to what lies beyond our walls, allowing those things to touch us deeply, and communicating back beyond those same walls.

Perhaps most amazingly, and most excitingly, when we take ourselves beyond walls, we discover as much about ourselves and what lies within, as we do about whatever and whoever lies without. Ultimately, communicating beyond walls is an exercise both in getting ourselves heard and understood by new audiences and communities, and in better hearing and understanding ourselves.

What walls do you want to think beyond, feel beyond and write beyond? When you travel beyond them, among the things you will find when you dare to do so, is more of the tradition you already love and more of the person you long to be.? It is, dare I say it, a sacred opportunity.

This article originally appeared in the e-magazine, Beyond Walls. Beyond Walls is also a new multi-faith writing course for clergy at the Kenyon Institute, where Brad Hirschfield will be teaching in Summer 2015.