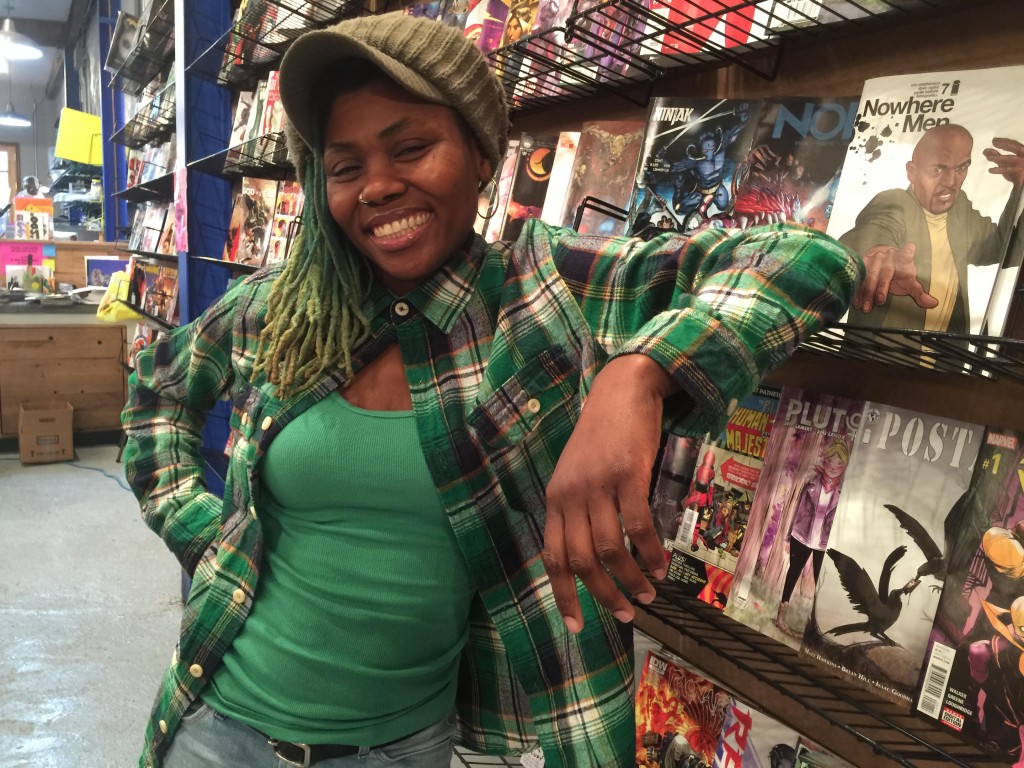 Interviews With Wise People Of Today

Ariell Johnson, the first black female comic book owner on the East Coast, talks about the importance of diversity in the superhero world.

13 Reasons Why Not: The Project That Glorifies Life, Not Death

Students at Oxford High turn the concept of the hit show 13 Reasons Why into a project that could save lives. 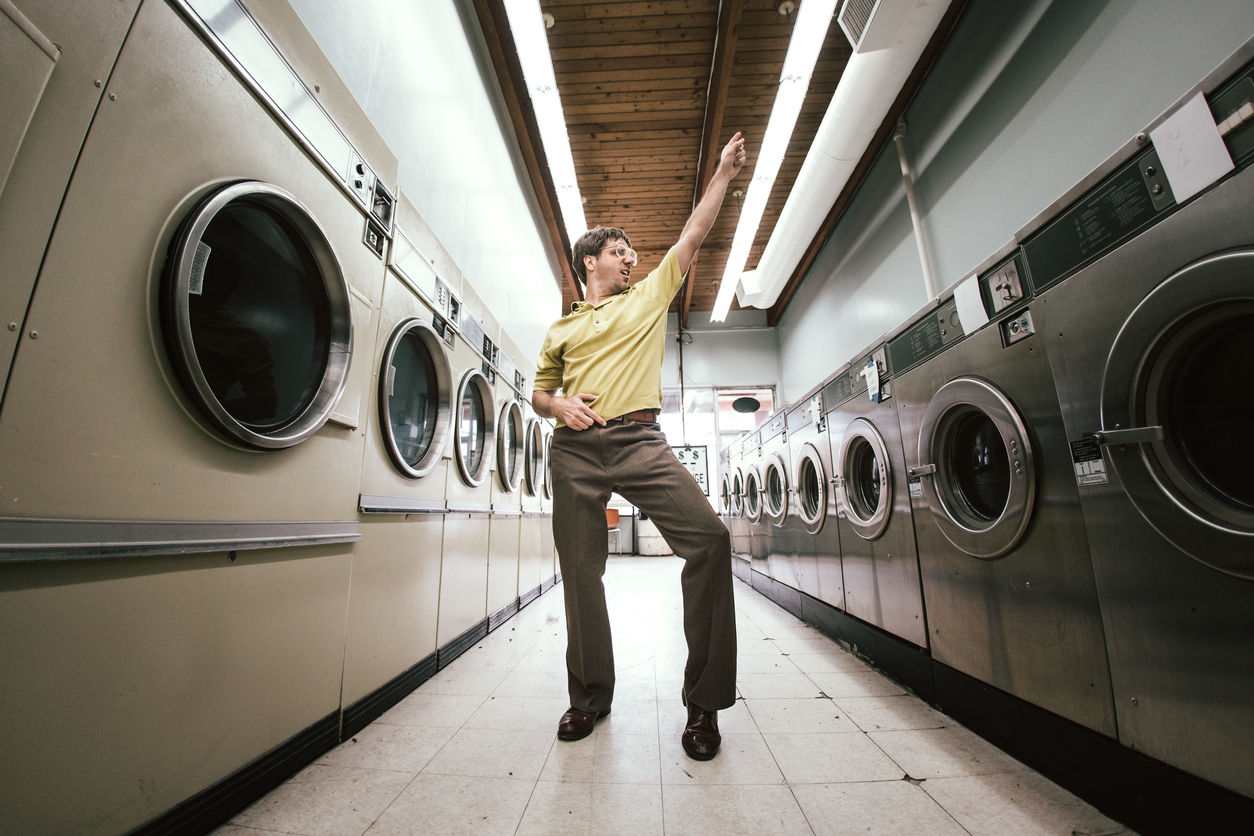 10 Tips For Surviving The Burbs When You’re A Weirdo

Being different in the 'burbs can be hard. Here's some tips to make it easier. 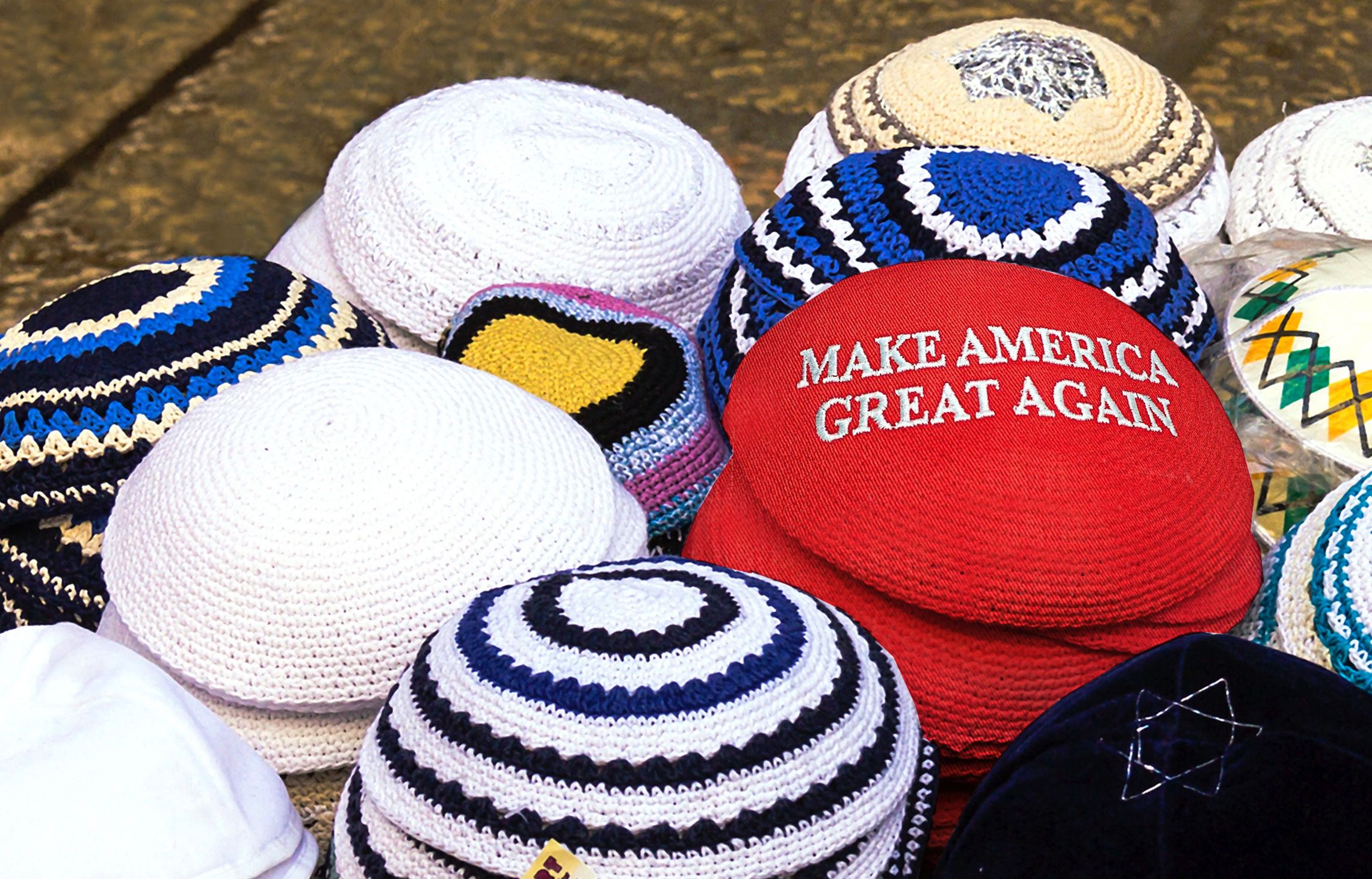 The president's confusing stance on antisemitism has given me doubts about what he will do to protect Jews and other minorities. 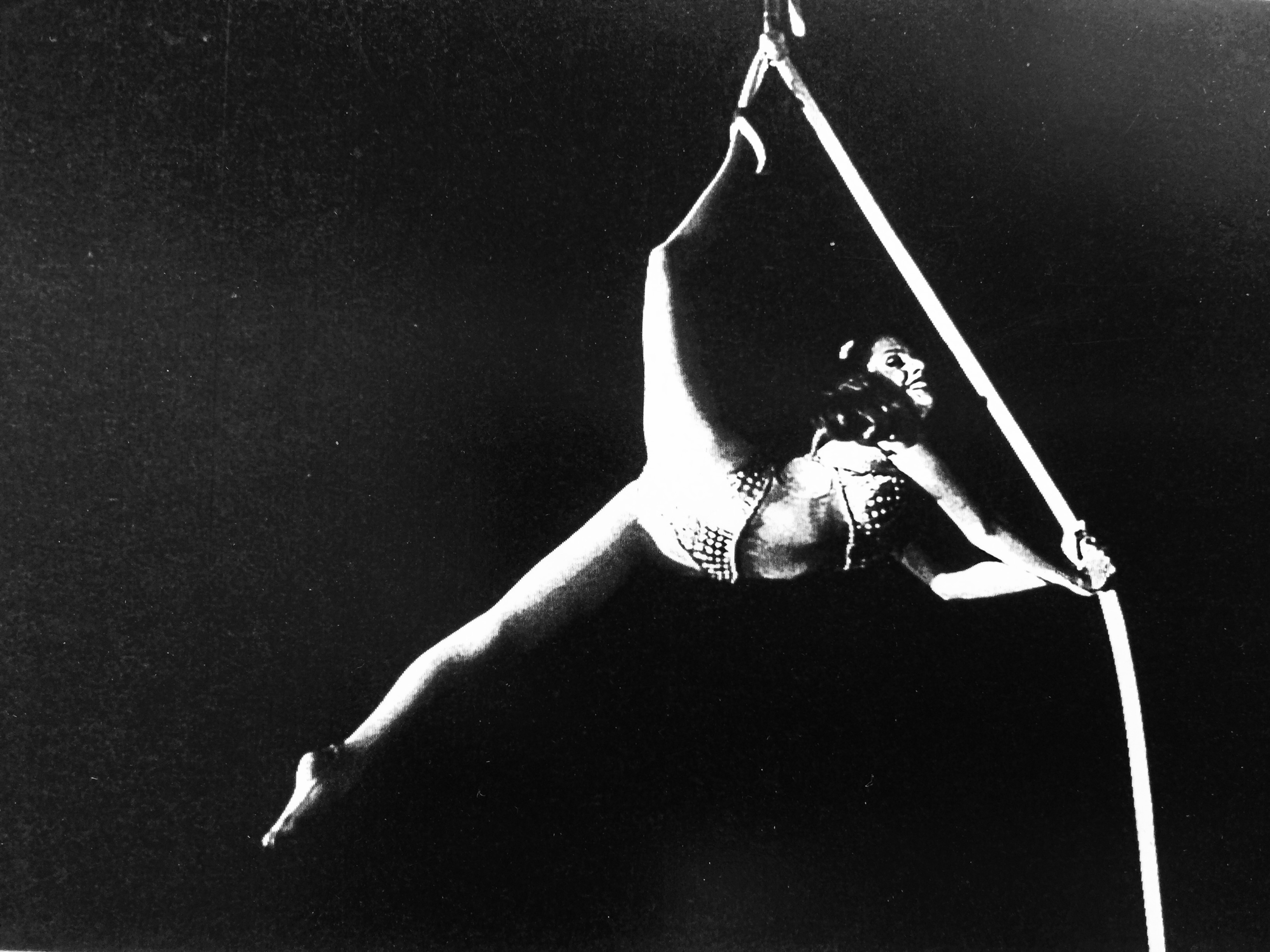 Although circus aerialist Tisha Tinsman does not see herself as a risk taker, her life shows otherwise. 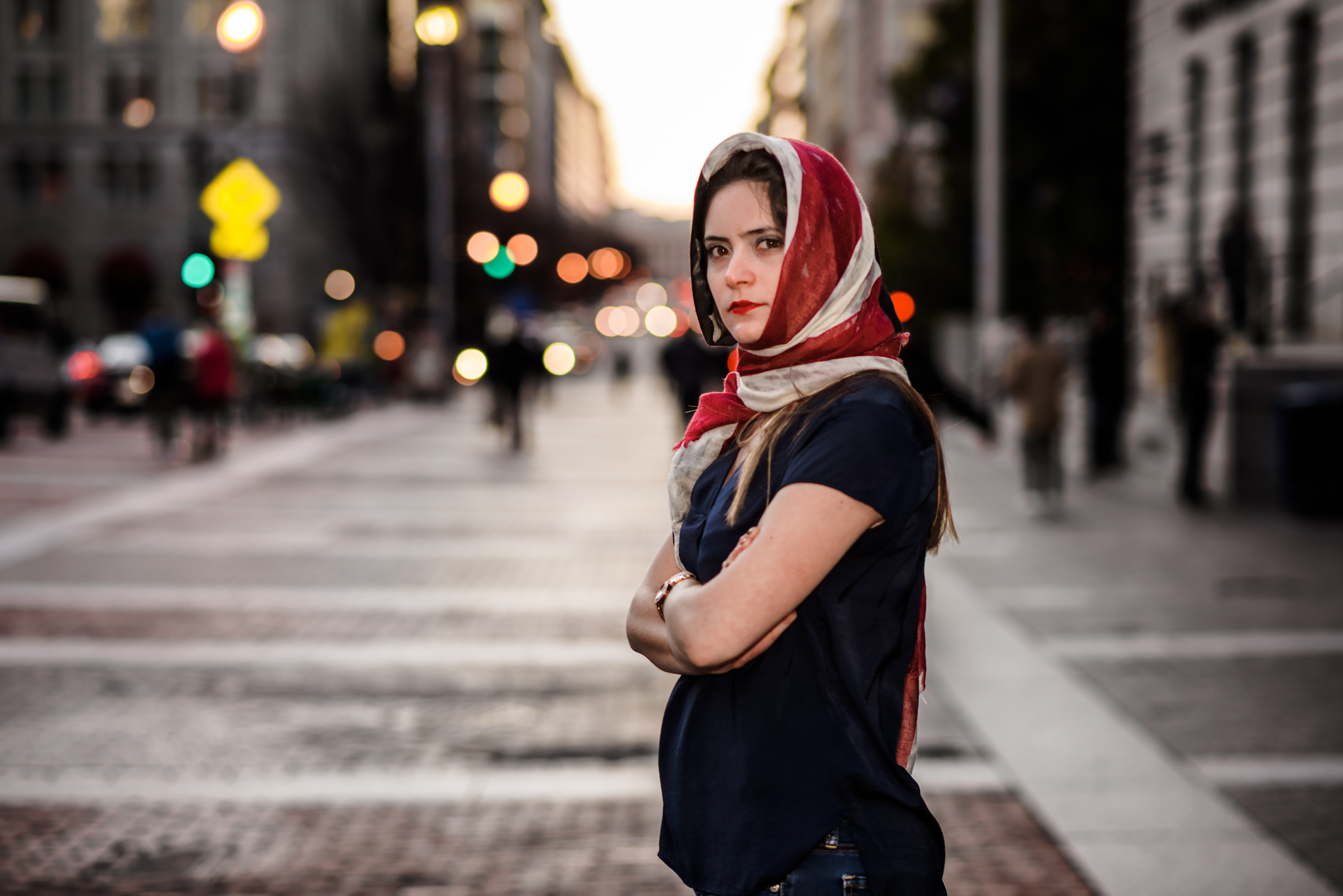 The dissonance experienced by being both a first-generation and a sixth-generation American during the ban against Muslims. 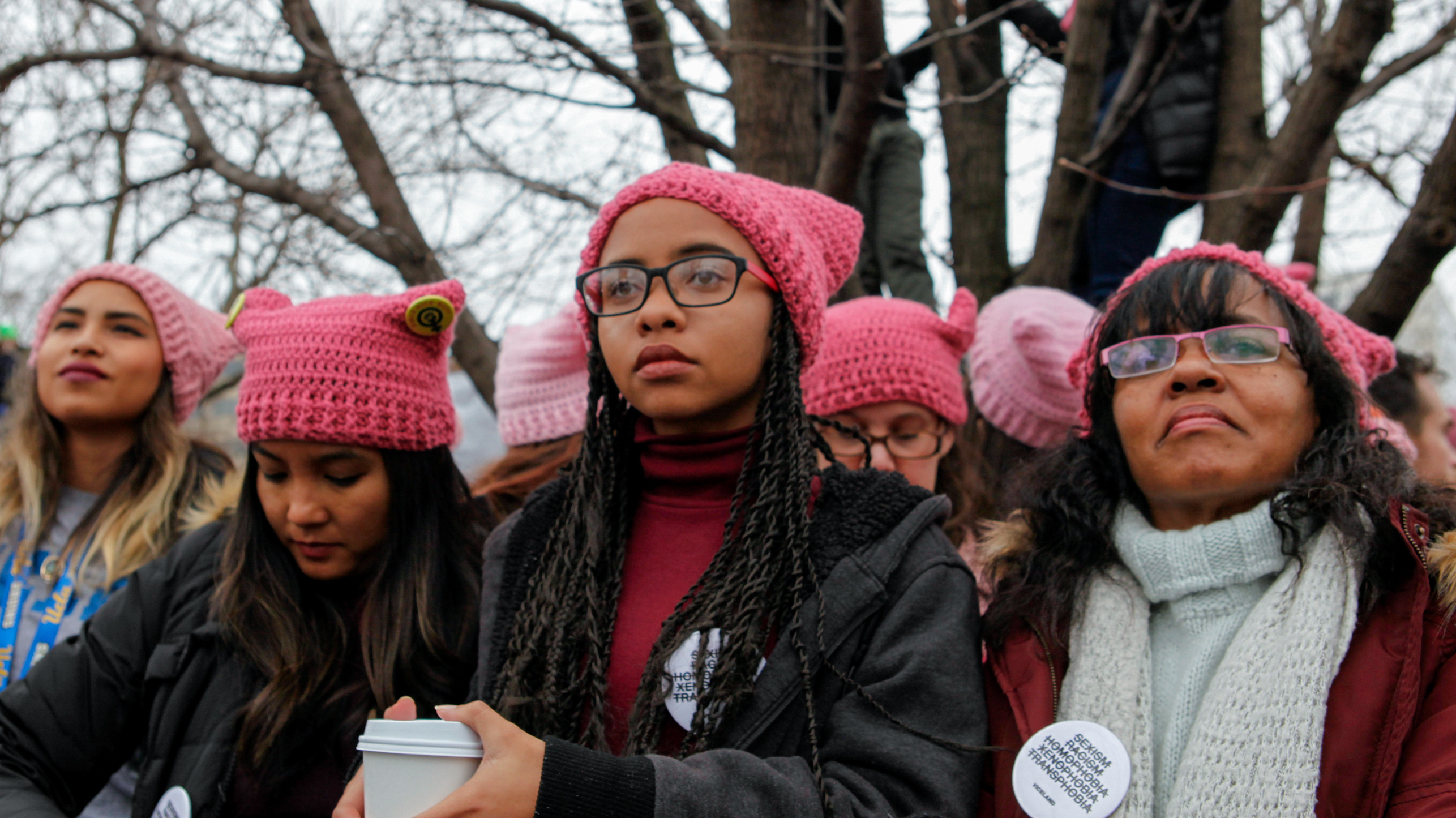 While some of us have been confused about how bigotry and hate have gained power in this country, others have been fighting for years. Now is the time for...