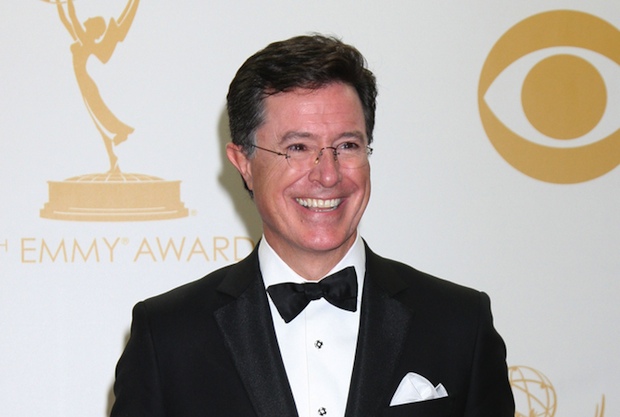 I am the father of three daughters in their teens and twenties, which is why this video from TV star Stephen Colbert caught my attention. It’s produced by Tavi Gevinson’s Rookie magazine, for its “Ask a Grown” advice series, featuring a variety of well-known personalities answering real questions written by girls.

As someone who appreciates the complexities of parenting in ways that merit serious attention to so-called “traditional” values and the fact that each generation’s uniqueness demands respect, this Emmy winner’s guidance struck me as genuinely wise.

In the clip – no comedy bits, just ten minutes of sincerity – Colbert (a practicing Catholic raising three kids in New Jersey) answers questions written by four different girls he’s never met, simply sitting at his desk and speaking from the heart. If you ask me, each of his replies will either make you a better parent, or remind you that by already practicing what Colbert preaches, you’re doing a pretty good job!

A summary of his four insights:

1. Kids should invest in those who truly care about them, and try their best to ignore the rest. This is great advice for all of us, actually.
2. Assume that there’s something to be gained and learned by at least listening to the people about whom you care, even when you don’t agree with their position. This applies to parents, kids and pretty much everyone else.
3. Lying and loving aren’t compatible. You can give someone a few chances to get it right, but honest communication is the foundation of any relationship.
4. You know somebody likes you when they want to hear your stories. When that person want to make your day better (not just their own), that’s a person who likes you.

Not bad for a guy who rose to fame on Comedy Central, huh?