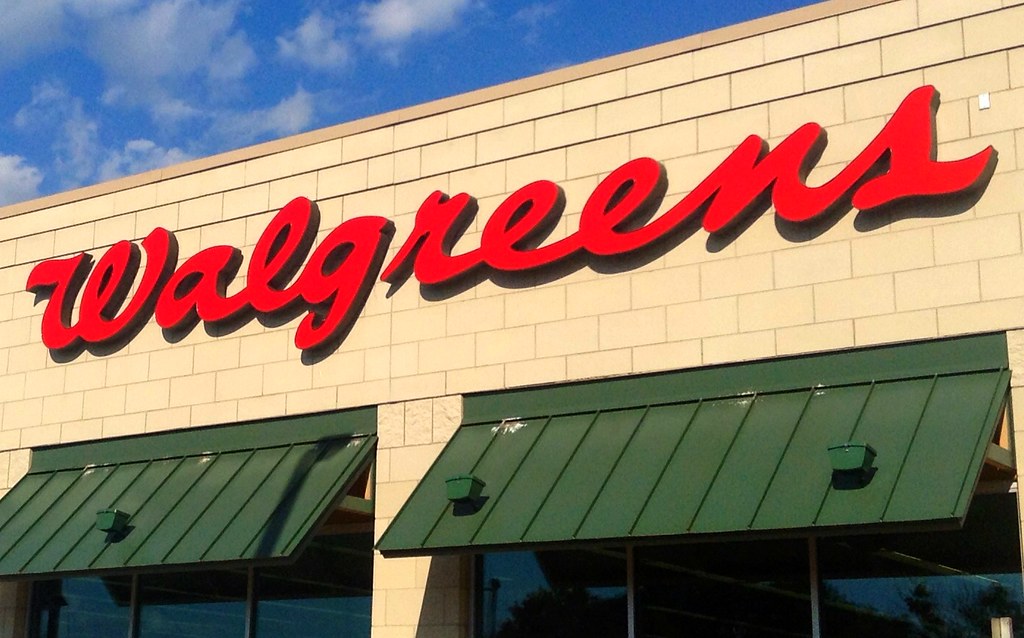 With the recent announcement by the CDC that the Pfizer vaccine has been approved for children ages 5-11, my wife Lizzie scrambled to find available appointments for our two oldest children. She refreshed the browser each time the search came up empty, going through the painstaking process of inputting their information multiple times until – finally – she landed appointments for both of them.

I can’t quite explain how cathartic it felt to see the confirmation screen with their names on it, to know that we would soon reach a milestone that just a few months ago felt light-years away. And for our children, these appointments meant that their worlds – of hugging their grandparents and sleepovers with their cousins and indoor playdates with friends – would return closer to the “normal” they once knew. These appointments weren’t just for shots; they were gateways into a new reality.

But just as quickly as the excitement came, it disappeared twice as fast once I realized what was ahead. First – the only appointments we could get were the next town over, at a rundown Walgreens notorious for long waits and general dysfunction. And while Nessa was certainly excited about what the vaccines would accomplish, she absolutely HATES getting shots. This wasn’t going to come easy.

We arrived a few minutes before sundown on Sunday night, found our way to the pharmacy in the back of the store, and got in line. Micah and Nessa found seats in the waiting area where Micah stared longingly at the candy aisle across the store and Nessa clutched Busy Bee, the bedraggled stuffy that had accompanied her for countless scary moments. After about a half-hour in line, I checked in. Nadia the pharmacist – frazzled as she tried to serve impatient in-store customers and honking drive-through ones – warned me that they were running at least 45 minutes late. I smiled and nodded knowingly. We’re all just doing our best.

Ninety minutes, one and a half meltdowns, and multiple candy purchases later, Nadia called me over to say that the nurse was preparing the dose and that they’d be ready for us soon. When I turned around to tell the kids, I saw Nessa speaking with a man who had just walked into the pharmacy.

The man – barefoot and a bit jittery – said to her: “You have such beautiful blue eyes, honey. Just like your mother had…” And while this recognition – perhaps of someone from his own past – brought tears to his eyes, it brought joy to Nessa’s, whose smile stretched beyond her mask, and who gleefully responded: “My baby sister and big brother both have blue eyes, too! And so do you!” It was the first time Nessa had smiled all evening, and it was exactly the distraction she needed before heading in to see the nurse.

In this week’s Torah portion – Vayetzei – our ancestor Jacob also has an unexpected encounter in an otherwise unremarkable place. On his way to Haran to find a partner, the sun sets on his day’s travels and he sets up camp for the night in a place only referred to as a “makom” – a reference to a sacred place in which God dwells. With the exception of its name, though, it’s really nothing special, and he has no reason to expect anything out of the ordinary.

But once he falls asleep, he has an extraordinary dream: angels of God ascending and descending upon a ladder stretching from the earth to the heavens. With God standing beside him in his dream state, Jacob then receives an outpouring of blessings: inheritance, fruitfulness, and protection.

Refreshed, he awakes from his Divine encounter and declares: “‘Surely God is present in this place, and I did not know it!’  Shaken, he said, “How awesome is this place! This is none other than the abode of God; the gateway to heaven.” (Genesis 28:16-17)

Walgreens Pharmacy might not be the abode of God, and I can’t tell you whether or not it’s the gateway to heaven. But on Sunday night, God was in that place.

After Nessa received her vaccine, a bright red band-aid, and a lollipop, she and I emerged from the nurse’s cubicle. She was wincing (bravely) from the shot, and I was crying cathartic tears. I went over to Nadia to ask if there was anything we could do to help the man from earlier, and she said that she had called up a friend of hers at a mobile health unit who would come and offer services to him. Relieved, I walked over to him, smiling through my tears, and introduced myself and my kids. I asked him what he needed, and if there was something in the store that we could get for him. He said he could use some money, and I obliged.

He thanked me profusely, but before I could turn to leave he gently grabbed my shoulder and leaned in.

Fighting back tears, he said: “You must be so proud. They’re so beautiful…God has blessed you.”

In the unlikeliest of places, that’s exactly what God did.