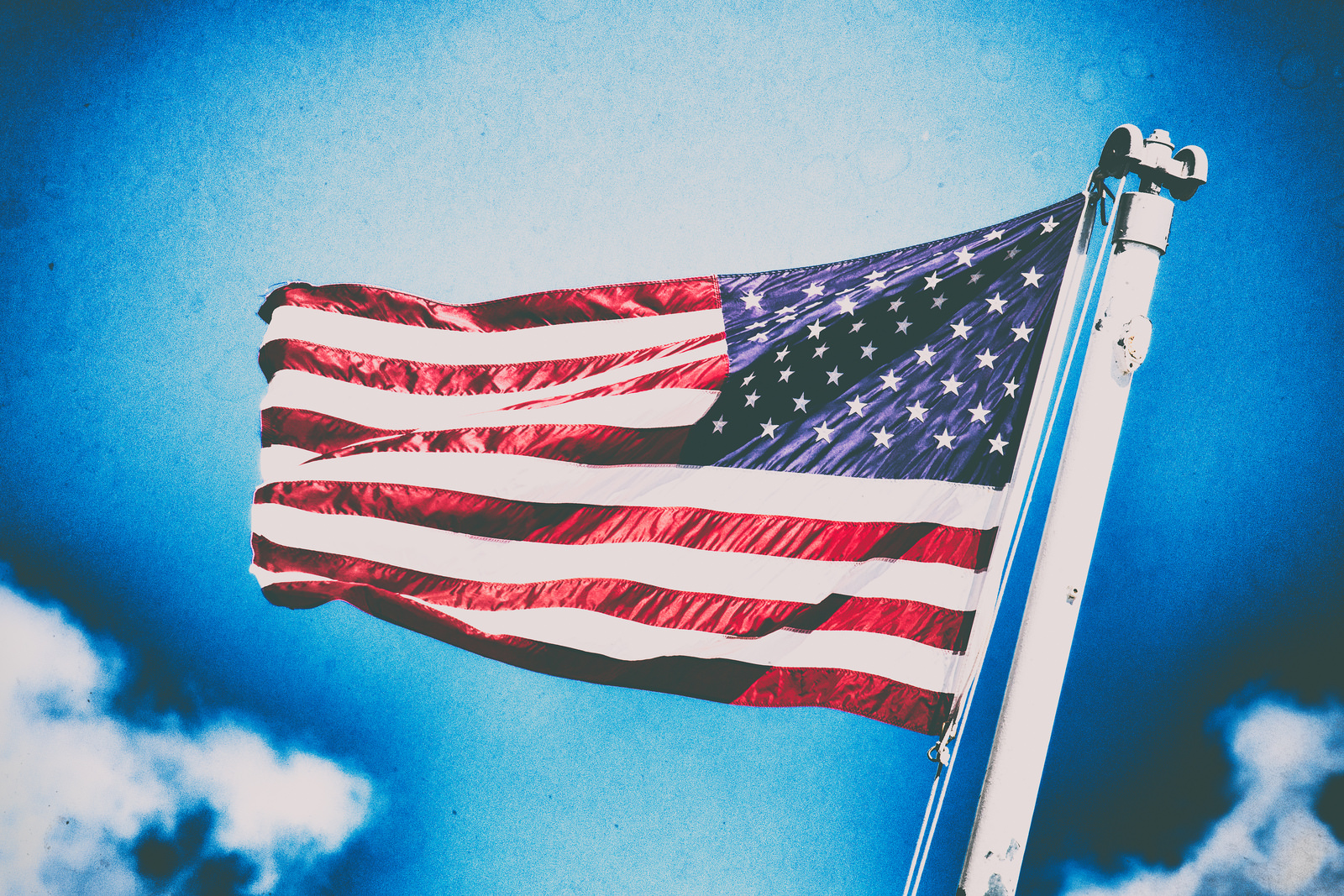 The Internet is an angry place.

I find myself retreating to my dreams.

And I am dreaming about my grandfather.

In my grandfather’s final week, after he was hospitalized by a stroke, I would read the day’s newspapers to him.  I would first read the headlines.  He would then indicate which article I was to read out loud, with the specific instruction that I always read the designated article to the very last sentence.  We would then discuss the article.  We would analyze it.  We would sometimes disagree.  More often than not I would listen to his thoughts, to the wisdom of his 86 years, to his many years living in this country and taking in the American political scene.

I come to the table agitated.

Everyone appears to be screaming at each other.  They shout about those who are commiserating against them, about the wrongs done to them.  I hear too few saying, “What can I be doing?  How can I help?  What should we be doing?”

How can I help restore the luster of this nation’s greatness?

I return to dreaming.  I strain to hear my grandfather’s voice.  I long to hear the faith he found in America.

He came to this country as a young boy of two years old.  He was forced to drop out of school to work in the family business.  He never went to college.  He made sure that his only child (my mom) would be able to get a college degree.  He remained a voracious reader.  He found comfort in history books.  He admired President Harry Truman, a common man who rose to greatness, an ordinary man who circumstances turned into a hero.

My grandfather worked many jobs.  Eventually he became a successful liquor salesman.  I always found it wonderfully strange that the man who never liked to drink, and could only on occasion be cajoled to sip a Sherry, could be so successful at this job, but everyone loved Bill.  He became the first Jewish salesman for Pabst Blue Ribbon.  How is it that the man who hated beer could achieve so much success?  It was nearly impossible to refuse his smile, I reasoned.  He worked hard.  And America rewarded him.

He counted it a blessing to live in this country.  Here, he was measured by his efforts.  He was not faulted for his heritage.

In this country an immigrant child can achieve greatness.

That is the dream I hold in my heart.  That is the heritage he bequeathed me.  How rich it is!  This Internet of anger will not dissuade me.

His smile returns.  The faith can be restored.

The divisiveness can be banished.

A nation of immigrants has only one heritage.  It is our dreams.