A Marriage Equality First in Ireland 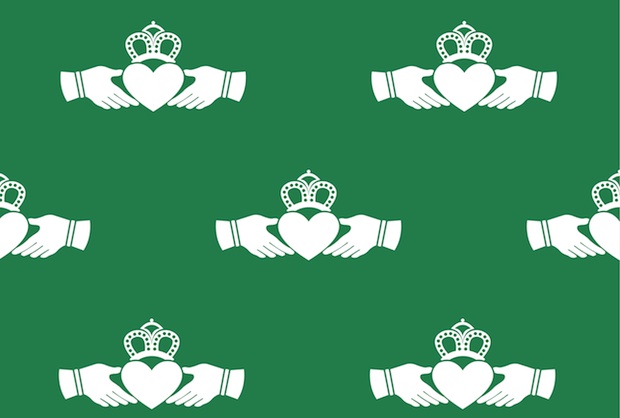 From Odyssey Networks’ Faith on the Record series: For the first time in the world, a nation has voted as a people to recognize the right of same-sex couples to marry in their country. While the majority in Ireland identify as Catholic, a majority of voters there are clearly comfortable disagreeing with the church on who should have access to marriage rights under the law. “What’s happening now is not a breaking with faith, but a profound engagement with faith, [one] that has the capacity to allow people to use the traditions they love in bold new ways.” Watch my video for more insight and discussion.