Can We Be More Effective By Doing Less? Listening To The Daodejing 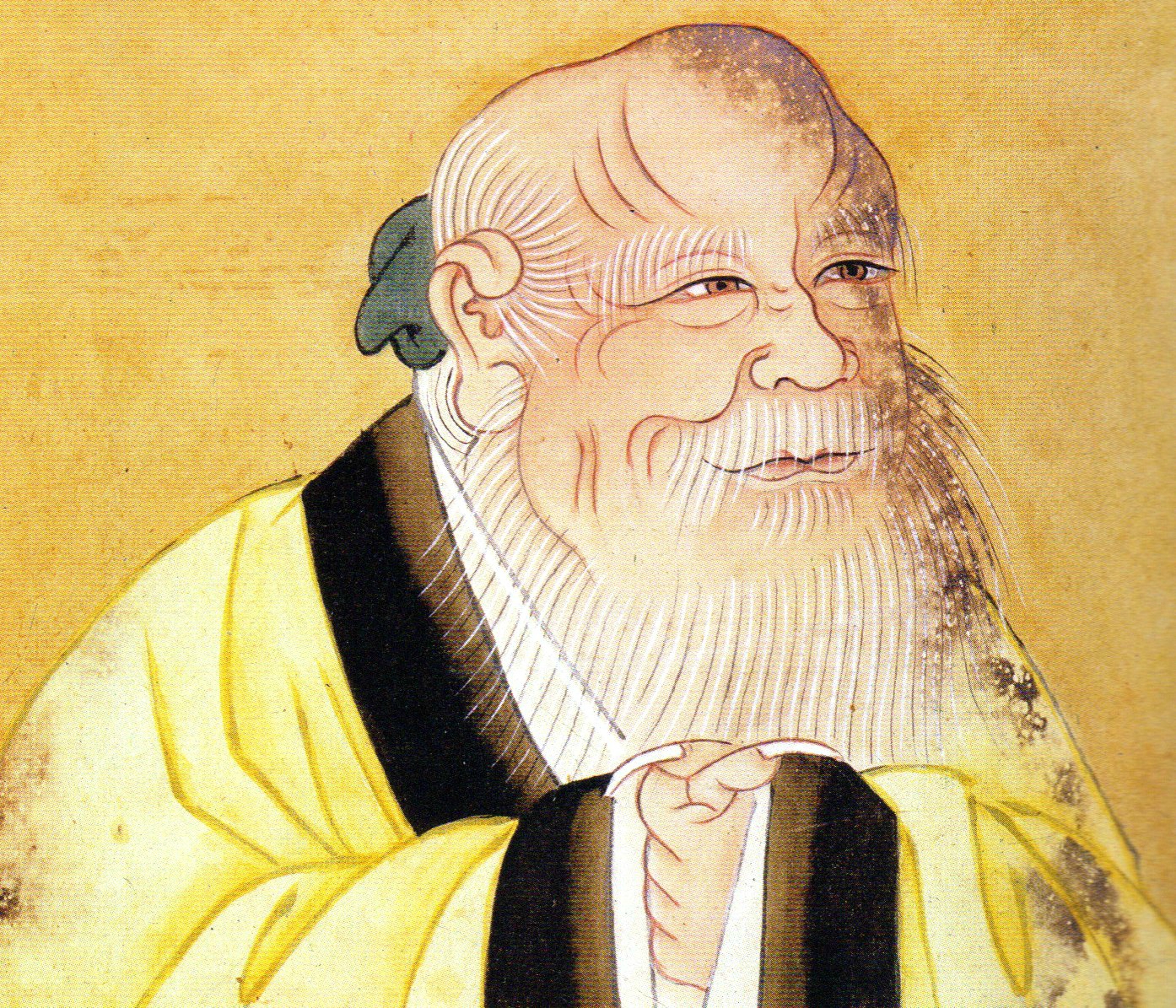 We live in a culture of more. Not just more stuff, although surely the accumulation of things hovers above us ready to land on us with a suffocating crash. What I mean is a culture of more activity. Most of us are seeking ways to do more. To find more hours in the day. To diversify, multi-task, and branch out. We go from operating systems to operating systems that operate systems.

This is no less true of me than anyone else: as a freelance writer and teacher with aspirations to begin teaching online and doing podcasts, I am seeking better ways to do more, well, better and in more ways.

It’s instructive to read Laozi’s Daodejing (also known in an older transliteration system as the Tao Teh Ching) in the current cultural context. It offers a highly contrarian and paradoxical list of advice to experiment with, as it may have 3,000 years when it landed like a bomb on the playground of the Confucianists.

So says Laozi, “old master”, the mysterious, borderline anonymous author of one of the world’s most popular books in David Hinton’s translation, which I’ve used throughout this essay. No one knows anything concrete about Laozi; legend has it he was a bureaucrat in ancient China who left it all behind to travel into solitude, leaving behind him the text of the Daodejing as his parting statement. Most likely, this narrative is just a way of saying Laozi was educated, and his identity eludes us. Despite the massive space he has taken up in Chinese culture, we know nothing personal about him, which may be fitting, considering his philosophy.

The Daodejing is written to tell us about “the Way” (dao) and the sage who embodies it. The Daodejing is mostly concerned with the action of the sage; it’s through the way the sage acts that he or she comes into harmony with the Way. That way is wu-wei, literally “non-action”, a puzzling phrase which means something more like ‘non-aggressive”, “non-egoic”, or “minimalist” action. It is aggressive, egoic action that Laozi calls “striving.” The Sage learns to act no more than necessary, and not to act from the anxious self-ing which pushes into the world to try to control the uncontrollable.

Forcing it fuller and fuller can’t compare to just enough, and honed sharper and sharper means it won’t keep for long.

So says Laozi. The Sage knows when to pull back, when to slow down, when to refrain, when to stop. He or she knows the yang, but keeps to the yin. This means that the Sage knows how to be active, but keeps to the passive. In other words, it’s not that the Sage doesn’t know how to be pro-active or effective. The Sage has studied that and is capable of it, but, as much as possible, keeps to modest activity, to the minimal effective interference.

A storage jar fashioned out of clay: absence makes the jar work.

Doors and windows cut in a house: absence makes the house work.

Presence gives things their value, but absence makes them work.

Laozi’s startling assertion is that we do more good through “absence”, through a spacious, open approach which guides things by learning how to flow with them and act at key moments when a calm, non-egoic intelligence intuits an opportunity. This might sound very idealistic, and it is. Yet I’d bet most, if not all of us, can think of times when we did just this. Laozi’s assertion is that we should cultivate this stance, that we should consciously seek to calm ourselves, to learn to look at the whole cluster of things going on in any situation with as much intelligence as possible, and to wait for a calm insight into right reaction.

This won’t happen all the time, even when we’re at the top of our game, and maybe it even shouldn’t. Maybe, contra Laozi, there are times for other kinds of action. Yet the kind of stance he is describing is surely woefully under-cultivated. How much suffering could we avoid, and avoid inflicting on others, if we cultivated it more?

When Laozi describes the “monarch”, or ideal ruler, what he has to say is at least as counter-intuitive.  The monarch, like the sage, does very little. He is a focal point others organize themselves around; he inspires activity but does not command or force it. The monarch does this by cultivating his own de, his personal virtue, and striving to be in harmony with the Dao, the deep unfolding of things. Through his own virtue he inspires others, but his action is minimal and timely, acting only when prompted by his virtue and his own deep sense of how things are unfolding.

Even if we find a psychic resonance with Laozi’s approach emerging from within, rising from under the aggression-conditioning of modern life, all of this may seem very far indeed from the chaos and rush of our lives. Aspiring to the heights of poise embodied by a Chinese sage who lived the simpler life of two thousand years ago may not be realistic. But, that does not mean there is nothing to learn from Laozi.  What would that look like, practically speaking?

Well, perhaps we could start with slowing down, doing less, pausing more. We could watch our breath and make sure we breathe deep and full, even in the midst of activity. We could be more strategic and limit our engagement with social media to only that which is most useful and effective, eliminating the impulsive and the nervy and that which leaves us feeling somehow reduced. When faced with anything which tightens our stomach or fires our brain, we could realize we have time and breathe, and wait, and think again, and turn our attention to the larger picture before we act.

There’s been a lot of talk lately about being 10% more happy. Maybe we should start with being 10% less aggressive, and feel into it from there.