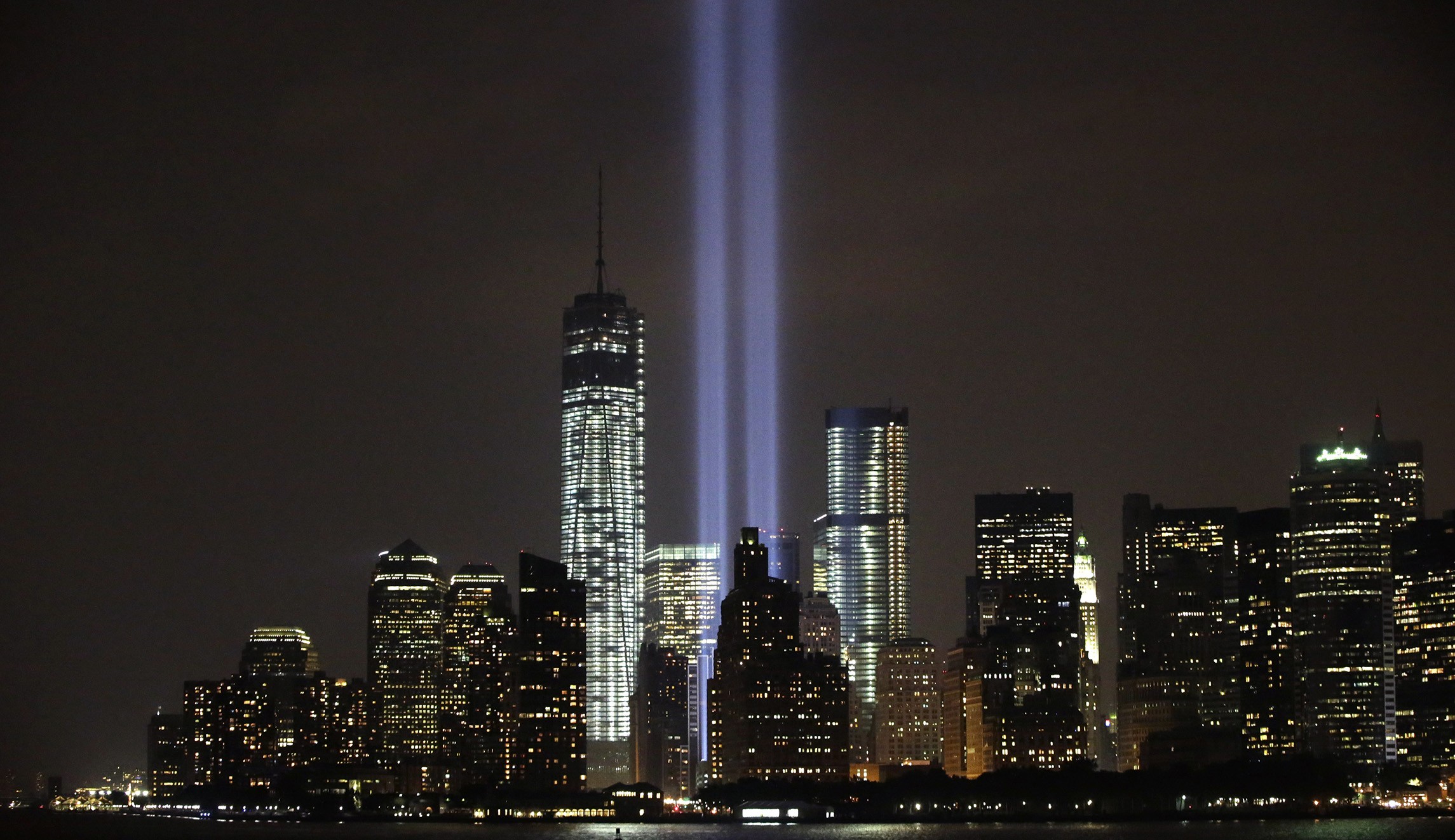 As we observe the 13th anniversary of 9/11, we feel a range of emotions. We feel sad and heartbroken for those who lost loved ones. We are grateful, if not surprised that there have been no terrorist attacks on our soil. We feel betrayed that after all the lives and treasure sacrificed to fight Islamic terrorists, there seems to be more terrorists, terrorizing more people, doing more terrifying things.

We are confused about what we should do, politically, militarily, and morally as historical fault lines unravel and failed states become sites of unfathomable brutality and hate: some of us certain that we need to do whatever it takes to “kill them all” and others just as certain we need to stay out and let them “kill each other”.

We are scared that there is so much out of our “super power” control. And we feel both patriotic and proud of our country despite all of our serious flaws, and lost and lonely as we are so angrily divided politically, culturally, economically, racially, and psychologically – it seems we don’t like each other all that much.

My annual memorial practice is to listen to some of the words of the final cell phone conversations of those who perished – words of husbands to wives and mothers to daughters and parents to children. A few months after 9/11, I set some of these sacred words to an ancient mournful Jewish chant of the Biblical book of Lamentations – a book which mourns the destruction of Jerusalem and the Holy Temple in the 6th century BCE. Jewish practice is to chant the book once a year, the saddest day of the year, in the heat of the summer. The first word of the book is in Hebrew – Eicha, which means Alas, How? – and invites the community to be introspective and to reflect together on how and why such destruction happens.

In the dearness of the vanishing moment, not one of these conversations showed any anger or any desire for revenge. Instead, each simply, and heroically, witnessed a yearning to love, and the faith that love, ultimately, swallows up death.

May their memories be for a blessing and may we all, whatever our politics and world views, do better at listening to each other and in repairing this world.