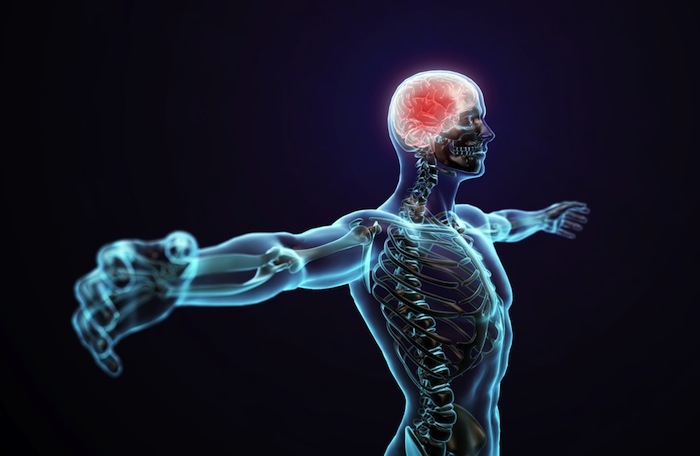 Imagine a gathering of over ?”400 innovators, troublemakers, entrepreneurs inventors and transformation artists” where for a couple of days, thirty-two story-tellers from around the world from every field share their wisdom. ?Well this is BIF#9, the BIF Summit in Providence, Rhode Island – and I was as one of the storytellers. ?It was crazy, inspiring, creative, playful, purposeful and safe – a holy secular place at its best! Sitting there listening to amazing innovators (see this installment of Week in Wisdom) and engaging in conversations about identifying better ways to deliver value and values made me think how technological innovation in the material world has so far outpaced innovation in religion, spirituality and ethical development.

Just a week or so ago, Thomas Friedman had an op-ed in the NYT describing his tour of General Electric’s huge research lab in upstate New York. The new technologies he described can be summarized as compressing time and space in every aspect of the innovation-design-testing-refining-manufacturing-performance process. ?So for example, to innovate and build a jet engine part used to take two years. Today because of three dimensional computer-aided design software and 3-D printing, the process for some components can be reduced to a week. That is a serious compression of time!

When it comes to inventing a new product not only are expert engineers at GE engaged but the process of invention is now supplemented by contests called open engineering quests that invite anyone from anywhere in the world to submit best designs. ?Literally hundreds of designs have been submitted – the majority from non-experts! This is technology, compressing space and creating innovation communities, as crowd-sourcing makes anyone anywhere a potential designer.

And technology has completely altered performance of major components like jet engine turbines or locomotives. With every major component equipped with sensors that measures every aspect of performance diagnostics has been replaced with prognostics. Companies, in the words of Beth Comstock GE’s chief marketing officer, a company can assemble data so much more accurately to “observe performance, predict performance and change performance” so there is “no unplanned downtime”.

This technology driven compression of time and space is a profound leap in empowerment in the material world for all people. But whether these technologies – the hardware of the future – will actually alleviate human suffering ultimately depends on our personal and cultural beliefs, values, and world-views – our ethical consciousness – our interior software. Historically, the products, services, and delivery systems for creating and nurturing good people and ethical cultures have been religious / wisdom traditions with their toolboxes of stories, parables, rituals, practices, and disciplines. And to use these tools to develop one’s psychological and ethical awareness took time and required shared space. ?In fact, recent work by social psychologist Jonathan Haidt shows that good and ethical decision-making actually depends on slowing down time! In Haidt’s metaphor we need to slow down the elephant so the rider can have some control.

As we innovate and accelerate the compression of time and space in the material world, the gap between our technological capacity to control the world and our level of consciousness and ethical development increases. Today a teenager has as much power in his hand through a smart phone as almost anyone in history – and can do more damage than any teenager in history. Wall Street traders with their computational power that measures volatility in microseconds can bring down financial systems. ?Marketers with big data can predict, incentivize and therefore control consumer behavior down to the minutest choice. Never before has it been so necessary for our ability to know and control our selves and our capacity for empathy and compassion to keep pace with our technological evolution. Yes, we can 3D print complex jet engine parts and crowd source engineering innovation but is there any analogy in building character and expanding consciousness?- can we innovate and compress the time and space, cost and effectiveness in building better people and culture? The future of the world just may depend on it.