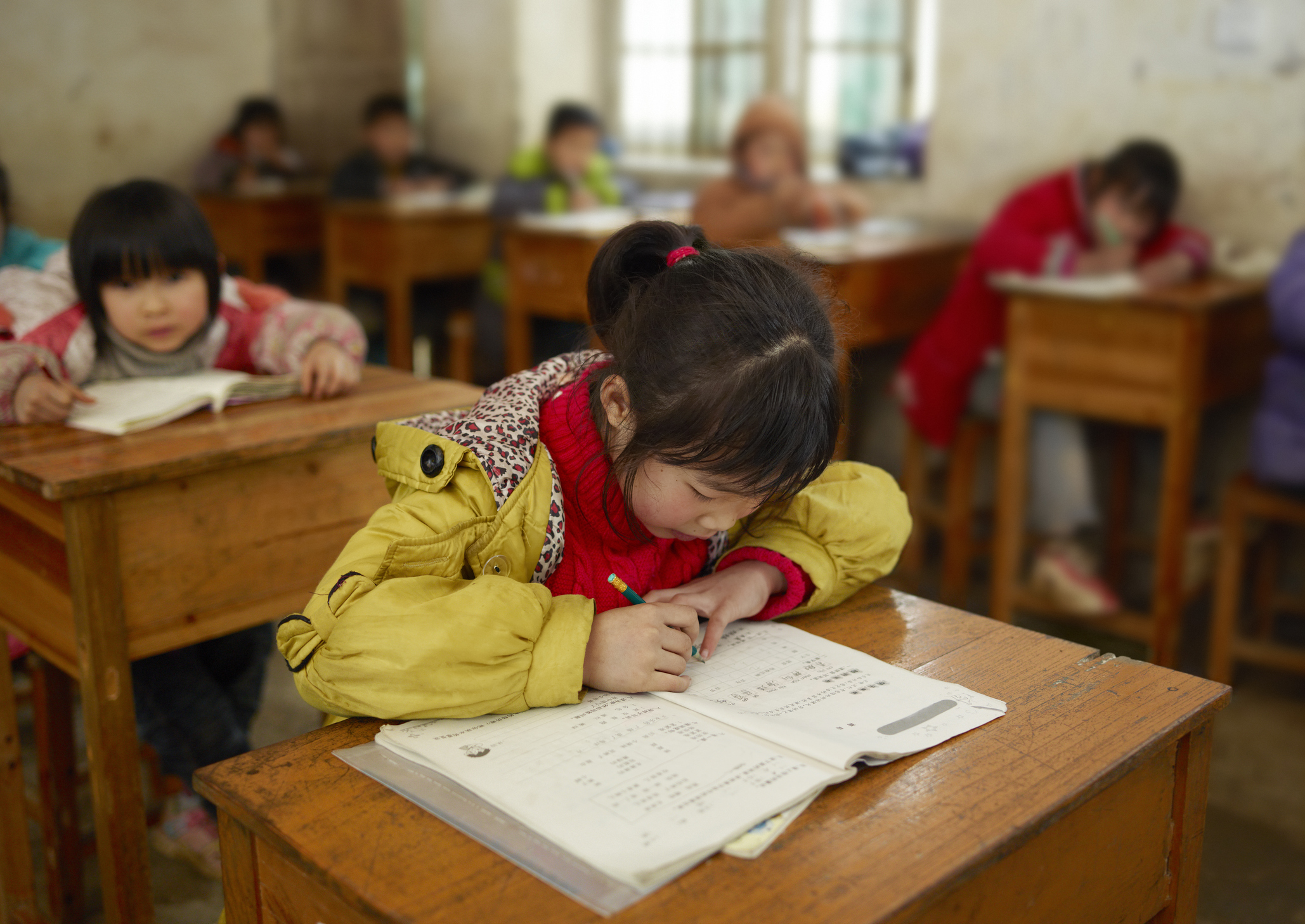 In 2016, at 27 years old, I decided to turn my back on my dead-end job in London and move to China to teach English. The decision came after years of feeling apathetic towards life. After graduating, I found myself trapped in a repetitive cycle of simply living to work, which eventually turned me into a shell of my former self. Being 27 and single it felt like there were only a few years ahead of me to take adventures into the unknown without affecting anybody and therefore it felt necessary to seize the opportunity. My soul was yearning for more and this burning desire spurred me to pack my bags and move abroad.

There were so many steps involved before I could work in China. Fortunately, I found a great agency that guided me through the process. However, nothing could have fully prepared me for the reality of being Black in China. Although I faced numerous challenges that could have easily broken my spirit, my unwavering resilience ultimately morphed me into a stronger version of myself.

After several trips to the Chinese embassy and a flight that felt like an eternity, my first day finally arrived as the new kindergarten teacher in Zhengzhou. I walked steadily into the classroom. To my dismay, I was instantly met with a large group of crying, petrified children who were shocked at seeing a Black person for the first time. My heart sank.

Fortunately, my research beforehand on the history of China and its censorship allowed me to tap into the psyche of my kindergarten students, who had never been exposed to a world beyond their own.  It took daily determination to turn the situation around, but eventually, I was able to foster a comfortable classroom environment.

My mind-set was pivotal in the success that unfolded in the months that followed. Instead of wallowing in self-pity, I decided to see this as accepting the challenge of educating China’s next generation on the different cultures around the world.

The anxiety I felt on the first day quickly turned into excitement at the gradual enlightenment of my students. After months of many trial and error moments, I finally reached a point with my students where their initial horror towards my appearance had morphed into kind, friendly curiosity.

I learned in this situation that often when we face situations that appear to be unfavorable, it’s easy to feel pessimistic and throw in the towel. But we must never underestimate the power of empathy and our ability to set the narrative of a given circumstance. By stepping into the shoes of another person we allow ourselves to understand them better and ultimately take back control in how we respond.

In this case, I saw it as a personal project to teach these students that, although I looked completely different to them (being black), I was still the same. My efforts were rewarded when, at the end of the year, the kids created a hand-crafted book of my year with them to show their warmth towards me.

Lesson 2: The rewards that come with openness

Perhaps one of the most overwhelming/interesting aspects of my experience was my “newfound celebrity status.” It was impossible to step  foot outside without the feeling of being mobbed. Zhengzhou, China was not an ex-pat hotspot, so as a Black ex-pat, I stood out like a sore thumb. Along my daily commute to the local shopping area, I would be met with an overwhelming number of people either begging for a photograph or simply staring at me until I was no longer within sight. Some would even try to take a not-so-discreet picture of me as I strolled through the town.

These daily occurrences could have been a justified reason to quit the entire experience; after all, having my photo continuously snapped without my permission was an invasion of my privacy. However, I also knew that I had traveled to China to embrace the experience in its entirety. Instead of being annoyed, I chose to see it as the joys of experiencing celebrity life. I began strolling with an extra spring in my step (this was exciting).

The shift in my mindset appeared to have given the locals confidence to find out who I was. Through the new welcoming presence I was projecting, I was able to make friends who remain some of my best friends today. In hindsight, my Chinese friends truly gave me an authentic experience as they took me to places I would not have otherwise discovered and really took me under their wing throughout my time.

Since returning to the UK, I have tried to maintain this openness and it has earned me the ability to make best friends as an adult (something that would have felt impossible beforehand.) Furthermore, my openness has cultivated inner confidence.

Lesson 3: Resisting the familiar within the unfamiliar

When I moved to Zhengzhou, I was one of 6 foreign teachers at my school. For those initial months, we naturally gravitated towards each other and became a tribe of homesick (often pessimistic) foreign teachers. As we moved to China at roughly the same time, we were going through the different phases of culture shock together and often vented about the struggles we were facing.

However, very quickly I realized that limiting my friendships to those who were in the same boat would only keep me stuck in an ex-pat bubble and rob me of an authentic experience of China. The daily episodes of complaining to one another quickly became detrimental to my mindset and I knew I would need to break free from the group in order to enjoy the experience.

One day I made a conscious decision to embrace the experience by becoming fully integrated into all facets of the Chinese culture. I decided to find local hobbies as an opportunity to meet new people and have fun in the process. This led me to eventually discovering a public speaking organization called Toastmasters. Through participating in activities outside of my school life, I made friends and was able to build multiple skills including public speaking.  The experience gave me an instant increase in my dopamine levels and this and me to feel more at home in China. Creating a life outside of the school added a new dimension to the experience and gave me more variation to my days.

The biggest lesson here was the prize that manifests when we break out of our comfort zone. You could say that my moving to China was already coming out of my comfort zone, and yes of course, in many ways it was. However, as an ex-pat abroad, it’s very easy to fall into the trap of only staying with other ex-pats from similar backgrounds. We do this as a way to cope and to mould our new normal back to the normal we left behind. But, for me, flying for several hours across the globe was an opportunity to make new connections, not limit my friendships to those from UK. I could have stayed home to do that.

By the end of my trip in China, I had overcome so many hurdles. There were a multitude of obstacles that could have easily dampened my spirit, but I chose to fight on and became stronger because of it. I have unearthed so many traits that may have gone unnoticed otherwise. At 31, I now understand that the true joys of life occur through perpetual positive personal transformation.

Amaju Ogun is currently studying a Masters degree in Education. She is also a fashion blogger and a part-time ESL teacher. She’s been published in a variety of fashion publications including Style doctors and fro.life.