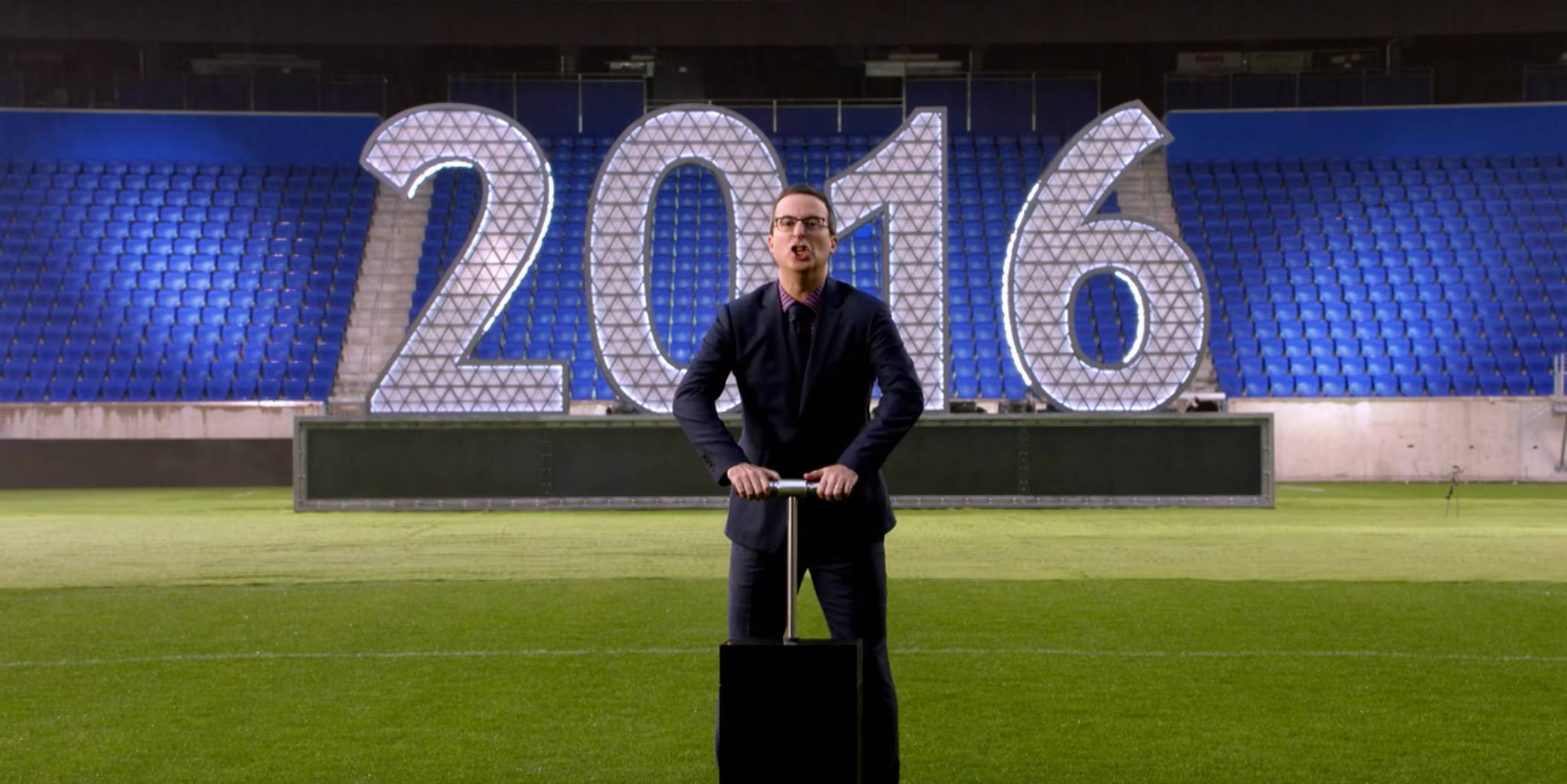 Headline after Internet headline has proclaimed that 2016 is “The worst year,” either ever (really?!) or in recent memory. Such statements both ignore truly appalling moments in history and the subtler, if not complex textures of each person’s experience. I doubt that the tradition of evaluating an entire year helps anyone and, considering the grinding poverty of many humans on this planet, it’s a luxury to even consider it as we peruse laptops and smartphones.

If we start conceiving of a chunk of time as “the worst,” then we might amass evidence to support that point of view. In doing so, we risk writing off the preceding 365 days as if they held no redeeming value whatsoever and therefore should be consigned to the dustbin of history and memory. That would be a shame and a mistake.

I am no Pollyanna, nor did I inherit the optimism gene. Sometimes I have trouble finding the bright side, or even a reason to get out of bed in the morning. There are many things happening in the world that are infuriating, heartbreaking or terrifying, even all three at once.

Having said that, I refuse to label 2016 the worst year even though, in addition to election upsets in the United States and abroad, the rise of Nationalism and a distressing descent into hatred, the year I just lived was probably one of my most difficult. It began, in early January with my car’s death rattle, as if my Subaru’s last gasp was to inform me that this year would be a non-starter. A strange allergy afflicted me that, more than once, caused my face to become a red balloon. My energy flagged. I did not write as much as I thought I would, and when I did write it often wasn’t what I thought I wanted to write about. Many intentions I set seemed to evaporate into the ether, my words ringing hollow in my ears, as if the person I was becoming no longer wanted to listen to the person I’d been.

Rather than fighting or pushing myself, I decided to back off and see what might emerge. That turned out to be caring for my mother after she broke her arm, not exactly a storybook ending. In a culture biased toward happy news, I didn’t have much to share.

Still, I am not sure what “worst year” actually means to an individual, let alone an entire society, assuming millions of people could even agree. Even during wartime, I suspect that the people still alive to discuss it might have determined that some years were not as horrific as others, assuming they had such conversations while crouching in bomb shelters or scraping together enough to eat. Those years could all be terrible and miserable, but which would be the “worst?”

At some point the words, and the comparisons, lose their meaning and something deeper has to emerge. The year my father passed away unexpectedly came pretty close to being my worst year. That was still a decent annum when I consider my father’s worst year, the one spent in Nazi concentration and work camps. Yet my father’s death, an earthquake whose tremors reverberated beyond the first 12 months of his passing and which altered the terrain of my existence, created openings for something new to come through, even though I couldn’t see that while I plodded through life in a stupor.

And while I wish that Donald Trump hadn’t become the Republican nominee (and now President Elect), that development spurred me to overcome years of resistance and approach The Huffington Post with an article that, to my astonishment, made it onto their front page. Sometimes challenging moments call forth our bigger, bolder selves that normally lurk in the shadows.

Rather than decide that 2016 is “the worst,” we can ask ourselves to what extent we let events, even life changing events, even global events, dominate the calendar, the discourse and our inner lives, and for how long. It’s especially tempting to denigrate a year if it ends in a way that is not to our liking or is deeply troubling.

Does a difficult finale or unexpected plot twist eclipse all that came before? As my Zen teacher likes to say, we often claim we’re having a good day, week or year when things are going our way, the way our egos want. If we fall in love, get the dream job, or find a great place to live, we declare that we’ve had a great year! What happens when life veers in a completely unexpected direction? How do we know that things going “our way” is best for our souls and our growth? If life is a long game, evaluating each year as if it’s a discrete chunk of time might not be the most helpful thing we can do. To get caught in “worst” and “best,” or even to sum up the year with another word, is to divert attention from what we can influence, and that’s how we wish to show up in the world.

Some of my happiest if not utterly joyful moments in this challenging 12 months, a period that reminds me of the year my father died, in that it feels as if something has irrevocably changed, took place when I was by myself in nature. It’s not an experience I can summarize on a resume or share in casual conversation. Even though I hunger for novelty and foreign travel, I discovered that I could visit the same, small patch of forest several times a week without becoming bored.

Indeed, the more familiar I became with the handful of wooded trails, and the trees, logs and stumps in between, the more I wanted to return to observe changes from week to week, season to season and in different weather conditions. The practice of simply showing up to walk, without an agenda other than appreciation, gave back to me in spades.

Towards the end of this year, the woods switched from the focus of my attention to a partner in play. It’s as if an invisible wall had crumbled allowing me to step off the trails and into a new possibility. Without intending it, I spontaneously began to make Andy Goldsworthy-style artworks, using whatever grabbed my attention in the moment. My media included leaves, logs, mushrooms, pine cones and berries. At times the wind interfered and I had to stop, a practice in non-attachment.

Working outdoors in cool weather meant I had to move quickly and couldn’t thoughtfully consider let alone agonize over every detail, something I once did when I publicly identified as an artist and actively exhibited, marketed and sold my work. Knowing that my creations wouldn’t last very long became part of the fun and released me from the grip of perfectionism. It also freed me from the belief that I needed a studio or store-bought materials to experience the indescribable delight of art making. In being reminded of the power of play for its own sake, I reclaimed and fostered my innocence, something that might have atrophied had my year been more productive. As long as I nurture it, that innocence can’t be taken away from me, no matter what is happening in the world.

I understand it can be cathartic to declare 2016 the worst year, and I am by no means clinging to it. But if you grew at all, learned something new, followed your heart or helped another human being, 2016 was not your worst year, not even close. If you found one seed of curiosity or joy in the last 12 months that can be planted and nurtured in 2017, you are lucky.