Yes, People Over Programs. But We Need Programs 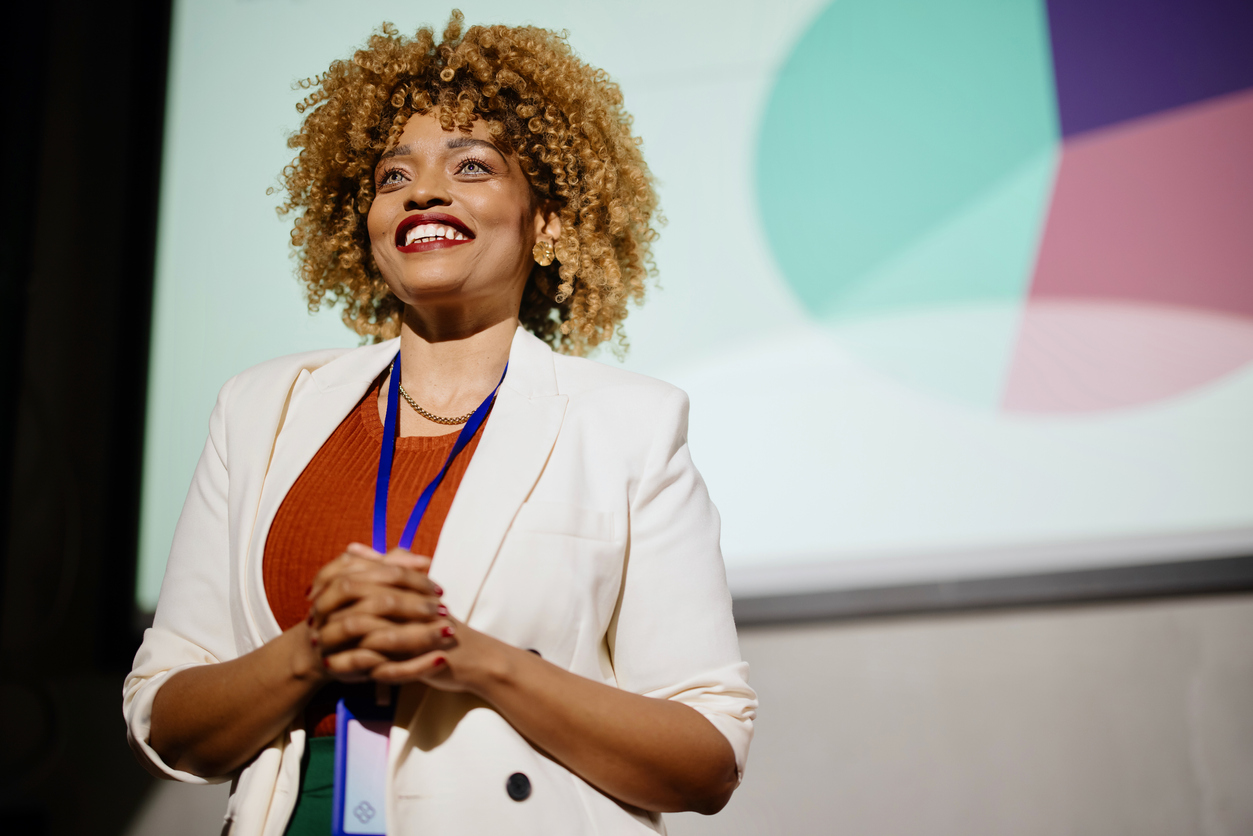 When I was a congregational rabbi, the joke after every board meeting was that there was the scheduled meeting, and then there was the real meeting afterward. It’s a similar experience at any professional conference – there’s the lectures, talks, and presentations, and then there’s the real meetings at the bar, restaurant, or hallway afterward. And it happens for religious institutions, as well – there’s the service or program, but the oneg or coffee hour is where relationships develop.

Yet programs can be deeply valuable as an entry point to start those connections. For those who are already deeply enmeshed in their community, the oneg or the coffee hour are wonderful. But if you’re just starting to meet people or don’t yet feel as connected to the community, it can be intimidating and difficult to break into those circles. So having something specific that people can respond to, talk about, and discuss can be hugely impactful.

That’s something that we discovered with our work with Scientists in Synagogues. The idea behind this project is that there are a huge number of scientists who are members of the Jewish community, but don’t get to shine in their professional capacity within the walls of the synagogue. And while science certainly focuses on topics like the rise of artificial intelligence, or the discoveries of the James Webb Telescope, or COVID vaccines, it also entails Jewish questions as well. What does it mean to be human? Are we special even if we’re not alone in the universe? How do we balance individual rights and communal responsibility? There is great wisdom in our communities to explore those questions – they are simply untapped.

So we ask synagogues to try to figure out who in their community is an expert on these topics and to develop programs and adult education initiatives to bring together scientific and Jewish perspectives on them. What we’ve discovered is that good programs inspire people and draw them in. Programming gives them something to respond to, to talk about, to debate. One program back in 2016 was on “Is God a Particle Physicist?” It happened to be on the same night that New York Times columnist Bret Stephens was speaking, as well as a memorial for Shimon Peres. Despite this, the synagogue hosting the program had 150 people show up – and not just because they were interested in the topic. Rather, it was because one of the speakers was the president of the synagogue, and people wanted to hear what he had to say. The program let him shine and brought more people into the conversation.

We will be navigating social re-entry over the next few years, and everyone wants to find a place where they are inspired, loved, and valued. That is the goal. But we also shouldn’t ignore the value of programs – they aren’t ends unto themselves, but they open the door to new ideas and new opportunities. The “who” is most important, but the “what” is how we get there.