We’re Wired For Self-Interest. Is That A Bad Thing? 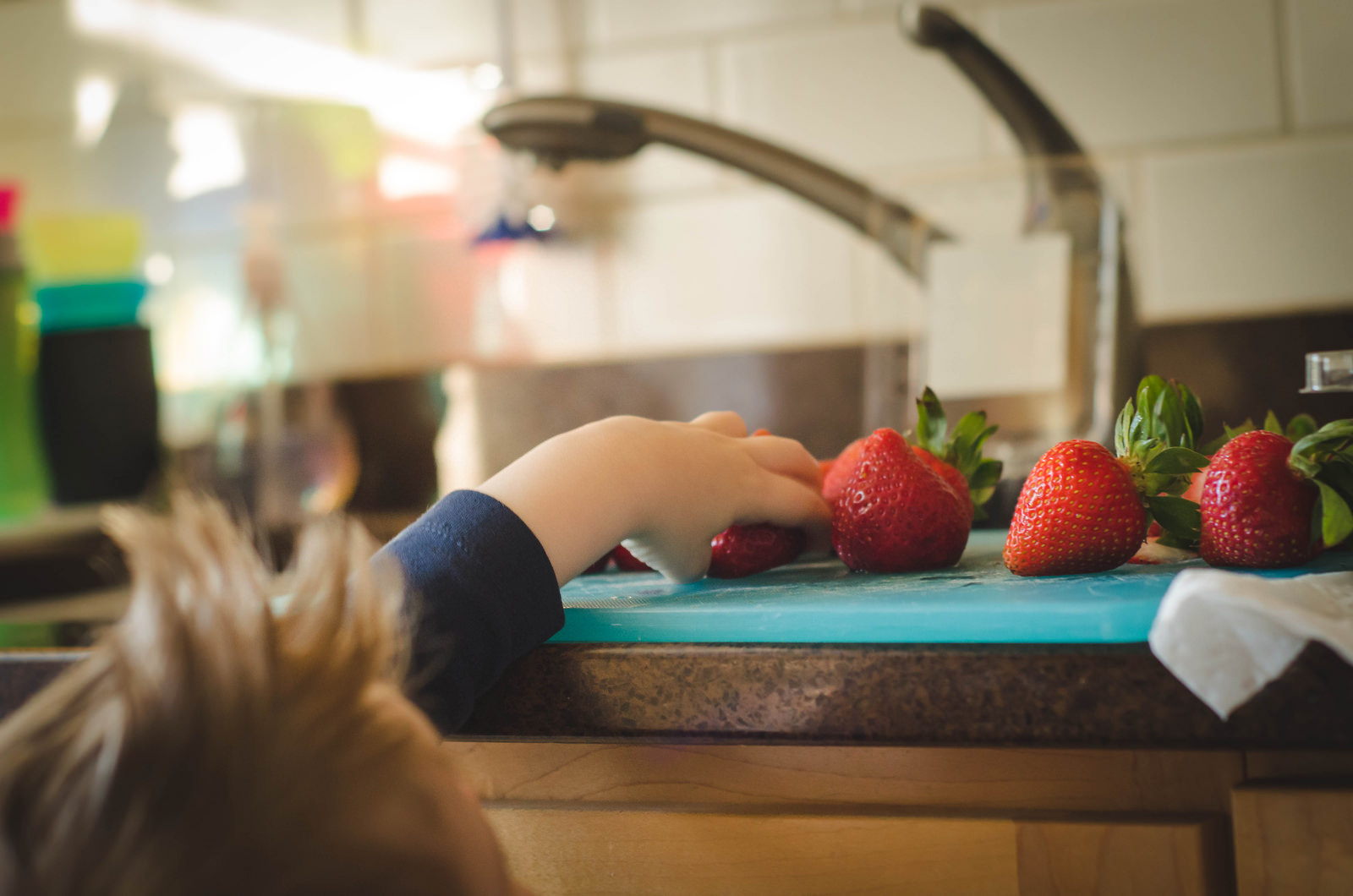 How big is yours? Your brain size, that is.  You probably already know this, but we humans have relatively large brains, and that makes all the difference in the world.  But how did we get here?

The latest research suggests that our larger brains developed that way, at least in significant measure, because of our capacity to size each other up, and to decide with whom we choose to associate ourselves and cooperate with, and whom we don’t.

Part of what makes us, us, and a really good part no less, is our checking each other out, and choosing some people as more worthy of our attention and investment than others.  So much for preferring openness to the inherent value of all people, to being intuitively judgmental, right?  Well, sort of, and this is where an old dichotomous debate gets interesting.

The old debate can be summed up in useful, if overly simplified terms, as being between celebrating the evolutionary advantage of cooperation, versus that of celebrating our genetic selfishness.  One side argues for the evolutionary superiority of cooperation, while the other argues for a more dog-eat-dog model.  The new research is interesting because it suggests that both are true.  At some level, we are always looking out for ourselves, but it turns out that the best way to look out for one’s self, is often by cooperating with others.

According to the new data, we are wired to, and advance by, assessing with whom to make the cooperative alliances and relationships we need in order to advance our lives, and that doing just that, has helped grow our brains so that even more advancement is possible.  It a genuinely interesting mix of the harshest understanding of survival of the fittest with an almost utopian understanding that we are only at our personal best when we are connected to others people and when we are cooperating with them.

As the new study’s lead author, Professor Roger Whitaker, from Cardiff University’s School of Computer Science and Informatics, said: “Our results suggest that the evolution of cooperation, which is key to a prosperous society, is intrinsically linked to the idea of social comparison – constantly sizing each up and making decisions as to whether we want to help them or not.”

Some people may find that a rather chilling insight – one which makes us think of a world in which all people are always “on the make,” always seeking strategic partners, even at the cost of potentially meaningful friendships.  In fact, that is sort of how I felt when I first read the new study.  And then I realized that the opposite was just as true. That is, we are always aware that we are never just for ourselves, and that were we to start thinking that way, we would never be all that we hope to be – not as individuals, nor as a species.  We are neither independent nor dependent, but eternally interdependent, and it turns out that is good for us, both as individuals and as a species.

The take away for me here is pretty clear.  We are both for ourselves and with each other.  That combination grows our brains and improves our lives, and we should be careful about any theory which suggests that choosing between the two is a better, or even possible, way to go.