Why ‘The Interview’ Was Censored 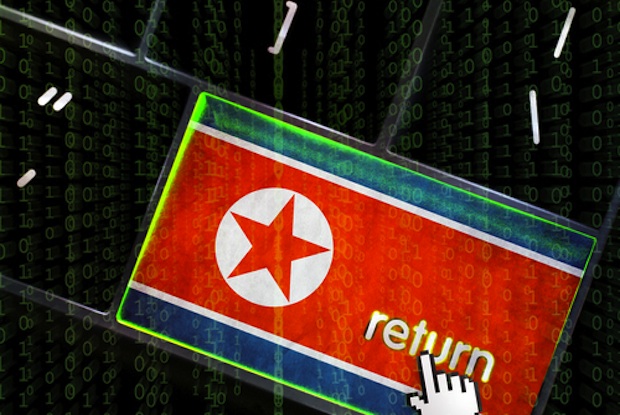 North Korean hackers did not stop the release of the Seth Rogen/James Franco comedy The Interview. We the People did. I am no expert on cyber attacks, nor am I privy to the boardroom decisions made by Sony and other corporations involved in this debacle. (Full disclosure: I have known Sony Entertainment CEO Michael Lynton as an acquaintance for nearly 20 years, and he is among the most ethical, reflective, and integrity-possessing business executives I’ve ever met.)

Cyber-vandalism and cyber-terrorism are scary, and for the foreseeable future, hackers will cause plenty of damage. All involved have been cowardly and irresponsible: the movie theater chains that pulled the film, movie studios that failed to stand with Sony, power-players in Hollywood who declined to sign George Clooney’s petition of solidarity, cable providers unwilling to step in with an on-demand alternative, and media outlets whose coverage emphasized the tawdry emails of Hollywood backbiting rather than this unprecedented political attack on free speech.

Still, we the people are ultimately responsible for this dangerous precedent. We have allowed irrational fears to undermine one of our most basic and defining freedoms – and next time, it may not be just a farcical movie full of tasteless jokes that gets censored.

If we do not want our news (or our books, our films, our art) held ransom, we citizens of what we proudly claim is the freest country in the world need to make it clear that we will not be threatened.

Now let’s not kid ourselves. Corporations make decisions based on one bottom line – profits. They sell cars that fail, cigarettes that kill, foods that are unhealthy, entertainment that degrades us, and financial tools that destroy economies. The major cinema chains did not yank The Interview from screens because they feared another 9/11 (the Department of Homeland Security deemed that threat not credible). They pulled the film because they talked to their lawyers, who warned that if someone died in one of their theaters they’d face a lawsuit.

Given the new reality of cyber-crime, we need to ask who we are going to be in this drama, and take some responsibility.

The movie studios, artists and the Motion Picture Association of America all left Sony alone because they feared they’d be hacked, and that the ugliness of their business culture would be revealed, and their bottom line damaged. Malls housing cinemas (and store-owners in those malls) did the same – allowing censorship to prevail, rather than risk their profits.

Given the new reality of cyber-crime, we need to ask who we are going to be in this drama, and take some responsibility. The specter of 9/11 has already created over-reaching foreign interventions built on lies, making us more vulnerable, and it has “justified” vengeful, rage-driven torture policies that have diminished our moral stature. It has compelled over-the-top airport security personnel to pat down the elderly and disabled as a policy. And it has generated a national security state, with cameras on street corners, militarized police, and surveillance of our private lives.

So a threat evoking 9/11 now spooks us from going to the movies? We have other choices we can make here:

The most appropriate response to this threat is for us to exercise our freedom of expression and see The Interview, en masse, when it becomes available. New technologies empower us for the better, but also enable people to do new types of damage. To paraphrase the wisdom teacher Spider-Man, “With new power comes new responsibility.” We the people need to embrace some new responsibilities. Let’s live in light of our values. Think of it this way: How would we react if a major company in Iran produced a film depicting the assassination of our President?