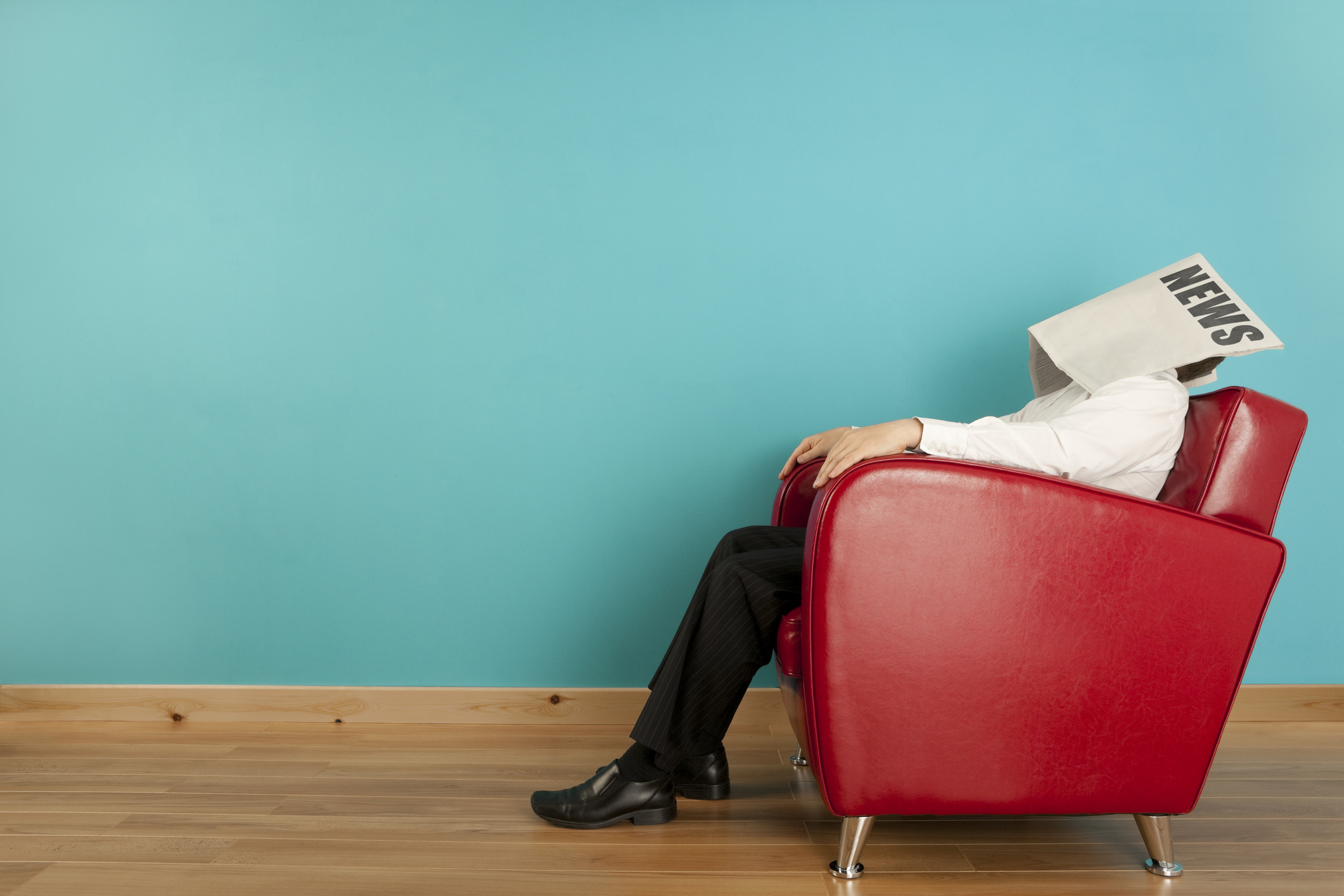 “Rabbi, you have plenty to talk about for the Holidays this year. Your list must be so long, that you are not sure what to choose first.” This is just one example of what I am hearing so often from members of my congregation about the sermons I am preparing for the coming Jewish Holy Days.

It is true. Compared to when I started my career as a rabbi twenty-one years ago, there is seemingly more to talk about nowadays than there seemed to be back then. I began my rabbinic journey in the pre-9/11 world. In the late 90’s, I felt the luxury of talking about the lofty… spirituality, ego, community, loneliness, making each day count, love, relationships, caregiving, imperfection, the possibility of redemption, optimism and what it might mean to have a relationship with a higher power.

Now, it seems that real life hits us with a fire hose type pace. There are annual natural disasters displacing and disrupting millions of American lives, acts of terror punctuating most of the globe and overt racism manifesting in ways which make hatred feel too alive and too well. Arab-Israeli peace seems further astray than it has in a couple of decades, while the Middle East itself seems to be wobbling on a cake of imminent chaos. Supposedly, financial stability has arrived, as unemployment is at its lowest rates in years, but by way of vibe, it doesn’t seem to me that there is any palpable trust in a thriving financial environment.  It feels to me that people are struggling monetarily, sort of waiting for the proverbial other shoe to drop.  In fact, I would say that our nation feels on such edge that everyone is waiting for some shoe or another to drop.

There is an underlying fear whose cadence simmers under our communal skin. There is fear that ticks like a metronome, from steady and subtle to loud and hysterical.  It boils over in the echo chamber of cable news and is parroted back to one another at Thanksgiving tables and lunch gatherings at work. It is no longer just politics we can’t find a way to talk about. It seems that we have a hard time talking about much anything that is complex.

When it comes down to it, the laundry list of everything that my dear congregants suggest I have to talk about during the upcoming Holidays are perhaps only the subjects which scratch the surface. Wisdom during these days, in my mind, is not to merely describe the obvious. Yes, affirming out loud what is weighing all of us down is imperative.  Sometimes, we just need to hear it said to know we are not alone with our fears. But, still, I fear in the listing of our societal worries that we somehow might isolate ourselves further from one another.

It might have been lofty to have talked about such subjects as meaning of life, optimism, hope, community and the like in the pre-9/11 world of my early rabbinate. But perhaps, there was just less worldly noise and thus that allowed us to talk about what people needed to hear to give them the spiritual wherewithal to navigate their next year.  Maybe, the noise is so loud now that we end up simply putting our world worries on a carousel of obsession and not spend the time we need to deal with what has always made us whole and safe…. human connection, depth of meaning and an intensity of empathy which makes us know that we can actually make almost anything better.  We can’t control when life begins or ends.  But we can control so much in the in-between.

So, yes, I do have a lot to talk about this coming Jewish New Year. But, there is something tried and true about life-wisdom; something renewing about human empathy. No matter how loud the world gets, so much of our trajectory depends on us.  I continue to bet on that spiritual metric… the one where it is we who save each other and in turn, save our world.