Why I Choose To Focus On The Small Things In Life 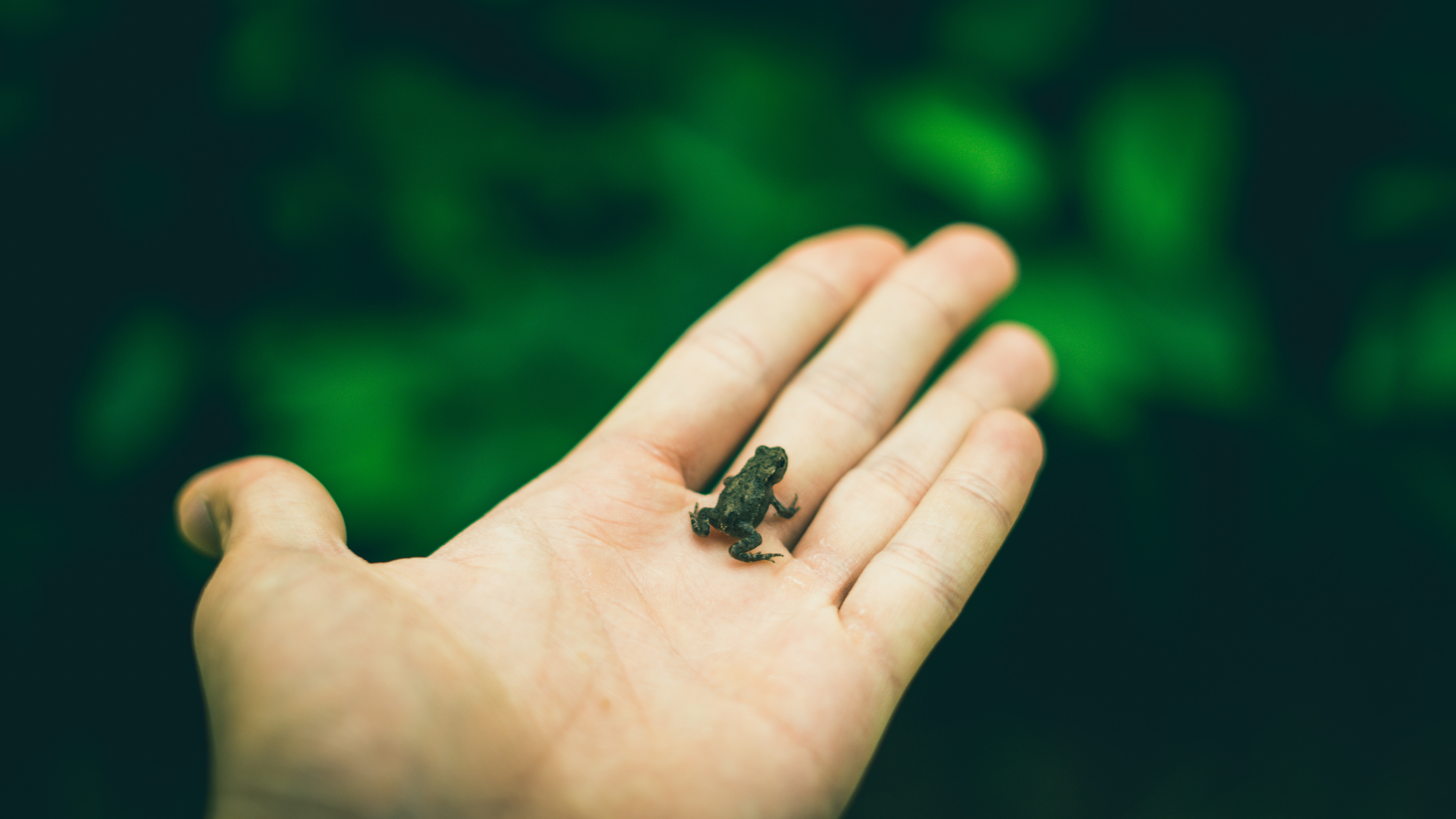 In mid December, during the darkest days of the year, I am reminded of all the new beginnings in life.  I think first of the usual suspects: the turnings of the calendars (Rosh Hashanah, New Years Eve), weddings, births, the new job, or the move to a different city.

We tend to think of them as milestones, which originally were stones set up beside a road to mark the distance in miles to a particular place.  Physical distance markers have transformed through English language usage to mean events marking a significant change or stage in development.

I think of these as “The Big Beginnings”, where even outsiders to my life could understand how opportunities for change might be associated with the time of year, calendar date or life event.  Lately, however, I am paying more attention to the smaller beginnings, to the pebbles on the path, rather than the obvious boulder-type milestones.

One of my grandchildren has a particular love for a children’s book called The Littlest Dinosaurs. Recognizing that the T. Rex and Brontosaurus get most of the attention, the author/illustrator introduces smaller dinosaurs, comparing their sizes to objects familiar to children: garages, seesaws, school backpacks, blocks.  In a society that tends to privilege bigness in many things (burgers, for example), it is refreshing to flip the paradigm and try on the concept of valuing the small.

Part of my increased interest in small beginnings has to do with the fast paced, high impact, very charged negative news cycle.  Each time the news on whatever device I use is “refreshed”, I feel less refreshed, and more burdened.  As the scandals pile up, the fear mongering intensifies, and the ecological balance moves toward turmoil, I feel more isolated, less connected.

Perhaps it’s that the scale of the large changes to which my devices subject me is so disproportional to the scale of my everyday life. Melting icebergs with starving polar bears are heartbreaking, and symptomatic of large scale disaster.  Multibillion dollar legislation seems to have little to do with the price of a loaf of bread.  Youtube videos of fuzzy animals are more personal, accessible, and much more appealing.

My meditation practice, which ebbs and flows, reminds me to “go small”.  When I remember to listen to that inner voice, I slow myself… and that’s where I find the small beginnings.  I walk along a path and pause to notice how the traces of previous walkers have left bootprints, some with unique waffle patterns advertising their brand.  I slow long enough to follow a single leaf as it bids farewell to the branch which held it as it wafts slowly toward becoming compost for the future.  I hear the cranes flying southward, their trilling voices singing out in the sky, spreading sound waves in all directions.

These are not new, in the sense of never having existed before, but they are very new in my focused awareness of them.  I watch the edges of a cloud disperse as the wind changes.  I remember the sound of __. I fill in the blanks with anything that brings me a smile.  These new beginnings are like the little dinosaurs, usually ignored, but valuable and interesting, essential for changing my perspective.

Light increases at this time of year, a few small minutes a day.  New beginnings surround me, but unless I pay attention to them, they might as well not exist.  As this time of renewing light, here are a few of my intentions (not resolutions, which are based on a binary success/failure/guilt model):

I will remember to pause, at least twice a day, to become aware of something new in the physical environment–a sight, a sound, an odor.

I will refresh at least two relationships, discovering something new within them.

I will make at least one new friend from outside my usual circle.

I will visit the Natural History Museum’s display of very large dinosaurs, and pay attention to their very small eyes and their very small brains, and ponder the wonder of the fact that they lived at all.