When a Falsehood Is the Truth 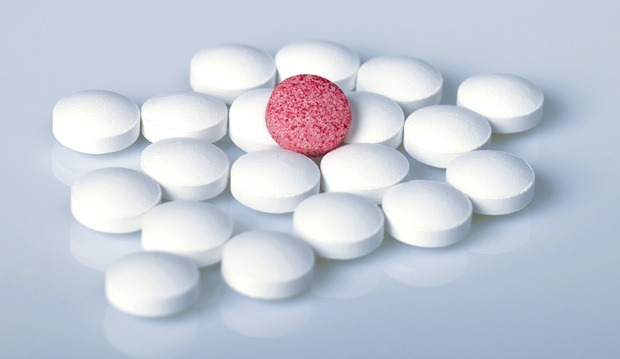 Words like truth and falsehood, honesty and lie, get tossed around with great ease and certainty. But what if it isn’t as simple as that? What if something false is actually true? Think that’s not possible? Think about placebos that work even though they “shouldn’t”. A recent study shows that believing that you have slept well, even if you have not, will improve your performance as if you had. On our totally sleep deprived culture this may be a really useful piece of information, or it could encourage deception as a form if performance enhancement. Either way, it demonstrates that something that didn’t happen can still be quite real.

If helping someone believe that they have slept well accomplishes the same thing as their actually having slept well, is it a lie to tell them that they have? The first time I really thought about this was in conversation with the famous behavioral economist, Dan Ariely, who told a powerful story about pain management based on his own experiences as a hospitalized soldier in the Israel Defense Force.

Ariely described that challenge faced by doctors who could give no more pain medications to burn victims, without risking their lives by stopping their breathing. What to do? They injected salines into their IV’s, telling them that it was morphine. It worked. The falsehood that it was morphine was truly effective at relieving their pain.

Although hopefully less dramatic, we all find ourselves in similar situations at different times – what is false on one level may be true on another. Rather than simply defaulting to jargon like “white lie”, these situations present us with a real opportunity.

It seems to me that we might all profit from thinking about what might occur if rather than always debating what is true based on accuracy, we considered the truth of something based on its reality of the life of the person experiencing it. I am not for abandoning the importance of accuracy.? I am simply suggesting what I think many of us now down deep – that reality often trumps accuracy in powerful ways, ways that can open us to levels of understanding about ourselves, each other and the world, that an accuracy never will.

Sometimes a falsehood is the truth, especially when we appreciate that truth is often about more than just the facts.