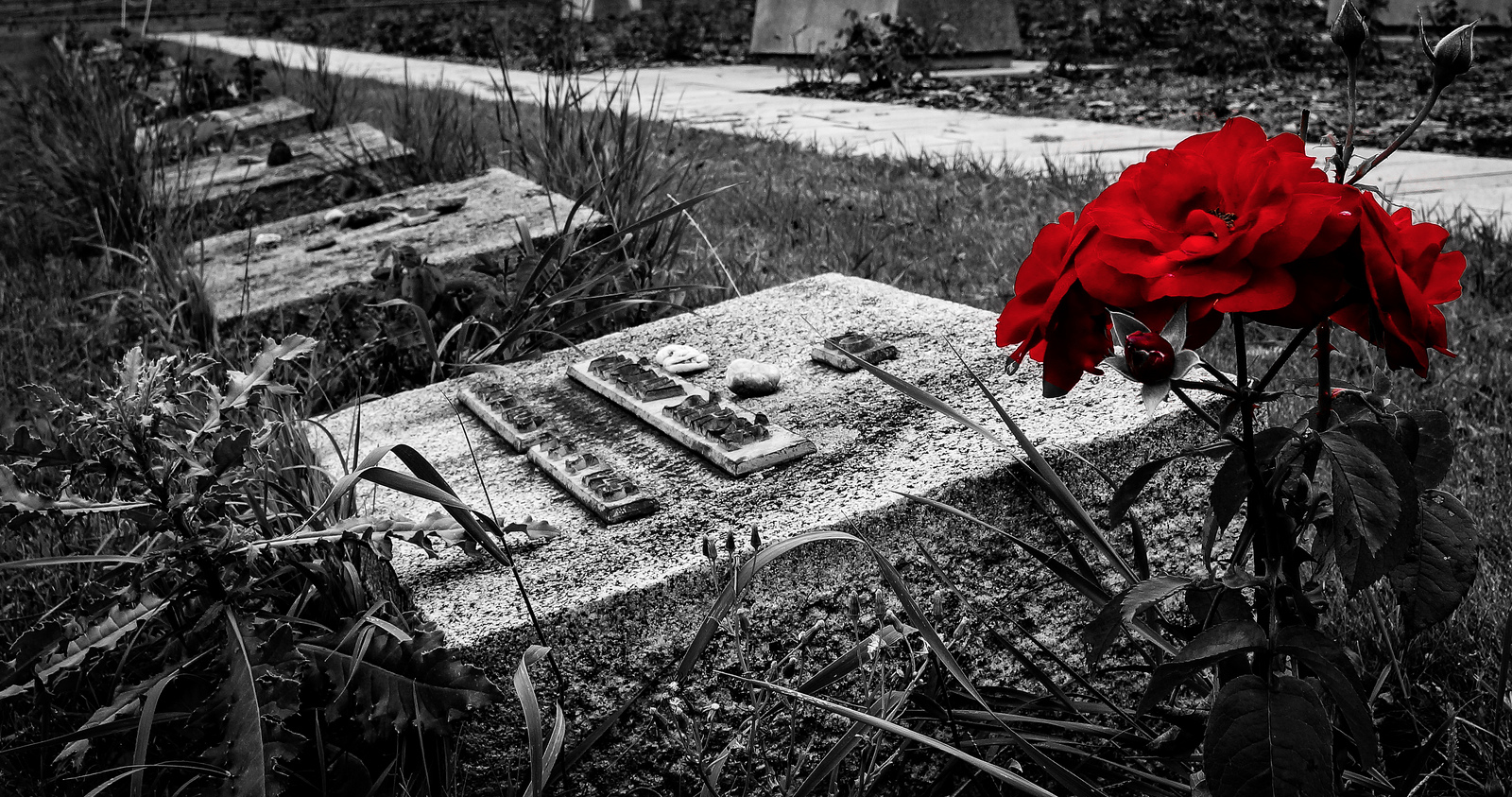 In Brooklyn’s Washington Cemetery, there sits a mausoleum built by my great-great-grandfather, Barney Wolff, who passed away in 1925.  Around the turn of the 20th century, Barney was a powerful, charismatic, rough and tumble New York City politician. In an article published in The Brooklyn Eagle in July of 1893, Barney is described as follows:

He dressed well, topping off his costume with a carefully brushed silk hat or a stylish derby, while a crop of elegant side whiskers and a swallowtail mustache added considerably to his distinguished appearance. A day or two (after he moved into his Brooklyn home), there appeared above the doorway of the Wolff domicile a sign announcing in glaring letters that B. Wolff was prepared to conduct…business.

Barney, wanting to do what he could to remain a powerful, distinguished presence in Brooklyn even after his passing, had the family mausoleum constructed. He, along with his wife, Augusta, and several of their children are buried within the stone structure that still stands prominently on Ocean Parkway at Avenue K.

The mausoleum was my great-great-grandfather’s attempt to ensure a lasting legacy. Sadly, I don’t think it worked. Had my late grandmother, Florence Wolff Landesman, one of Barney’s many grandchildren, not taken me to visit the mausoleum about 20 years ago, I would know nothing about it. No one’s visited the mausoleum since my grandmother and I were there. It’s maintained by the cemetery, but forgotten about by Barney’s descendants. And today, despite the fact that “Barney Wolff” remains etched in stone above the mausoleum’s heavy metal and glass doors, my great-great-grandfather’s name means nothing in Brooklyn.

I’ve spent years putting together my family tree, researching the various people who make up the generations of my clan. While Barney is one of the more colorful folks on my tree, his legacy, or the story of his life after death, resembles the legacy of every other deceased relative on the tree that I or a living relative of mine was not fortunate enough to know personally. For the most part, these deceased relatives are people who are three or more generations removed from me. I’m fortunate to have discovered historical material that’s given me a glimpse of some of these relatives, including Barney. But, sadly, I still know very little about them. Granted, it’s more than I have for many other relatives who have been reduced simply to a name. Sometimes only a first name. And in too many cases, no name at all. Their stories have fallen silent.

My inability to learn about distant relatives has gotten me thinking about the legacy many of us hope to leave. Every so often a Michelangelo or an Albert Einstein comes along and does leave a lasting mark on history. But, as troubling as it is, my own genealogical research suggests that within a few generations of our passing, the odds are, just like Barney Wolff, the work we do during our lifetime will eventually be forgotten.

Dr. Fumihiko Imamura of Tohoku University in Japan says “it takes about three generations for people to forget” those who came before them. Professor Imamura bases this assertion on the sad reality that the loss of life associated with the 2011 tsunami in Japan could have been prevented had people remembered their ancestors. Up and down the Japanese coastline there are hundreds of stone slabs that date back at least 600 years. On these slabs are messages from previous generations pertaining to the dangers of living on the coast: “Always be prepared for unexpected tsunamis. Choose life over your possessions and valuables,” says one slab. And yet, too many did not heed the warnings on these slabs in 2011. “Those that experience a disaster themselves,” explains Professor Imamura, “they pass it to their children and their grandchildren,” he says, “but then the memory fades.”

We have strong survival instincts. We learn from things that threaten us and, to ensure the survival of the next generation, we teach our children about these threats. But, as Dr. Imamura shows us, lessons of survival are only taught for so long. At some point, they become irrelevant and are forgotten. If the lifesaving lessons of our ancestors can be forgotten within three generations, imagine how quickly we forget other aspects of those who came before us – the interesting stories and the less interesting, yet still important facts that define a person but don’t affect our own survival.

I believe that our souls are eternal. I also believe what Dr. Imamura has demonstrated – that within three generations, all that we try to accomplish during our lives can be forgotten. But, I don’t think that this means we’re incapable of leaving a lasting legacy.

As my DNA is shedding new light on my family’s story, I’m learning a great deal about legacy: it’s built into our biology. Our unique genetic code that determines who and what we are is made up of the genetic codes we inherit from the generations that came before us. It doesn’t matter if we know the individual stories of our ancestors or not. A part of who they were is an integral part of who we are.  The genetic material we inherit not only determines our physical attributes and many aspects of our health, it’s also been scientifically shown to affect our moods, fears, intelligence, career paths, resiliency and overall success in life. Just by going about our daily routine, with all of our strengths and weaknesses, we are the legacy of the generations that came before us.

Some of us are not biologically connected to our families. But science suggests that this doesn’t stop us from benefiting from the genetic legacy of our adoptive families. Some of us won’t pass down our DNA to future generations. However, research being done in the field of behavioral epigenetics suggests that we can receive and pass on genetic legacies even if we don’t share DNA.

I do share DNA with Barney Wolff, hundreds of people who are on my family tree and almost 2,500 people I’ve been linked to because of my DNA test. My genetic code connects me to relatives, both living and dead. It’s the sacred combination of the generations that came before me and part of the sacred combination of my kids and, hopefully, the other generations that will come after them. My DNA is one part of my family’s complex story, a holy fragment of my ancestors. As I’ve learned about my DNA, how it connects me to so many generations and tells long forgotten tales, I’ve come to understand that we do leave a legacy. Mausoleums, warnings inscribed on tablets and countless other material objects we create and leave for future generations can, in the short term, be our legacy. But it’s our DNA that is our eternal legacy. While it merges with other strains of genetic codes and evolves over time, it is infinite – the never ending chain that links the generations of yesterday with the generations of tomorrow.