What The Sufi Mystic, Rumi, Helped Me Understand About Judaism 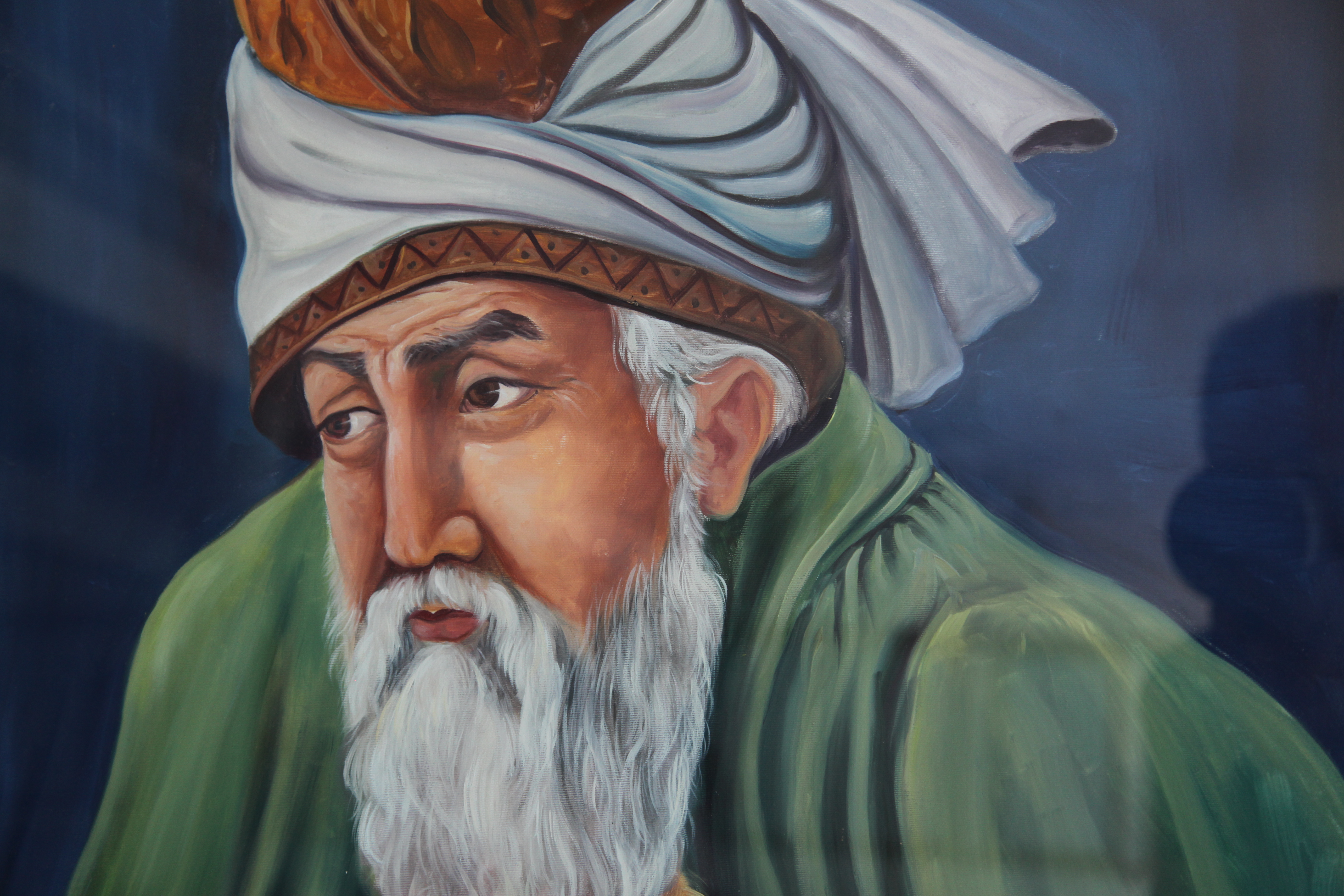 There is something I want from God. Like, really want. Even before I thought there was a God, I wanted it.  Then, as I grew closer to my Jewish roots and had a few supernatural experiences, I decided that if God runs the world, then He will be able to give it to me. So I started praying.  I asked for it politely and calmly. I asked for it screaming and howling. I asked for it crying and sobbing. Nothing.

For a while, I tried to persuade God by reading special holy texts, giving extra charity and beseeching holy Rabbis to bless me.  Still nothing.  Then I thought maybe other people could give it to me, so I hounded after them, emailing, calling, pestering. Nope.  So back to praying. God, this will be good for me! God, you told me I should want this! God, I trust you will give it to me in the right time… so how about now?

All this waiting and asking was beginning to get to me, to make me grow resentful.  That was the last thing I wanted.  I was in this whole religion thing just for the relationship with the Divine Consciousness of all reality.  How could I let my own selfish desire get in the way?  So, I took a step back and tried to reassess the situation. What is this lack doing for me? Why is God withhold this thing from me?  I found a lot of good answers to these questions but they did not satisfy me completely on an emotional level.  That is, until I read the following story in a poem from the 13th century Sufi poet, Rumi.

“When two people, one decrepit and the other young

and handsome, come into a bakery where the baker

is an admirer of young men, and both of them

ask for bread, the baker will immediately

give what he has on hand to the old man.

But to the other he will say, ‘Sit down and wait awhile.

And when the hot bread is brought, the baker will say,

‘Don’t leave. The halvah is coming!’

So he finds ways of detaining the young man”[1]

This poem made me smile. I imagined myself in this bakery. I had come in to get bread and instead I found myself at a little table with the baker serving me all sorts of delicacies.  My bewilderment turns into delight when I realize the food was not important, but rather the care and doting of the baker.  Yes, I was hungry and wanted the bread, but he knew that when I got everything I wanted I would leave, so he says,

“‘Ah, there is something important I want to tell you about.

Stay. I will be back in a moment. Something

The longer I felt myself sitting at this little table in the bakery, the more I could picture the love flowing down on me from God.  Rumi was right.  The second I got this thing I wanted, where would all my passion go? And had I received it immediately when I asked, I would have also missed out on this time with the baker.

Rumi is a mystic, a soul on fire with a love for the Divine.  A friend once told me a pearl of wisdom that all things which rise converge.  If you are able to tear away the details and particulars, you will find that many things are the same in their essence.  Although Rumi is a Sufi, a mystic in the Muslim tradition, the way he speaks about God screams to me of the love of the Jewish spiritual masters, the Rebbes of the Chassidic tradition.

There is a story of the Alter Rebbe, the first Rebbe of Chabad, which exemplifies this. Once, as the Alter Rebbe stepped out of his room, he heard his wife remark to several women, “Mine says…” In Yiddish, ‘mine’ is understood to refer to one’s husband or wife. The Rebbe said: “With one mitzvah I am yours; with how many are we God’s!” With these words he fell onto the doorpost in dveikut, a passionate attachment to God.[3]

A mitzvah, in the deeper teachings of the Torah, is understood to be a union with God by drawing His Essence down into the material objects of the world. In some sense, mystics are people so unabashed in their love of God, to the point they can be aroused by the seemingly smallest thing; and more importantly, everything they encounter draws them deeper into the relationship.

I am certainly not a mystic on the caliber of the Alter Rebbe.  But the simple stories and analogies of Rumi capture my imagination and draw me deeper into my study of Jewish mysticism. Part of this process of beseeching and being patient for the answer is to develop the quality of bittul, self-nullification.  The mystics know the secret that the only thing keeping me from re-uniting with my source is my own ego, that tricky “I.”  So Rumi writes,

that a true seeker must be completely empty like a lute

to make the sweet music of Lord, Lord…

… there is nothing more subtle and delightful

than to make that music.

between those fingers, where where

Picture this meditation.  Be like the lute, which only sings when air can pass through freely, unobstructed.  Empty out desire and see what comes.  The irony, however, is that once you are empty you are really just ready to be filled. Once I had exhausted my options, there was just me and God.  The thing I want became like bread.  I only had a taste for it because it would come from the precious hands of my Baker.

Do you want something? Perhaps the Baker is waiting for you to order.

Chava Hinsey is a freelance writer currently living in Crown Heights, Brooklyn. After graduating with her BA in Women's Studies from Rutgers University, she spent two years studying about Judaism in Israel. Her work usually focuses on the intersection of Feminism and Chassidic Thought.