What Other Institutions Can Learn From How The Army Handled Failure 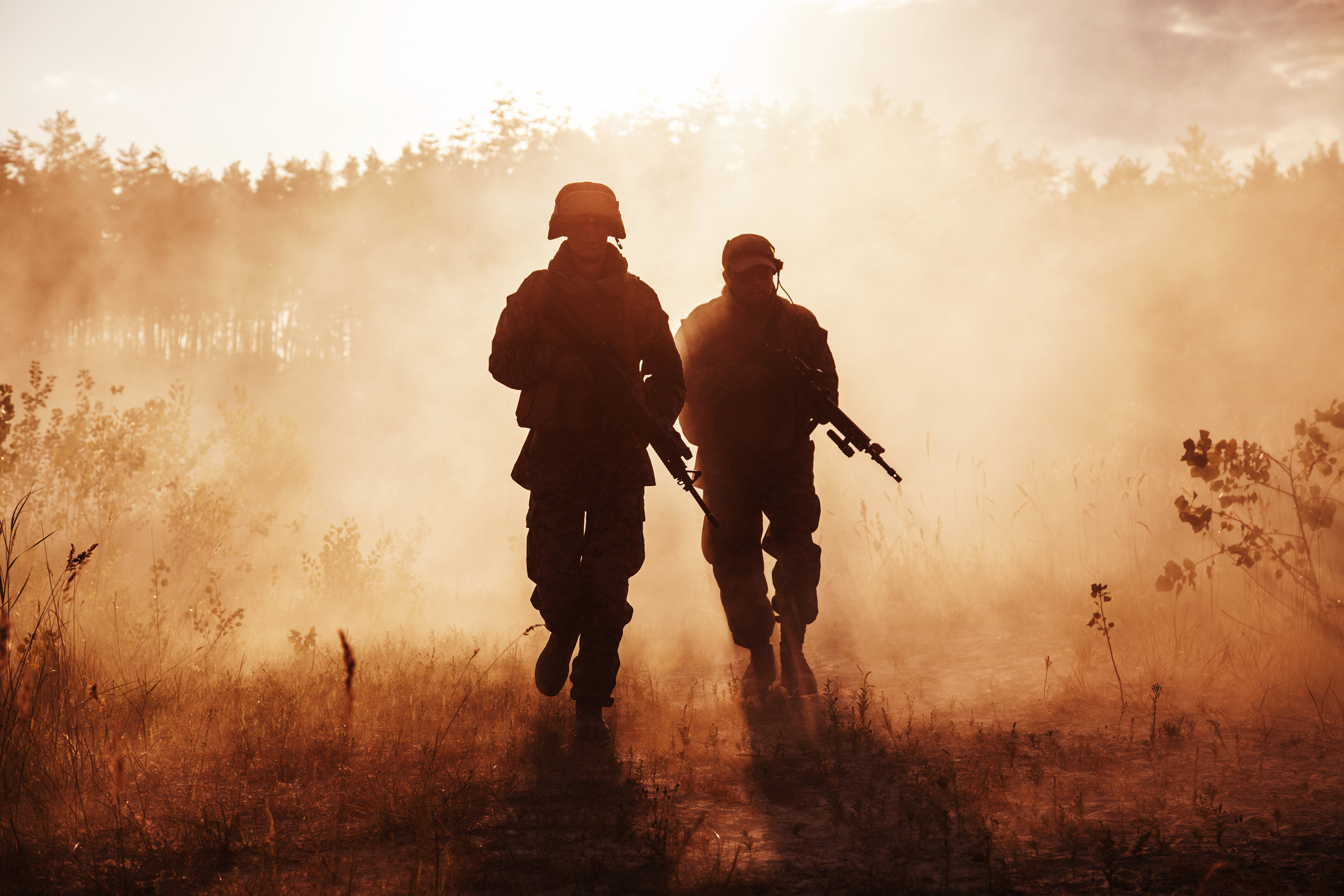 The official Twitter account for the U.S. Army posed this question to its followers just before Memorial Day: “How has serving impacted you?”

While they offered their own, positive answer through a video interview with a current servicemen, the tweet went viral alongside the responses of other veterans and their families: stories of PTSD, alcoholism, violence and suicide were offered to answer the question of lifelong impact.

I doubt these are the kinds of answers the Army was looking for when they posted that tweet. I don’t think anyone who leads institutions–apart from sociopaths, of course–wants to hear about harms that have been perpetuated under its auspices. As an ordained minister in a religious community, I am viscerally aware of the agony leaders feel on discovering harm has been perpetuated. I am also aware of the temptation to minimize or explain it away; to believe it impossible that your people, colleagues, etc. could have done that which they’ve been accused of.

Examples of what not to do are available in ugly excess across the faith spectrum: the Catholic church hierarchy moving predator priests to other parishes after their victims came forward; a current Israeli defense minister protecting pedophiles from being extradited when they shared his particular brand of religiosity; Protestant church leaders blaming or shaming victims for “tempting” others to violate them.

Examples of what to do are far harder to find, but blessedly, they do exist. See the first steps of the Truth and Reconciliation movements in South Africa and Canada and Rwanda, where victims named the wrongs committed against them; churches and governments issued apologies and, in some cases, made financial amends through reparations. In each case, the truth took decades to speak and the reconciliation is, and perhaps always will be, a process. But they reveal things that can and must happen when an institution is found tragically wanting: acknowledging the wrong, without excuse; providing restitution to the victim; and finally, seeking external wisdom on policies and practices that will mitigate against such harms in the future.

The U.S. Army could easily have deleted its tweet this past week, once it became clear it was a PR nightmare. Instead, it left the responses public, as they were, and a few days later issued the following statement:

“To everyone who responded to this thread, thank you for sharing your story. Your stories are real, they matter, and they may help others in similar situations.  The Army is committed to the health, safety, and well-being of our Soldiers. As we honor those who paid the ultimate sacrifice this weekend by remembering their service, we are also mindful of the fact that we have to take care of those who came back home with scars we can’t see.”

I confess I didn’t expect to find in the U.S. Army an example of what an institution can do well when confronted with its own failure. And while massive concerns and work remains to be done (there is, for example no apology in the response nor clarity on steps going forward), those of us in religious institutions can still take away a few important lessons: the value of humility when a wrong is named; the importance of allowing grievances to be aired without defensiveness or shaming; and, most importantly, doing our utmost to to protect those who have been wronged, even when (especially when) their truth threatens the reputation of the institution or its leaders.