What ‘Nones’ Know About Religion: There’s No Perfect Recipe 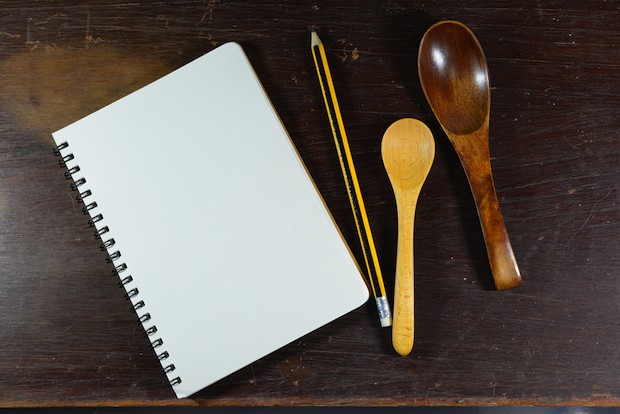 What’s the fastest growing category of religious affiliation in the U.S.? If you answered, “None,” you’re right. No, that doesn’t mean that there’s no fastest growing group at all. It’s a catch-all term for the increasing number of Americans who, when asked to self-identify with a religious label (including Jewish, Christian, Muslim and many more) instead check the box marked “None.”

To be clear, “Atheist” and “Agnostic” are often on the list of options. So these Nones are not simply rejecting religion – they are doing something much more profound, and potentially positive.

To be a None is not the same as being a nothing. I believe that many who check the “None” box do so to stand up for the idea that no demographer’s label can adequately define or describe the contents of their hearts, minds or spirits.

The fact that the typical religious categories are insufficient doesn’t mean that the wisdom found within those religions is meaningless.

I identify with that position in so many ways – although I’m a proud and passionate follower of a particular tradition – and I would hope that followers of all traditions could at least appreciate the wisdom of the Nones, even when they don’t share all of their conclusions.

In a world where more and more people fight and die over absolute definitions about faith, nationality and ethnicity, it seems to me we have much to learn from the Nones. And just as those of us who belong to particular religions have much to learn, some Nones are interested in learning from the faithful – even to the extent of attending divinity school!

What’s a None doing at div school? And to be clear, it’s far more than one individual, as I can personally attest. Isn’t that kind of like a vegan going to McDonald’s Hamburger University? (A real thing, in case you were wondering.) The short answer is: No.

The fact that the typical religious categories are insufficient, however, doesn’t mean that the wisdom and practice found within those categories is unimportant or meaningless. So why shouldn’t there be some Nones enrolled in divinity school?

No doubt, for many people religion is a recipe to be followed precisely. And I actually believe there are profound benefits that can emerge from that approach. But I also appreciate that profound gifts can come we think of religion less as a recipe, and more as a method – or perhaps even as a list of ingredients. Nones who are formally learning about faith traditions by becoming students of religion represent a serious effort to maximize that approach. I think we’ll all be the better for their effort, wherever any of us falls on the belief continuum.