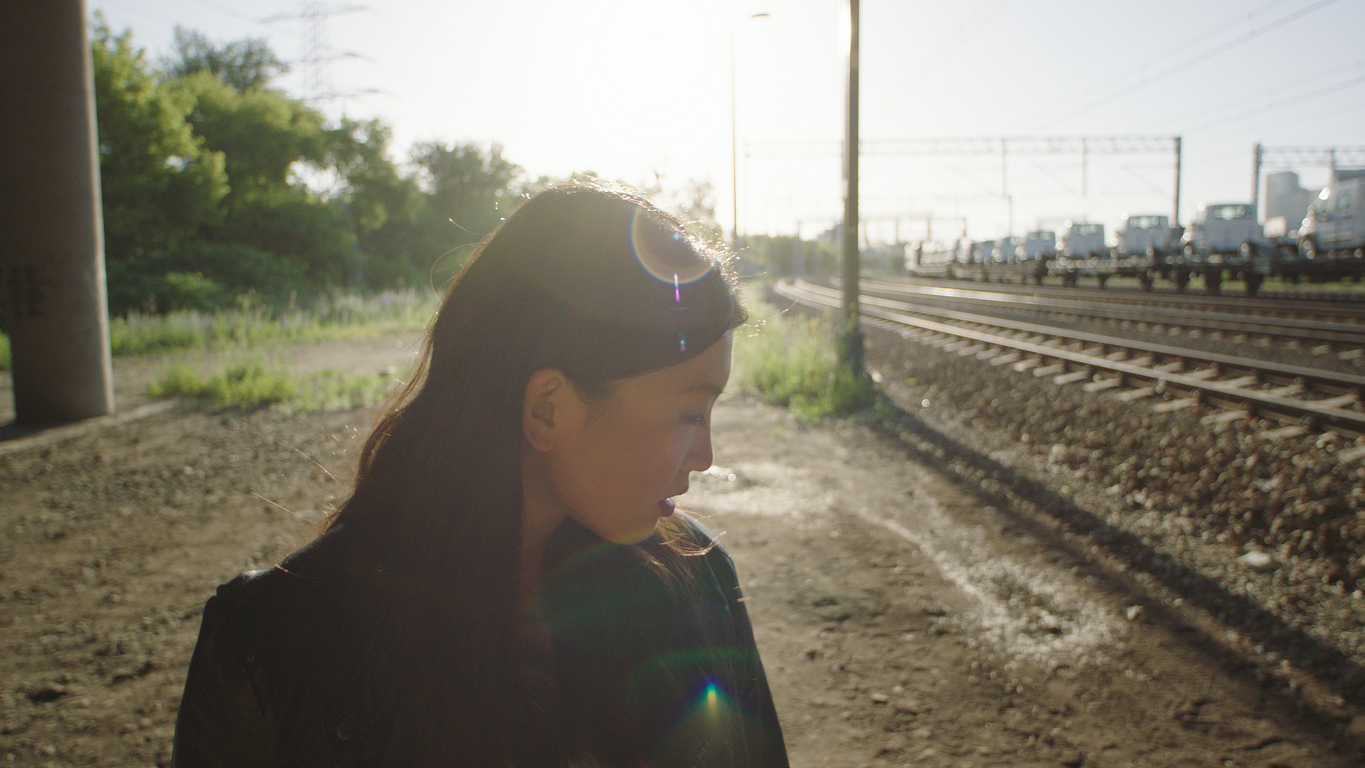 September is National Suicide Month, and before COVID-19, I was involved in numerous activities such as the Walk Out of Darkness to raise funds for The National Association of Suicide Prevention. For a few years, I had a booth where I gifted copies of my 2007 book Regina’s Closet: Finding My Grandmother’s Secret Journal to the participants. I wrote it as a labor of love to try to understand why my grandmother took her life in 1964, at the age of 61. Some of the answers were revealed in her journal, which I found many years later.

Losing my grandmother was my first personal exposure to someone taking his or her life, but since then, for various reasons, I’ve lost at least six other loved ones to suicide. Therefore, for more than six decades, the topic has been occupying my mind. No doubt, losing my grandmother on that Labor Day weekend in 1964 was incredibly impactful because I was the one who discovered her. It wasn’t a dramatic discovery–she was sleeping peacefully in her bed after having ingested a bottle of sleeping bills the night before. She was my caretaker while my parents went to work, which I why I was the one who found her that morning.

Many of those who take their lives, including my grandmother, have battled mental-health challenges such as depression or anxiety; however, there are many reasons why people decide to end their lives, such as isolation, relationship problems, financial/job stressors, and illness. Psychotherapy wasn’t as popular back in the 1960s, so people often suffered in silence.

The impact of my grandmother’s suicide really hit me hard many decades later when I was battling my own depression following a cancer diagnosis. I wondered if I would also succumb to suicide. Studies have shown that there is a suicide gene, and I continue to live with some degree of fear; but I hope that being mindful and using spiritual tools such as meditation, prayer, and creative writing will prevent me from taking this irreversible act.

Each year, more than one million Americans attempt suicide, and approximately 45,000 will succeed. In 2016, suicide was reported as the tenth leading cause of death in the United States. According to the American Foundation for Suicide Prevention, in 2018, more than 48,000 Americans died from taking their own lives. Over the past few years, the suicide rate has skyrocketed among youth, as well as those between the ages of 55 and 64. One person dies by suicide every 11 minutes.

The sad truth is that the Centers for Disease Control and Prevention (CDC) recently released a report stating that suicides are increasing at an alarming rate, and as a society, we all need to become more concerned. The pandemic has resulted in many people dealing with extreme hardship, and in desperation, some have chosen to end their lives. Early on during the pandemic. experts warned of a surge in suicides tied to the stress associated with it. According to the CDC, more than 40 percent of adults have experienced at least one mental-health effect, such as anxiety or depression. According to the New England Journal of Medicine, certain groups are more prone to suicidal thoughts–those who have contracted COVID-19, those with preexisting health conditions, and those with a history of substance abuse. Statistics also show that younger persons, Latinx, Blacks, and the elderly seem to be the most vulnerable groups right now.

After we hear about a suicide, the question that most often arises is Why? While we’ll never know the exact reason why someone has chosen to take his or her life, we can speculate about the possible causes.

When studying my grandmother’s life, I learned that she was tormented by the demons of her childhood and being orphaned in World War I. It would have been helpful if she could have been diagnosed with depression and then treated before it was too late. Many view depression and anxiety as a normal side effect of living, but that’s not the case. Sure, we all have our ups and downs, but if you notice someone who’s struggling, it’s important to recognize the symptoms and ask if you can help. One of the best ways to be of assistance to those with depression is to allow them to speak their minds. They might just need someone to talk to.

What I’ve learned over the years is that it’s okay to ask loved ones if they’re contemplating suicide, and then urge them to get in touch with professionals who can help them. Remember, suicide is a permanent solution to what is usually a temporary problem.

Although my grandmother chose to give up after a life spent enduring hardships, her life story was one she felt compelled to share in her journal. Writing about and studying my grandmother’s life has been my way of keeping her alive.

I completed Regina’s Closet: Finding My Grandmother’s Secret Journal, on what would have been my grandmother’s 100th birthday. Reconnecting with her as a result of writing about our relationship made me realize that a life without love is no life at all, and that those who’ve survived severe childhood traumas continue to live with their pain until the day they die. From her experience, I learned the importance of focusing on blessings, expressing gratitude, and never being too proud to ask for help.