What Judge Abdus-Salaam’s Death Teaches Us About Assumptions 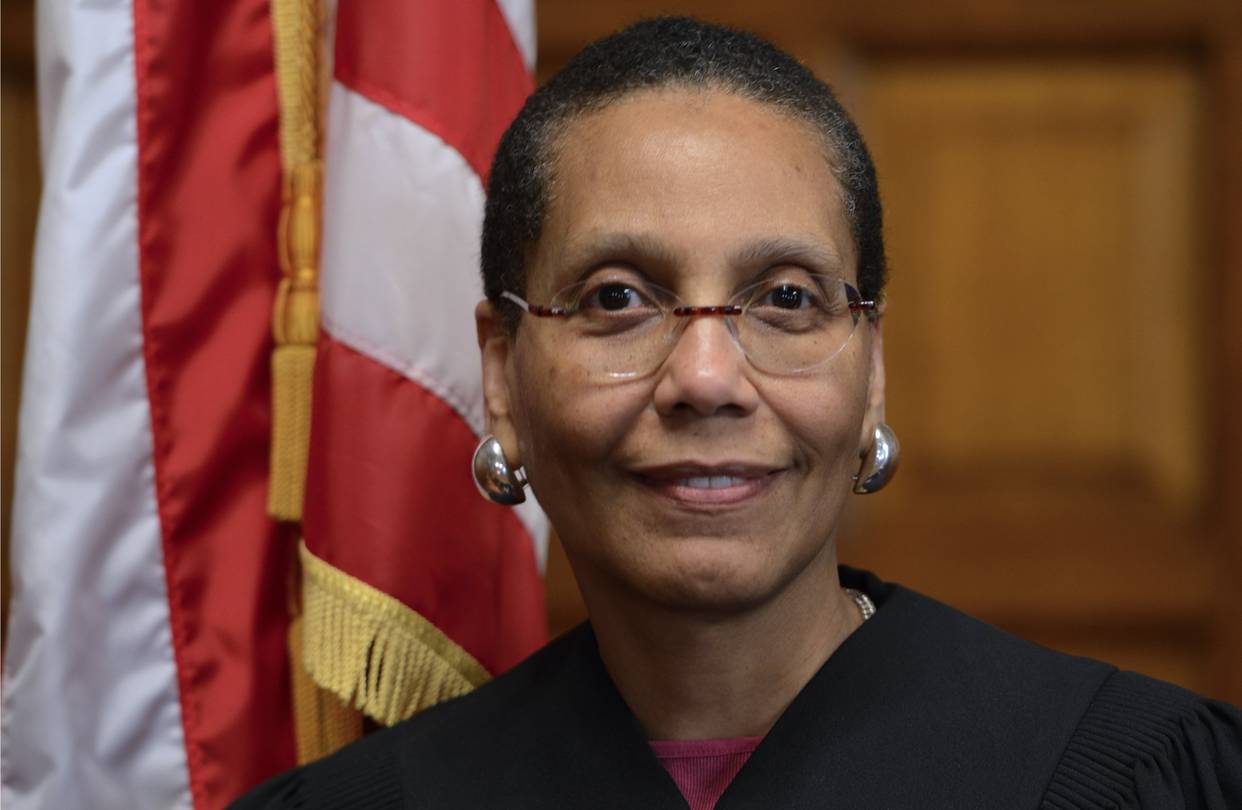 On April 12, 2017, the New York Police Department found Sheila Abdus-Salaam, Associate Judge of the New York Court of Appeals, floating dead in the Hudson River.  She was eulogized on May 26, 2017, as an exemplary jurist of intelligence and compassion, and a trailblazer – the first African American woman to serve on New York’s high court.  As of this writing, the cause of her death is unknown.

Why does a rabbi write about a judge’s death?  One reason is autobiographical: by day I serve as judicial referee in the New York courts.  What touches my Judiciary touches me: for me, it’s personal.  That said, I didn’t know Judge Abdus-Salaam personally, so whatever I may feel is vanishingly unimportant compared to her family, friends and Court of Appeals colleagues.

The deeper reason I write is that Judge Abdus-Salaam’s life, and public narratives about her life and death, teach many lessons worthy of reflection.  It’s especially fitting that a judge should leave behind crucial lessons about judgment and how wise judgment so easily can elude us.

The public often imagines that it knows public officials, even some who shun the spotlight.  Some public servants are known – but not always.  Today’s politics makes clear that, what we think we know of public officials, often is mere caricature, false familiarity conjured from sound bites and snap judgments.  Without consciously knowing it, we may bootstrap image into imagined reality: when we do, our judgment can fail.

The popular press and blogosphere speculated widely about the cause of Judge Abdus-Salaam’s death.  To date, there’s no official answer, but two lessons are clear: life is fragile, and we know less than we think.

Imagine living life unsure if someone we think we know might suffer or even die tomorrow.  Would we behave differently?  Would our judgment be different?  These aren’t far-fetched ideas; they are ultimate questions about life that Judge Abdus-Salaam’s death – and every death – puts before all who care to see.

Judge Abdus-Salaam leaves behind other important lessons about assumptions and identity.  For years, news media and public officials claimed that Judge Abdus-Salaam was the first female Muslim to serve as a judge of any U.S. court.  Even the Princeton Encyclopedia of American Political History credited Abdus-Salaam with breaking this barrier.  After her death, however, clarification was made that the judge was not Muslim, but rather kept a former husband’s name.
Reporters rightly began asking themselves how they got it wrong.  Did journalists assume the judge’s religion from her name?  Did they judge a book by its cover?  How often do we do likewise in our own lives?  Judge Abdus-Salaam was not recorded to speak publicly on that matter, modeling the restraint and dignity that befit wise judgment about what and when to speak.
In this, the judge’s name was most fitting.  In Arabic, Abdus-Salaam means “servant of peace” (close to the Hebrew, eved shalom).  The more we can learn and live the lessons of Judge Abdus-Salaam’s life and death, the more we can help honor and fulfill the deepest and highest calling of her name.

School Openings: An Intervention From Your Concerned Canadian Neighbor