What Are We Really Fighting About When We Fight About Israel? 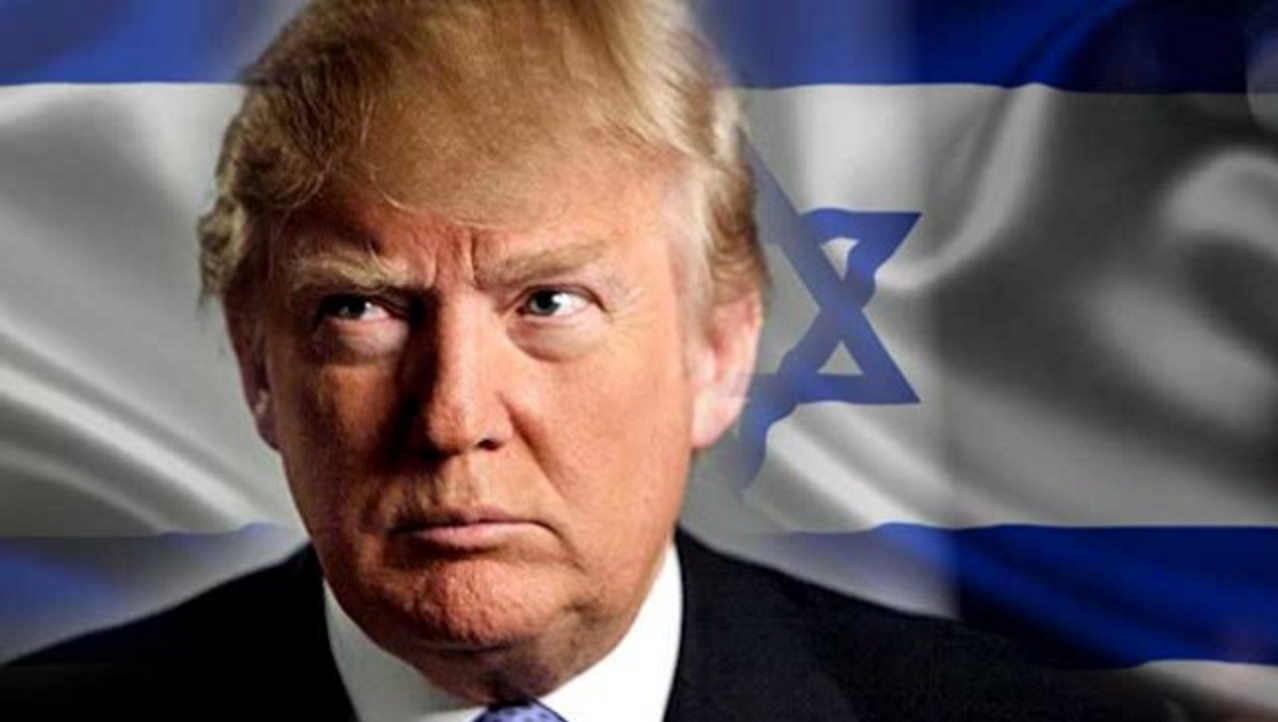 Have you ever found yourself arguing with someone, or getting all bent out of shape over something, only to realize, at some point well down the rabbit hole of all that negativity, that you aren’t even sure why you are so damn upset? Some things are worth getting that upset about, but I am talking about the times when we realize that somehow, the thing which has us all hot and bothered, is actually a proxy for something else.  It happens to us in personal relationships all the time (at least for most of us, who lack the composure of The Buddha, Gandhi, or the nearest Zen master), as it did for me this past weekend when I got impatient and snarlier with my wife than I like to admit.

I was upset because I was still frustrated over her not having shown me the kind of patience and compassion I wanted, regarding a totally different issue we had discussed the day before.  To be clear, she may have been right to not show me that patience and compassion, but that doesn’t matter.  I felt that I deserved it, hadn’t gotten it, and was now having an argument that was a total carry-over from that.  We were having an emotional proxy war – or at least I was – and it’s hard to get what you want when that’s not even what you are fighting for!

That kind of proxy war’ing seems to be increasingly real as American Jewish leaders — whatever that term actually means — debate Israeli policy in the age of Donald Trump.  And not only is it hard to get what we want when we are confused about what that actually is, it is painful and disturbing to see Israel increasingly treated like a child being torn between badly divorcing parents (which might be the ultimate case of emotional proxy war in personal relations.)

This is not about which side is right, who really loves Israel, who is most committed to peace, or any other policy conclusion.  People can have whatever views they have about Israel, the Middle East, how to make peace with the Palestinians, and the future of their own state.  In fact, I am pretty well convinced that, as things stand now, we need new thinking on all of those issues… but that’s beside the point.  Until that new thinking emerges though, I would settle for people not using Israel as the proxy through which they fight over issues of Jewish identity within the Jewish community, and perhaps even more toxic, as a proxy in their fights over US politics.

It’s just heartbreaking – at least to me – to watch what I want to believe are well-intentioned people who love Israel, albeit in ways which are sometimes diametrically opposed, fighting over Israel, when what they are really fighting about is how they feel about whomever happens to be sitting in the Oval Office.

How else to explain the deafening silence of those on the pro-Israel right, in the face of one broken Trump promise after another?  “Tear up the Iran deal first day in office?”— How about not any day in office, and no noises about doing so?  “We will move the US embassy to Jerusalem?”— Well, perhaps one day, but not now, and not any time on the horizon.

Where is the outrage from all those lovers of Israel who supported President Trump, in no small measure, on the basis of those very promises and many more like them?

What about current administration comments suggesting that a full-on settlement freeze could be a useful first step for Israel to take toward peace?  And how about brokering an even bigger arms sale with the Saudis than President Obama brokered — the very one which riled up conservatives, who challenged President Obama’s commitment to Israel’s security on the basis of that deal?  They screamed then, but remain silent now.  Could it be that it was never about (or as much about) Israel as they claimed?  Could it be that their voice of moral outrage then was simply a proxy for their hostility to President Obama?  If not, they better start yelling now.

And before the lefties start licking their chops over my concerns with the twisted thinking on the right, I see the same problems on the left.  For example, when life-long lovers of Israel and activists for peace such as Letty Cottin Pogrebin can publish the following, we have a serious problem:  “I do not want Donald Trump to come home with a deal.  I haven’t given up on the peace process. I’ve given up on this president -because I want the two-state solution to succeed….No deal brokered by Trump can be trusted because the man himself can’t be trusted and neither can his word.”

Without challenging her assessment of the President’s reliability (because even his closest allies will admit that his views are “fluid”), the notion that peace can only be delivered by those we already trust is precisely the argument from the right which always begins with the excuse, “we have no partner.”  I don’t buy it from the right, and I won’t buy it from the left either.  Not to mention that the author herself confuses her desired goal of peace with a referendum on the President… and this was supposed to be about Israel?!

The greatness of all peace-makers, at least those who build peace with pens, tongues and dollars, as opposed to armies, bombs and guns, is their appreciation that one makes peace with their enemies, and that it is often the bad person across from you who can achieve the good end you seek.  But when it’s not about peace, but about the peace-maker, that can never happen – putting the left on par with the right when it comes to using Israel as a proxy battle ground in their war with the current administration.  Hell, it may even be a good battle to have, but not this way.

So whether it’s with people or the places we love – and I do not doubt the love of Israel found among either supporters of ZOA or Americans for Peace Now – we need to get past the proxy wars.  In fact, I might say that our depth of love, in either case, is inversely proportional to the amount of proxy war’ing we do.  It’s certainly true in my most treasured personal relationships and I think just as true in our political ones as well.