Video: The NFL, The U.S. Supreme Court and Religious Liberty in America 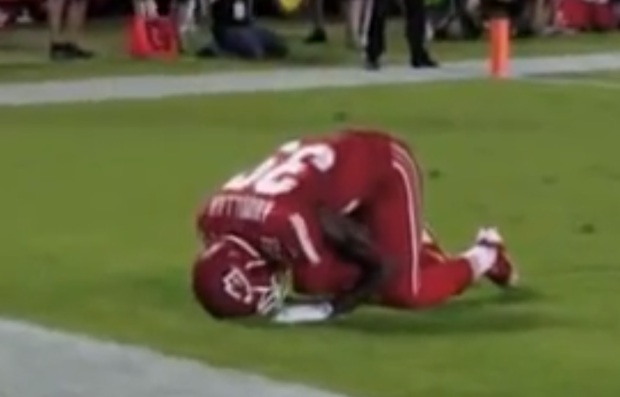 From Odyssey Networks’ Faith on the Record series: During a recent NFL game Kansas City Chiefs Safety, Husain Abdullah hit the headlines when he was penalized after performing a traditional Muslim prayer after scoring a touchdown. How does this incident link to the upcoming Holt Vs Hobbs case at the Supreme Court? If you care about religious liberty in America, you will care about this case. In my video discussion, I consider whether our institutions are hostile to Islam, or religion in general.