I Can’t Understand Trump Supporters. But I Need To. 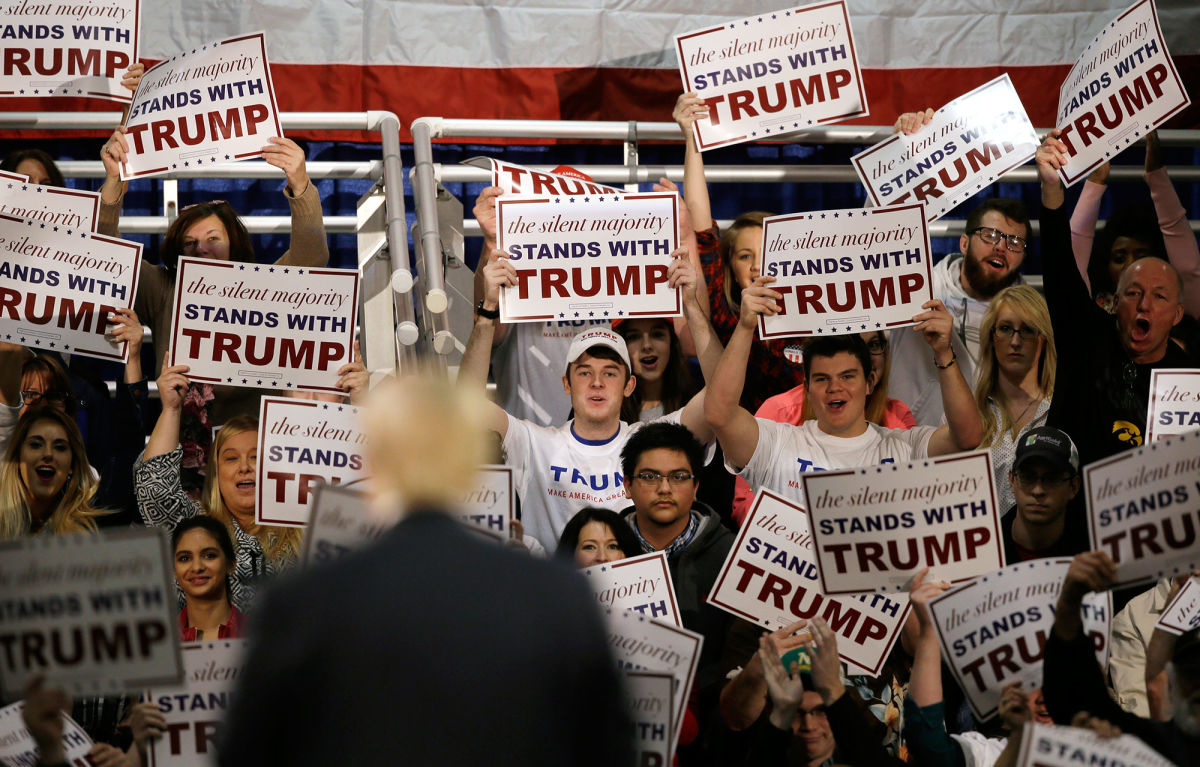 As someone who who grew up and now lives in the New York area, and spent four years in college and five years in graduate school, as you can probably guess, I am the walking definition of a liberal. And so as I look at this election, a large part of me is asking, “Why do so many people support Donald Trump?!”

The problem, though, is that I’m not asking that question in the right tone of voice. When I ask how people can support him, if I’m really honest with myself, I’m saying it from a place of arrogance, superiority and smugness. It’s from a place of, “Dear God – why do so many people support Donald Trump?!”

But if I truly believe that we need more civility, kindness and productive discussion in this country, I need to change my tone. I need to ask with genuine curiosity — “Hmm. Lots of people are supporting Trump. While I strongly disagree with them, they must have their reasons. So why do so many people support him?”

That’s why I was so struck by an article on, of all places, the humor site Cracked.com. While its language is most definitely NSFW, Cracked offers well-researched articles every day on everything from movies to history to science, and a couple of weeks ago, David Wong wrote a piece explaining how and why different parts of America feel so foreign to each other.

As he notes, “There’s this universal shorthand that epic adventure movies use to tell the good guys from the bad. The good guys are simple folk from the countryside, while the bad guys are decadent…who live in the city and wear stupid clothes.” The “good guys” are often poor, tough, and traditional, while the “bad guys” are usually rich, delicate and weird. “All of it,” Wong says, “is code for rural vs. urban.”

Urban, educated and liberal often go together. And yes, those of us who are liberal and are dedicated to social, racial and economic justice are doing crucial work. But at the same time, can we also understand the struggles of a blue-collar factory worker? As Wong tells us:

It’s true — that’s how I often think about most rural people. But there is real fear, pain, and anxiety there. Now, to understand that pain does not mean to agree with their actions. But it is a necessary first step. If I shut the door entirely and write off and not engage with 40% of the American population, then I’m actually part of the problem.

After all, Wong reminds us, it is often natural for us liberals to dismiss Trump supporters, “to mock them, and to write them off as deplorables. But you might as well take time to try to understand them, because I’m telling you, they’ll still be around long after Trump is gone.”

So if we are going to try to solve the biggest problems we face in our country – especially issues of social racial, economic justice – we need partners, and often unexpected partners. But to bring these partners on board, they will need to feel heard. And given the polarization in our country, that will be very, very difficult to do.

But if we want make America great, then it’s where we need to start.