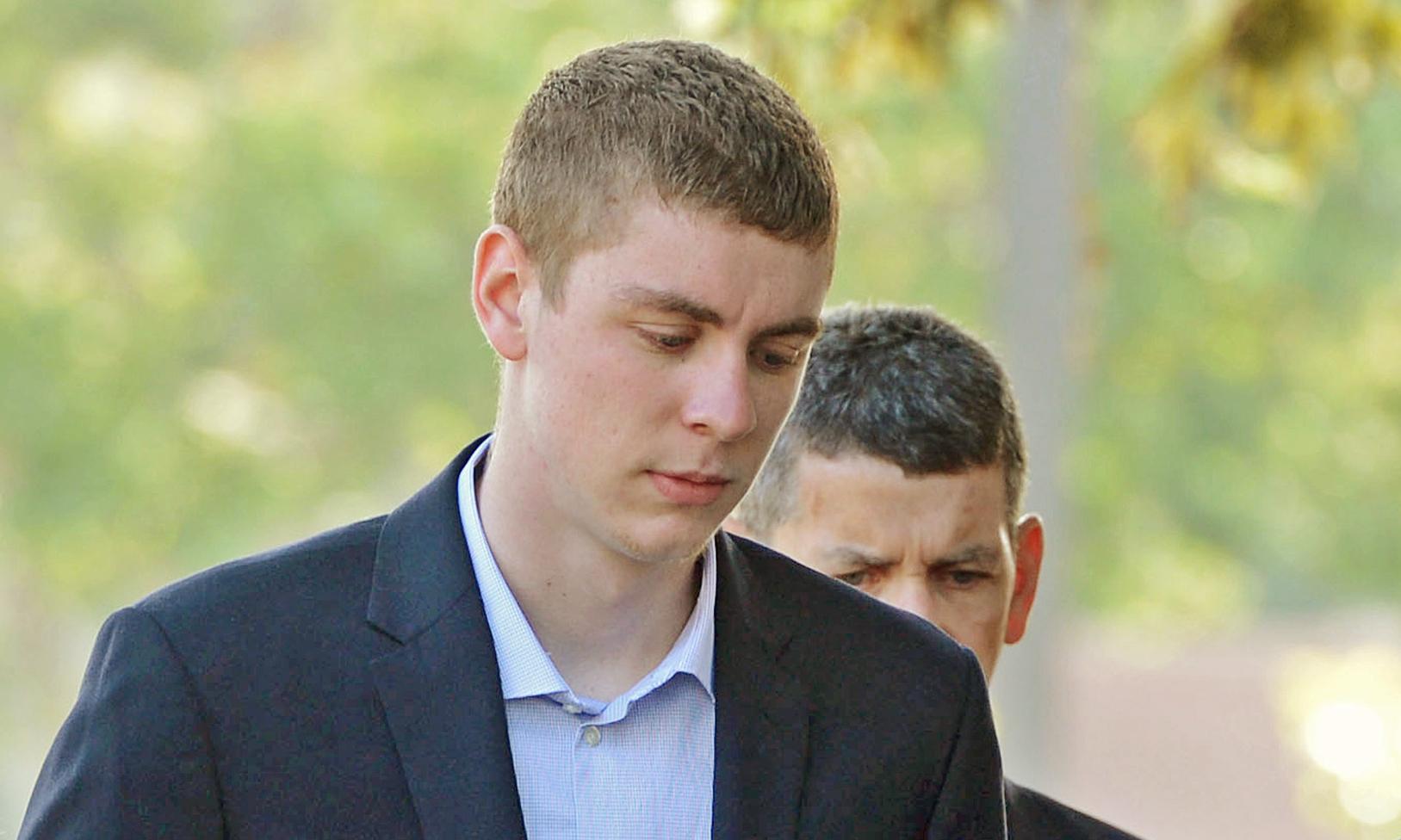 Former Stanford University swimming star and convicted sexual felon, Brock Allen Turner is going to jail for 6 months, related to his assault upon a completely unresponsive woman.  Some would argue that he is getting off with a “slap on the wrist” (6 months in county jail as opposed to a possible maximum of 14 years in state prison), while others suggest that perhaps even greater leniency could have been shown, presumably because this was a first charged offense and he has expressed some form of remorse.

Frankly, given the evidence in the case, the latter seems absurd or even offensive, but what about the former claim?  Is Brock Allen Turner getting off too lightly?  That’s less clear to me.

Assessments of punishments, especially in the absence of genuine legal expertise, knowledge of past precedent, etc. are really more Rorschach test about the topic generally, than they are of the case itself.  That doesn’t mean they are a bad thing though.  It simply means that such discussions often treat new cases as the pegs upon which to hang existing opinions.  We tend to have already formed, and strongly held, opinions about subjects as painful as rape.  How could it be otherwise?

So yeah, this post is really less about Brock Turner than it is about me, a father of three daughters – one just graduated from college, one in college and one just a few years away – reflecting on the need to better address the issue of sexual assault, both on campus and generally, including the need to address an already supercharged debate with greater wisdom and less heat.  For me, that path takes us right to a discussion of guilt vs. responsibility.

People who are sexually assaulted bear no guilt for having been violated.  Full stop!  Can I say it any more clearly?

It doesn’t matter what they were wearing, what party they attended, with whom they went on a date, or how much they drank.  Not only does “no” mean “no”, silence is not a form of assent, especially if the person is too compromised to offer their consent.

Nor, does it matter, as far as guilt goes, if they got themselves into that compromised position.  If someone does not want something to happen, and someone else takes advantage of them, that first “someone” is a victim of crimes that should be prosecuted.  That is the end of the discussion on guilt in cases of sexual assault, but that is not, nor should it be the end of the conversation.

There is guilt and then there is responsibility.  Lawyers can fight over the separability of the two, but as a person and as a parent, it is a very important ethical and moral distinction, I think.

As sentient beings, we all bare a measure of responsibility for many things in our lives, including things over which we do not have ultimate control, and for which we cannot be held accountable.  That doesn’t mean that we are free from the obligation to think, to plan ahead, to make decisions that mitigate potential risk, or to aid others when they are at risk.  Accepting that kind of responsibility reflects the pinnacle of our freedom, as the great poet-theologian, Abraham Joshua Heschel teaches, “In a free society,  some are guilty but all are responsible.”

Responsibility does not not excuse perpetrators, and it certainly doesn’t obtain when we are being coerced.  It simply reminds us that up until the moment when that freedom to respond is taken from us by the perpetrators, there are choices and decisions to be made regarding who we want to be and how we want to live.

Distinguishing responsibility from guilt, celebrates the fundamental human capacity to make decisions and shape our futures — both personally and collectively — without letting the guilty off the hook because we all bear some responsibility.

In this particular case, as in pretty much all of these cases, my heart is with the victim, and in the prayer that she finds the ability to move forward in health and in happiness, despite what has been done to her, and what has been taken from her.  Helping her to get there is part of our responsibility.  I am not all convinced that Judge Persky’s decision regarding Turner’s punishment takes that role into consideration.

I know that sentencing is for a specific crime, but it is often also to send a message regarding that crime, and in this case, the message seems a bit soft.  One can be tough regarding the guilt that one person should bear, and also uphold the responsibility that many share.  It’s not about splitting the difference, or finding some middle ground between the two.