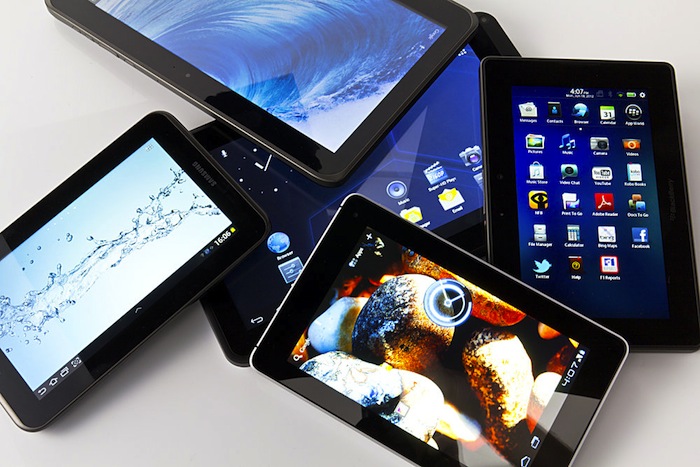 They say that doing the same thing over and over again, while expecting a different result, is the definition of insanity.? “They” are not always right, but when it comes to how we spend money on public education in this country, they may be.

We spend a great deal of money on education in this country – both in total, and on a per student basis – and over the last 40 years, that number has doubled.? With all that, we are not getting the results we need and kids are not getting the education to which we claim they are entitled.? So, how do we stop the insanity?

The answer, according to a whole slew of people – many, if not most of whom stand to make serious money from the answer they are touting, is technology.? I mention the profit angle, not because I think that it disqualifies them from necessarily being correct, but simply in the interests of transparency, which they themselves too often dance around.

The hottest new trend is tablets.? No, not ADHD meds, but tablet computers which, we are told, will revolutionize education.? Not so fast.

I actually think that tablets can be a useful tool in helping us improve public education, but to presume that there is a purely technological answer to what is clearly a cultural/ethical question is na?ve to the point of dangerous.? And what’s REALLY interesting, is that is exactly what even the most strident supporters of tablet-based education admitted in this week’s New York Times magazine.

Bottom line, the tool cannot be better than the one using it, and unless we invest seriously in teachers, not to mention address the larger needs and obligations of students, no technology, no matter how cool, will make anywhere near the kind of difference that is being promised.