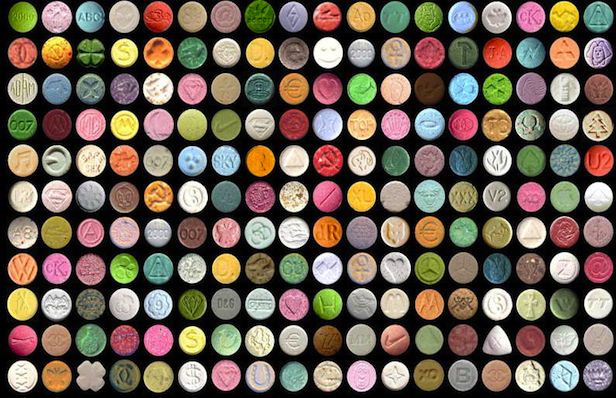 I am a drug user, and I’m not afraid to admit it. In fact, I think if more people could get more comfortable with drug use, a great deal of needless pain and suffering could be avoided.

Okay, I’m referring to my occasional use of prescription-strength naproxen for headaches and a statin to lower cholesterol – not marijuana (legal or otherwise), or whatever else you may have thought I meant.

To be clear, though, I’ve used opioids, the same stuff that makes heroin all that it is, for weeks at a time following major surgery. And in that case, it was only because of the bold intervention of one particular doctor that I was medicated properly, without the absurd though common fear that doing so would turn me into an addict.

I often witness puritanical fears getting in the way of easing patients’ pain and helping them to function better.

My point is that we hear “drug use” and typically assume the worst. We hear “pain management” and often fear addiction. We hear news of ecstasy identified as a potentially helpful tool in managing some of the most debilitating effects of autism and terminal illness, and many become deeply suspicious.

Me? I’m thrilled by the possibility that an infamous “party drug” could emerge as a useful therapy. That possibility reminds us that the line between therapeutic and abusive drug use is often more porous than many will admit. Why is that so important? While I don’t advocate a “whatever one wants, whenever they want it” use of chemicals, I often witness puritanical fears getting in the way of easing patients’ pain and helping them to function better. Read the article I’ve linked to, above, and tell me you to don’t have a newfound respect for an old, albeit notoriously abused, drug.

Drugs are tools, and like all tools, they can be used for good or for bad, safely or unsafely. The issue is not the tool, but how it’s put to work. Having sat last week with the leadership of?New York’s Mount Sinai – one of the nation’s leading departments of palliative care -? I was reminded of how far we have to go in treating people, not illnesses. That includes the need to open ourselves to a wider range of possible interventions, including those which might just emerge from illegal labs manufacturing drugs for raves.