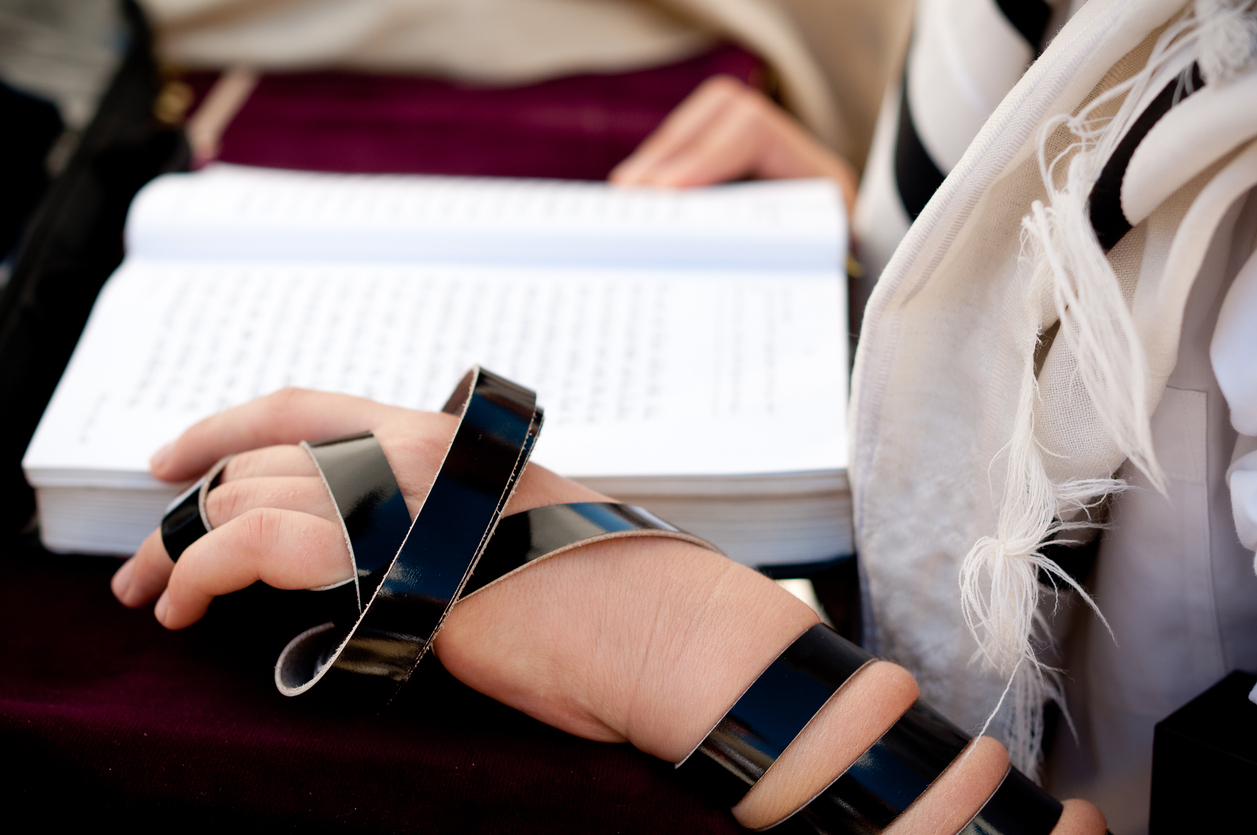 I have attended many Bar and Bat Mitzvah ceremonies over the years. Some were intimate affairs, others were lavish spectacles. At some, the young teenager read Torah, haftarah, prayers, and a speech; at others, the youth chanted a blessing or two, or read a prayer in English. But these were religious celebrations that I attended in person, either at my own synagogue or as a visitor.

This past Shabbat, I attended an interactive online Bar Mitzvah ceremony for the first time, broadcast on Zoom software. And a few weeks ago I watched a Bar Mitzvah ceremony while it was broadcast from the main sanctuary of my synagogue. Both these rites of passage had the main elements with which we are familiar, as far as the service and the nervous kids, the Mazal Tovs, and speeches. However, there were also big differences, and in both cases, the atmosphere was novel, the experience very different.

The first of the two ceremonies were held in the shul on Shabbat, but broadcast via a link set up by a young adult in our congregation. The Bar Mitzvah boy read from a Torah scroll and was accompanied by a small, select group of people: a handful of his family members, the rabbi-cantor, and only four or five other congregants. I watched and followed along with the service. It was odd, looking at this performance that was unmistakably age-old but also new and atypical.

But the second Mar Mitzvah was even more unusual. It was actually carried on a Zoom teleconference feed, and over 90 people had joined the ceremony via the link. The boy, Zachary, was at his home along with his older and younger brother, his mother and his stepfather. The rabbi had brought a Torah scroll to his home earlier in the week so that he did read from an actual scroll.

Zach read the sixth and seventh aliyot from the Torah, as well as various prayers in the service. He also gave a speech. A family friend read the haftarah portion and other congregants read the first five aliyot. As well, a congregant read the earlier prayers, the rabbi-cantor chanted most of the latter prayers, and Zach, with his brothers, sang a few prayers together.

Telling you all this, you would get the sense that it was a typical Bar Mitzvah you might encounter in any number of Conservative or Reform congregations. (Ours, the East Midwood Jewish Center, is an egalitarian Conservative synagogue in the heart of Brooklyn.) But in several ways, this service, this bar mitzvah, waded into uncharted waters.

The most obvious ways in which this differed were visual: we were not a group of people watching and participating in a service in the usual way, in a hall or sanctuary. We were all in our individual homes, due to social distancing in the wake of the COVID-19 pandemic. People were “in” their own little screens, it seemed, as well as their own homes.

We are so used to sitting and standing together, and while the people on the bimah (the dais) such as the Bar Mitzvah teen, would be seen by everyone, but from a distance, on Zoom everyone could be up close. I know that I felt as if I could not hide, (but I sort of did: I didn’t sit right in front of my screen, so that almost the whole time you only saw the furnishings in the home office where I sat, as well as my elbow and my siddur). Most people, be it the rabbi, the Torah readers, Zach or congregants and guests who followed along, were seen straight on. It was a weird feeling, something to which you need to grow accustomed.

Zach and his family dressed in synagogue attire; he wore a spiffy suit and tie. But the vast majority of people who “attended” this service were clad in more casual clothing, as was I.

There were obvious changes to the service as well. There was no parading around of the Torah scroll; no walking around; no kissing the Torah, except for in Zach’s home. He was the only person who chanted the blessings for the Torah reading. The other readers read from their chumashim, Torah reading books.

And of course, for people who do not want to watch a broadcasted Shabbat service, because this goes against one’s level of religious observance, this would be an insurmountable obstacle. You could not be part of it, not “be there.”

Overall, I think that Zach did an excellent job. He seemed very capable and rather good-natured about it, not too nervous, but down to earth. His speech was interesting, and he touched upon the Parshat Tzav and wove in various modern topics.

At one point toward the end of the service someone called out “Throw candy at the screen!” and I saw that a few people, on their individual screens, did throw candy and whoop it up. We are so used to seeing people lob candy pieces from our seats at the Bar or Bat Mitzvah kid, and then watching younger kids running to scoop up the treats. This was yet another way in which this service differed, but a few people had thought in advance to provide their own candy pieces. I liked that.

Two days after this most unusual and pioneering Bar Mitzvah, I chatted online with Zach, and he had some interesting things to say about the ceremony and process:

“I enjoyed seeing that more than 100 people attended it! (Note that some Zoom screens had two to five people present!) I also liked that I wasn’t as nervous as being in the sanctuary in front of everyone, because it didn’t FEEL as if there were so many people there.

“But I would have liked seeing everyone in person. My grandpa only got to listen to me through his phone.

What I liked was that it was unique. I was told that I am a ‘trailblazer’ having one of the first Zoom Bar Mitzvahs! And I couldn’t believe how lucky I was for the shul to have loaned me the Torah for my special day.”

How many other young teenagers will be having online Bar or Bat Mitzvah ceremonies like this, or similar? For how long will this continue? Our lives have been turned upside down in ways large and small. But this integration of traditional and new, of typical and unusual, is being put into action now.

Our lives have a lot of grim and weary aspects right now, as we slog through the Coronavirus pandemic. A happy event such as a teleconferenced Bar Mitzvah puts a smile on our faces.

Blessings For The New Year