There’s No Place For Lingerie Jokes In Professional Settings 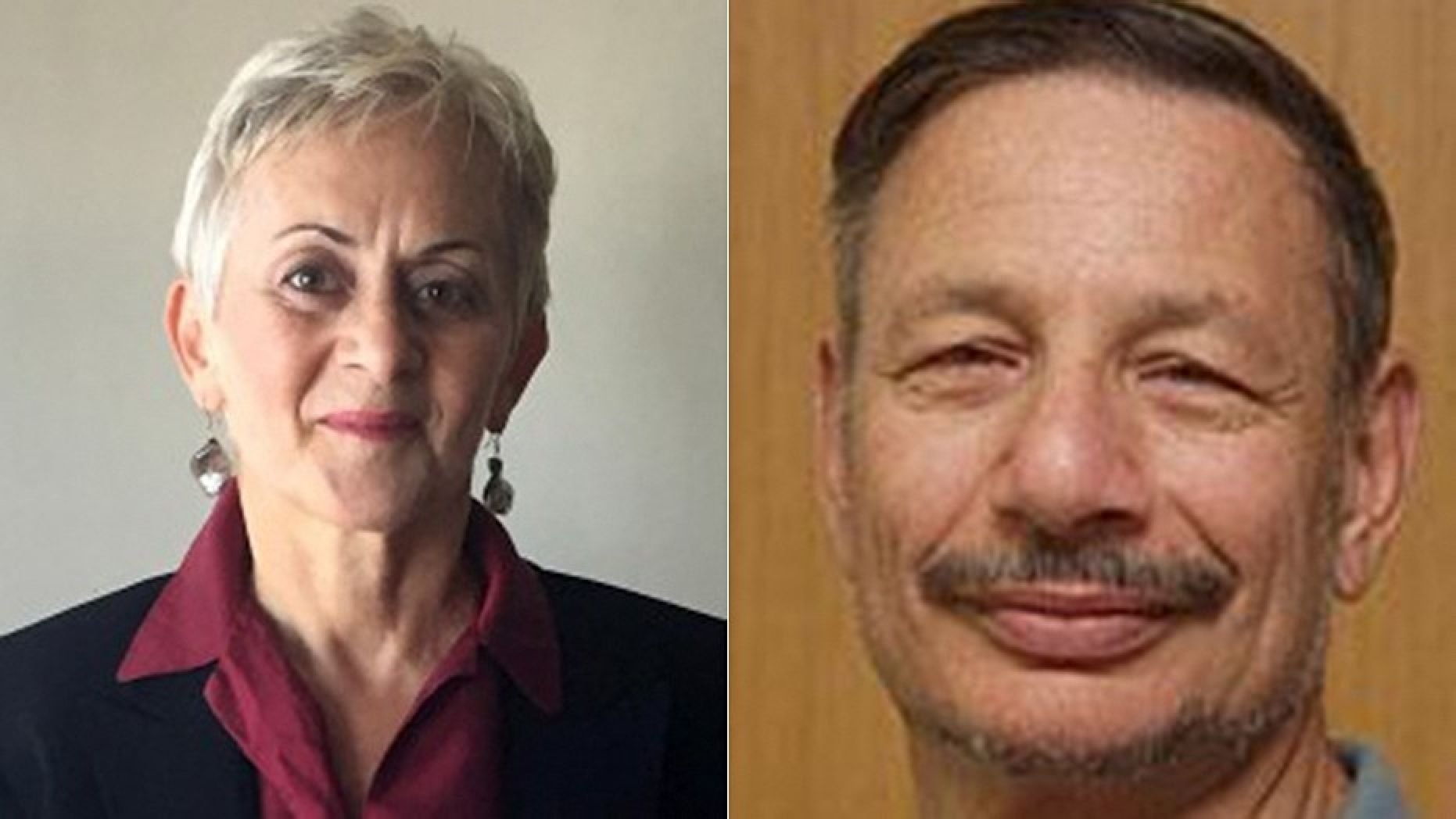 “You would make a great daughter-in-law.”

When I was in graduate school, a teacher who I felt was a mentor and respected greatly (I was a teaching assistant for him) said this to me.  I think he meant it as a compliment, but I was already married – which he knew – so there wasn’t really a reason for him to say it. But he did.

It made me feel lesser, in some way, that he saw me, not as a future writer and professor, but as someone connected to someone else.  Not a person in my own right, but a person connected to others, a daughter-in-law.  My professor said of one of his own mentors in a eulogy that this senior colleague did much to “support him and bolster his self-confidence.”  That is what students expect from professors.

My own mentor’s remark was out of place in the context of our relationship as teacher and student and my presence in his office. I didn’t ask him what his motivation for making this remark was. Whatever it was, I felt uncomfortable. Maybe he meant it to flatter me and say that he would want me to be part of his family?  Or maybe he was saying that if he were my age, as his son was, he would want to be with me?  Perhaps he was saying that if I really wanted to be his student, I should leave my spouse and marry one of his sons?  I don’t know.  I do know I did not invite this speculation as to my daughter-in-law status.  It is now twenty five years in the past, but still I remember the remark and I remember my discomfort – what am I supposed to say to that?

The statement itself wasn’t necessarily offensive, but it was completely out of order.  I did not ask to audition to be a member of his family nor did I desire to be, though I might have felt differently were I single.  But I was not and there was no reason for him to say this.

I did not want to be seen as anything other than his student; I was in  his office to discuss something relating to my work as a student or teaching assistant.

The remark did not have a place in a professional context.

That is what the issue is.

I like and respect this now emeritus professor, and keep in touch via email, sending him things I write from time to time.  I’m not using his name because I don’t think he had any malicious intention in this remark.  But I want to call it out because I did not like it.  I did not want to have him seeing me as an object, someone who would serve a purpose, daughter-in-law, whether it was meant kindly or not.

And that is why I think Simona Sharoni is right in her insistence on disciplining Richard Ned Lebow for his recent joke in the elevator at a conference hotel in San Francisco, first discussed in print by Ruth Marcus at the Washington Post.

Standing in an elevator at a professional conference for The International Studies Association, an organization with 6500 members from 100 countries, whose theme was “Power of Rules and Rule of Power,” Simona Sharoni courteously asked the others in the elevator what floor they needed, as she was stationed closest to the elevator buttons. One passenger remarked either, “women’s lingerie” or “ladies’ lingerie” and the other men laughed, according to reported accounts of the event.

When the man got off, Sharoni turned to the woman beside her and, according to the Washington Post  said, “‘I wonder if we should have told them that it is no longer acceptable to make these jokes!’ It took me a while to figure out that this man thought it was funny to make a reference to men shopping for lingerie while attending an academic conference. I am still trying to come to terms with the fact that we froze and didn’t confront him. .?.?. ”

The moment one person starts seeing another – and telling  her so – in a way she does not wish to be seen, she will be uncomfortable.  The speaker probably did not think through the effect of his words, but telling a woman he sees her only as a wearer of undergarments, not a professional colleague, or a daughter-in-law and not a student, is a way of trying to control the woman and make her see herself as less than a professional, as she wishes to be seen.

In that San Francisco elevator, Professor Lebow crossed a line.  The  time is up on that kind of humor.

All of us living in a shared society need to be aware of the effect our words have on others.

Most women do not like to be reminded that there are those who see them as objects, bodies on which undergarments are placed.  It is a reductive message that makes me feel, no matter how professionally accomplished I am, what a great talk I give at a conference, if I get in an elevator with a man, all he will see is that I am a woman and he thinks he has power over me and can wield it by joking about lingerie.  It makes me feel that, no matter how I cultivate a professional role, I am seen – and all women are seen – purely as sexual objects, there to be ogled by whoever pleases, a not-very-comfortable message.

Colleagues in elevators, as all passengers, deserve politeness and professionalism, not allusions to undergarments.

There is no humor in objectifying women in 2018.