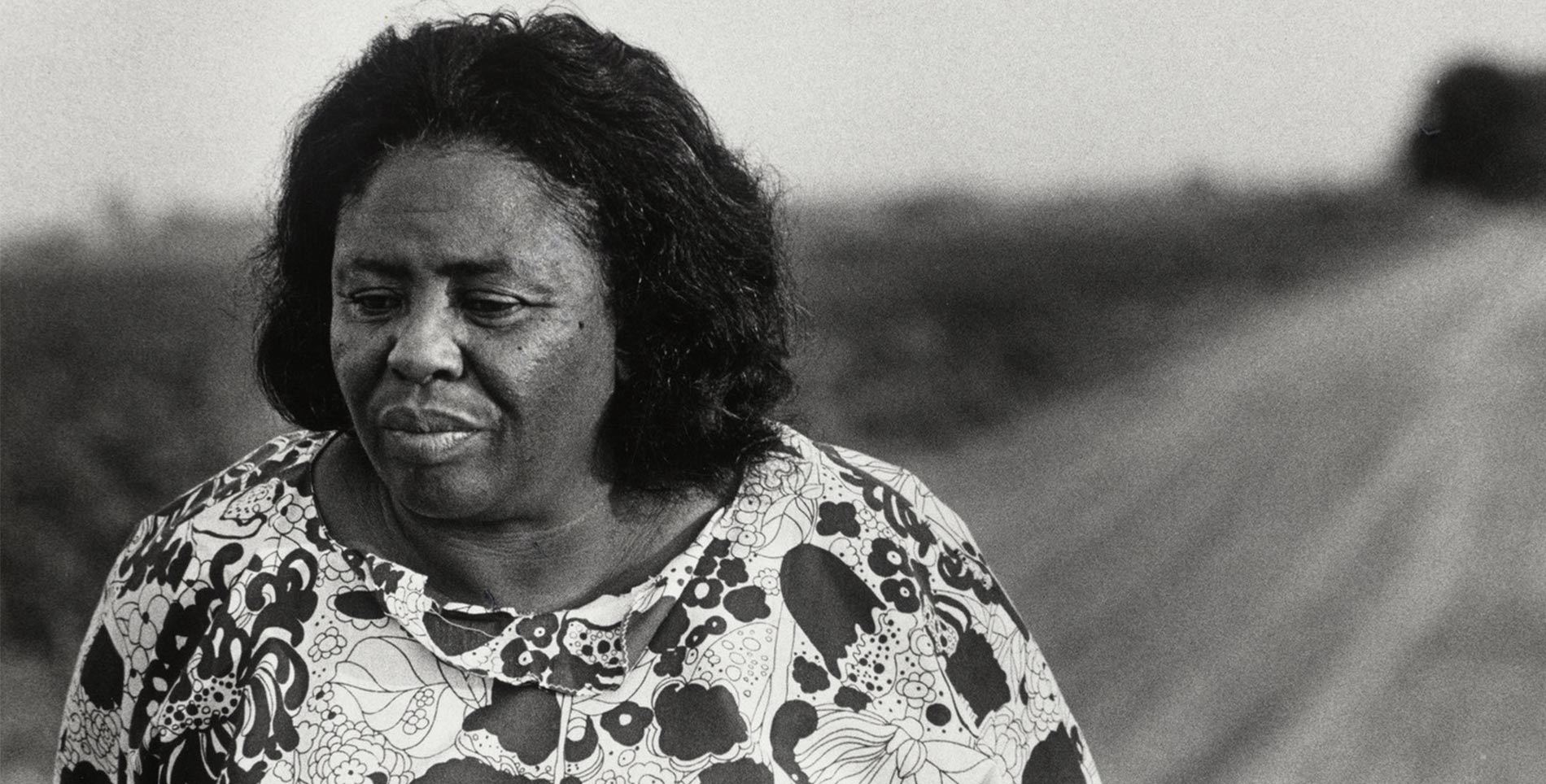 “You can pray until you faint, but if you don’t get up and try to do something, God is not going to put it in your lap.”

Since lockdown, BrainPop, an animated educational site for kids, has offered a free subscription. After watching my son zip through Brainpop videos learning more history than I have forgotten, I fell in love with it. So, I jumped on it myself! One of my daily goals has been to watch one movie and take one quiz (I’m trying to be strict with myself and not choose stuff I’m already good at).

These movies are geared for grades 4-7, and I am decidedly a grown woman, but believe me, I learn a new thing every day.

Yesterday, I chose an unfamiliar name, Fannie Lou Hamer. Now that I learned a bit about her, I feel shamefaced that her name was unfamiliar.

Hamer was a civil rights activist. She was born in the American South, the grandchild of former slaves. Like so many descendants of slaves, Hamer’s family were poor sharecroppers. Sharecroppers farmed the land in exchange for giving the owners a share of what they grew and were charged disproportionately for the use of land and supplies. It was a “vehicle for wealth-building that African-Americans were systemically denied access to.”

Hamer discovered–in her 40s!– that Black people had the right to vote. After that, she was unstoppable in finding a way to exercise that right. She encountered one obstacle after another: a completely unfair test required to register, getting arrested for nothing on the way back, getting thrown in jail, beaten, harassed, and left with permanent injuries. The more she pushed forward, the world around her- a world deeply invested in a racist balance of power- pushed back. She got her home bombed; she was shot at and was fired from the job at which she’d been working since age six. That’s just to name a few awful things- there were many more.

How did she find the mettle to do this when she wasn’t young, male, educated, or white? When she didn’t see herself in any of the people of wealth or power or success? I am enamored with her willingness to simply use her heart and the talents (speaking, farming, singing) in order to help make real, deep change in the culture.

“I guess if I’d had any sense, I’d a been a little scared,” Hamer said. “But what was the point of being scared? The only thing the whites could do was kill me, and it seemed like they’d been trying to do that a little bit at a time since I could remember.”

Hamer, unlike me, and probably unlike most of us, seems to have been without fear. Or if she was fearful, she moved right through it. She was extraordinary: she was able to overcome herself no matter -the shame, pain, or fear she might have had- for the sake of her purpose. Since I am ordinary, I need a little extra philosophical help so I can do a thing.

The Bhagavad Gita says, “On this path, no effort is wasted. There is no slipping back,” speaking of the path of “dharma” or doing what’s right. Our Dharma is what we’re called to do.

“Even a little of this work rescues from great fear,” the Gita continues. In other words, with every step the muscles in our legs loosen and the following steps get easier and easier.

As a non-warrior, this advice is about my speed. Just do one little thing, then the next little thing and the next, until they add up to something substantial.

Ultimately Hamer made weighty contributions to the Civil Rights movement. She founded a political party. She ran for Congress. She taught poor African Americans in Mississippi to read and write so they could register to vote. When Lyndon Johnson asked her to cool her jets because the pressure she was generating was messing with his re-election campaign, she refused. The movement she empowered helped move his hand to sign the Civil Rights Act in 1964.

This gives me chills, the good kind. The kind that motivates me to do more, to be better.

“The time is always right to do what is right.”

Miri is the founder of The Yoga Buggy, an NPO that brings yoga to kids & families. Miri likes writing, hanging around with kids in the fresh air and thinking of new ways to make learning more fun.