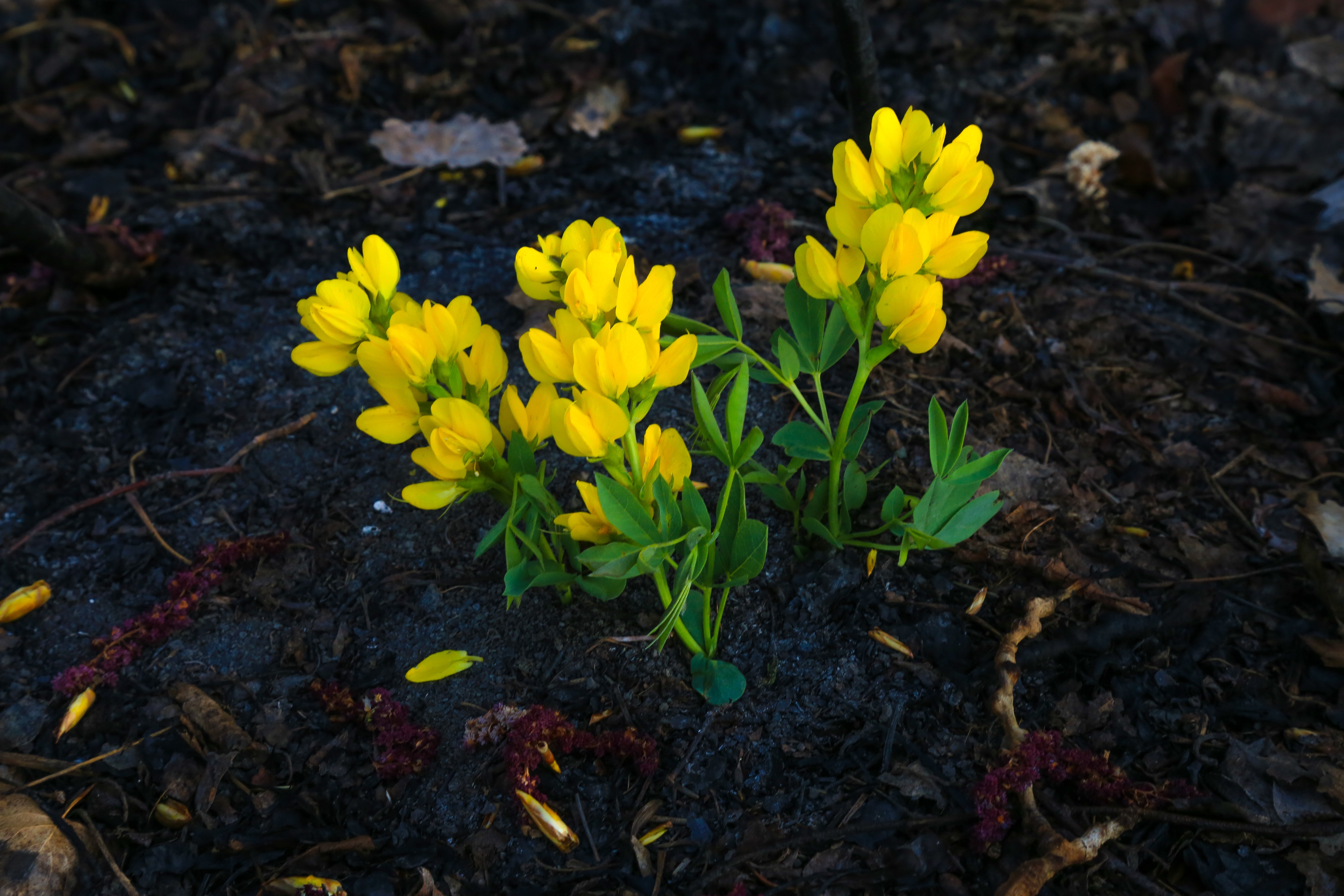 I recently had a chance to talk with Dr. Yvonne Kaye, former Philadelphia radio show personality, and one of my personal mentors. The following are excerpts from our conversation.

The cute curly-haired five-year-old child stood wide-eyed and confused. “We were on holiday in Blean,  just outside Canterbury when war broke out. The entire family up and left me there without an explanation. I was there for six months.”

The 86-year-old woman that she is now, continues the story, “When I was put on the bus with a small suitcase and label on my coat, my mother said nothing, including why this was happening. She left without saying goodbye. When I arrived at the village in Somerset in the West of England, I was so frightened that I was obedient and when an elderly man said, ‘I’ll take this one,’ I took his hand and thought nothing of it. He was kind. His wife and daughter were not.”

She remained there for three months.

This was the first of three times that she took this journey; the next time was when she was eight years old and she remained for six months. The final evacuation occurred when she was 11 and ended abruptly when she made herself ill so she could return home to Brixton (later famously known as the ‘hood of David Bowie) where the bombs continued to fall from German fighter planes.

When the air raid sirens wailed, she and her mother would turn out the lights, pull the blackout curtains, and huddle together in heart-pounding terror.

Yvonne shares, “In 1941, I shut down emotionally. Felt nothing but fear and was punished for it. I remember telling myself I would never love, it was too painful. At that time, the shape of the world was a place of violence and yet I found inspiration from some people who contributed to who I am today. We were bombed out twice. Who were the people? Those who took us in and fed us when we were homeless and had little themselves.”

This mother of four and grandmother of seven moved to the U.S. in the 1970s and raised her children as a single parent after a contentious marriage. She enrolled in school and graduated with a Ph.D. in Thanatology.

The experiences left her with residual PTSD. Loud noises that are unpredictable, such as fireworks and cars backfiring cause a startle reaction. Sleeplessness is a frequent companion. She says that what she lived through, “has allowed me to understand people who have endured much worse than I did and to be able to listen to them. I learned about dedication, evacuation, fear, terror, and love during that time.”

The people she serves as a therapist and support group facilitator have endured abuse, addiction, military service on the battlefield, and the death of children.  She also works with first responders, veterans, and those living with cancer.

What has helped her become a resilient thriver who uses her life lessons to assist others, is multi-fold. Dr. Viktor Frankl was her mentor from a distance. The Austrian neurologist and psychiatrist survived three concentration camps. Tragically, his family did not. Her introduction to his work was hard-won. A friend insisted that she read his classic, Man’s Search For Meaning, and after resisting multiple times, she reluctantly opened the book that she now calls her bible.

She even spoke with Dr. Frankl shortly prior to his death in 1997. After years of wanting to reach out to him and tell him how powerfully his work impacted on her life, she found a way to get his phone number. When he answered, this erstwhile calm and articulate communicator found herself starstruck and speaking so rapidly that he had to ask her to slow down. Kindly, he said it was because he wasn’t as fluent in English as he wanted to be.

Yvonne introduced me to the book when we met over 30 years ago and it is easy to see how this woman, who I am honored to call mentor and mama figure (since my own mother died in 2010) was nourished and sustained by Frankl’s determination that our perceptions shape our lives.

This self-proclaimed “very passionate woman regarding what I believe in,” was told, “I have an outsized sense of justice.  One of the most loved compliments I received was being called a woman of integrity. Just recently another one was that I was considered the most nonjudgmental person she had ever met. I am a woman who believes in the power of the human spirit. I see it every day. I’ve tackled challenges and turned them into lessons. I can be painfully honest and have a humility I learned from another person.”

She openly acknowledges that she is in recovery from addiction with many decades sober. She credits the “program”- AA  and Al-anon with assisting and still attends meetings all these years later.

Yvonne proclaims, “If it is meant to be, I will be sober in December, fifty years.”

Humor has been a saving grace for Yvonne, and she sees laughter as a healing balm for all ills. She teaches people to laugh when things aren’t funny and when they are.  It has gotten her through extraordinarily painful experiences including the death of her beloved husband, John, before their 27th anniversary on August 8th. Since his passing, she has acquired 10 tattoos to honor him and her life with the man who she calls her “unexpected gift,” as well as her life since then. One of them reads 8-8-88 to acknowledge their anniversary date.

She has a great deal to say about aging, “I live in another ISM called ageism. Many people do not pay attention to older people. We have been told in this pandemic we are dispensable. WRONG. I use my age as wisdom and what I miss is my radio show. What a platform that was and I would dearly love to get it back again. ”

For 18 years, Yvonne was the host of a weekly call-in radio show in Philadelphia on talk station WWDB. Tuning in was like entering a safe haven where no topic was off the table and she created a sense of community among the listeners. If memory serves, it was how we met.

Her solid sense of spirituality is something else that has bolstered her when her faith was flagging.

She is the daughter of a British Jewish mother and Irish Catholic father who she never met.

“When I was 15 and challenged my religion, a Rabbi took me aside and taught me comparative religions. Now that I am an Interfaith Minister I accept all religions and none. When I mentioned passion earlier on, I respect religion as long as it is not shoved down people’s throats. Mine was. Many of my patients have experienced untold horror and grief. They inspire me. ”

She has a vision for the future of people, “according to Og Mandino – becoming human becomings. I am sufficiently realistic that there will always be different points of view and believe, probably not in my lifetime, that people will cross the aisle and do all for the better good. There will always be competition. That’s America, they can’t help it. I hope for kindness instead of cruelty. I see the children released and returned to their families, that the Earth will become respected again and that racism of any kind will disintegrate. Do I think everybody will love everyone? No. The ability to agree to disagree is essential. To be able to discuss rather than debate.”