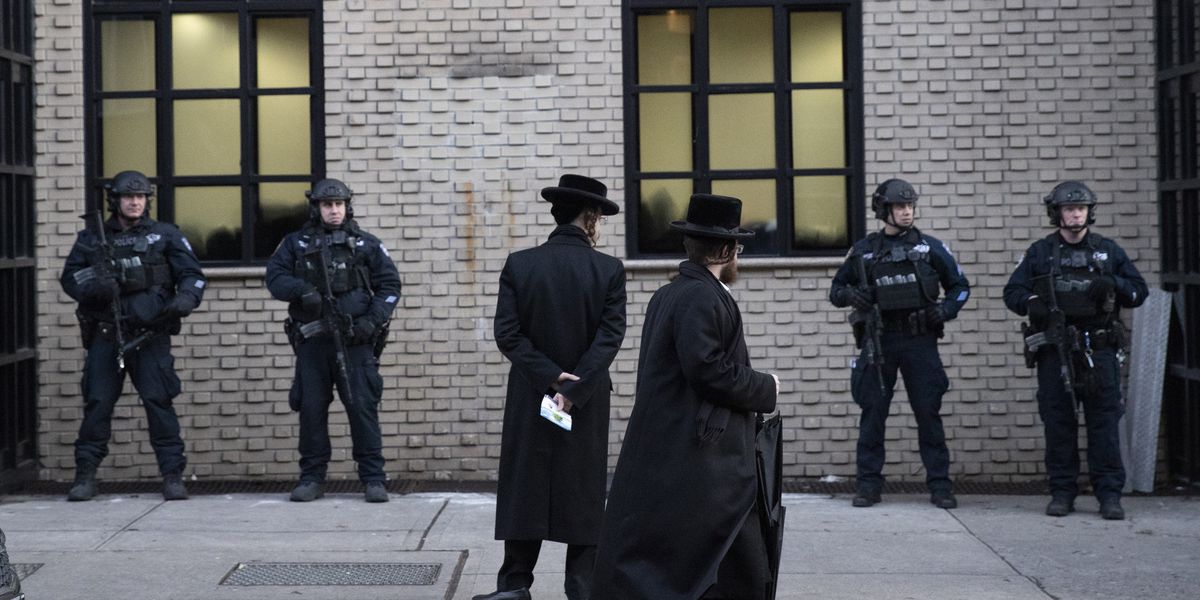 Although we never discussed this, my neighbor’s feelings of contempt for the maligned winged creatures became clear after I was awakened by the popping sound of gunshots, as he picked them off the neighborhood roofs. Our roof, a pigeon-friendly haven for the unwanted, vagabond birds, became a popular target for our avian-murdering neighbor.

He wasn’t that crazy about Jewish people either. Although we also never discussed this, being a rather bright child, I came to this astute conclusion shortly after he chased me and my cousin while wielding a large stick, as he threatened us with a slew of vile Anti-Semitic slurs.

Though there was no actual prize awarded for the team that made it to home base first, our family, a little on the competitive side, played all games with the same fervor most often reserved for championship wrestling and roller derby matches.

So while I knew we weren’t supposed to go near “Old Man Primrose’s Place,” I suspect the thrill of victory may have impacted our decision to cut through his yard during our weekly game of town chase. Fortunately for us, youth was on our side, and we were able to outrun our aged neighbor to the safety of our backyard, where he finally gave up chase.

Donning denim overalls, a white crew-neck t-shirt, sporting a gray buzz-cut, with his trusty rifle by his side, Primrose was a one-man soldier boy patrolling the neighborhood on perpetual high pigeon alert.

Although I hadn’t thought about our neighbor for years, I did today, on this crisp Big Apple morning, after being roused by a pair of pigeons planted on my window ledge, as I am now awakened most mornings at the crack of dawn by incessant bird babbling.

And I thought about my father. There’s little chance I’ll forget the look of anguish that overtook his face when I asked, “Dad, what’s a kike?” as I recounted our frightening encounter with our neighbor. My father’s silence spoke volumes as he promptly headed to the local police station to report the incident that would make an indelible imprint on how I would come to view the world.

No charges were pressed against Mr. Primrose, but he was put on notice. And so was I. From then on, I had little difficulty following my father’s strict admonition to stay away from Primrose’s property.

Surprisingly, our relationship with our neighbor wasn’t always loathsome. It was during Passover the previous year that things changed dramatically, after he inadvertently learned that we were of the Hebrew persuasion.

That evening, when he came to collect his pay for some yard work he had done for my father, he entered unannounced through the front door of our home, open in anticipation of the arrival of the beloved prophet, Elijah, with whom the future redemption of Israel is closely allied. Our dining room, full with cousins, aunts, uncles, and my five siblings, was festive, with the men wearing yamakas and tallis. “Please join us, Mr. Primrose.  We are celebrating Passover,” my father insisted, inviting our startled neighbor to join our Seder, to which he hastily declined and left.

Fast forward, America 2019. I know I am not alone as I relive the trauma buried long ago; the hatred seething just below the underbelly, now bubbling over in Trump’s America, as hauntingly familiar scenes of rage and violence have resurfaced with a vengeance. Reports of racist and anti-immigrant incidents continue to dominate the news, as a wave of anti-Semitic violence has put the Jewish community on high alert. The latest attack, the 9th during the last two weeks, by a machete-wielding suspect, injured five people after they were stabbed at a Hanukkah party at a rabbi’s house in upstate New York late Saturday.

Like a cancer once contained, the seeds of hatred continue their slow descent, multiplying cell by cell, dividing, conquering. To bear witness, we must speak the truth. There is time; there is still time to speak the truth, once more.

I’m not really sure what happened to Mr. Primrose. During my freshman year of college while home on semester break, I noticed a “For Sale” sign on his property, and by the following summer, another family had moved into our neighbor’s house.

People come and go, and the subtle whisper of childhood demons revisit us from time to time. Mr. Primrose would become nothing more than a speck of dust in the universe. Still, the frightened child of ten isn’t ever really far from me. She shadows closely, serving as a reminder of life’s fragility and inequities. And while I don’t know much, I’ve learned that people punish themselves in ways I will never understand. I imagine that was Mr. Primrose’s fate.

My days of racing to home base, have long been replaced by my race to the subway, hoping to make it to work on time.

These days, I’m making peace with a pair of pigeons who have taken up permanent residence on my window ledge. Like a distant and faded memory, the once cacophonous cooing has transformed into a serene and tranquil melody.