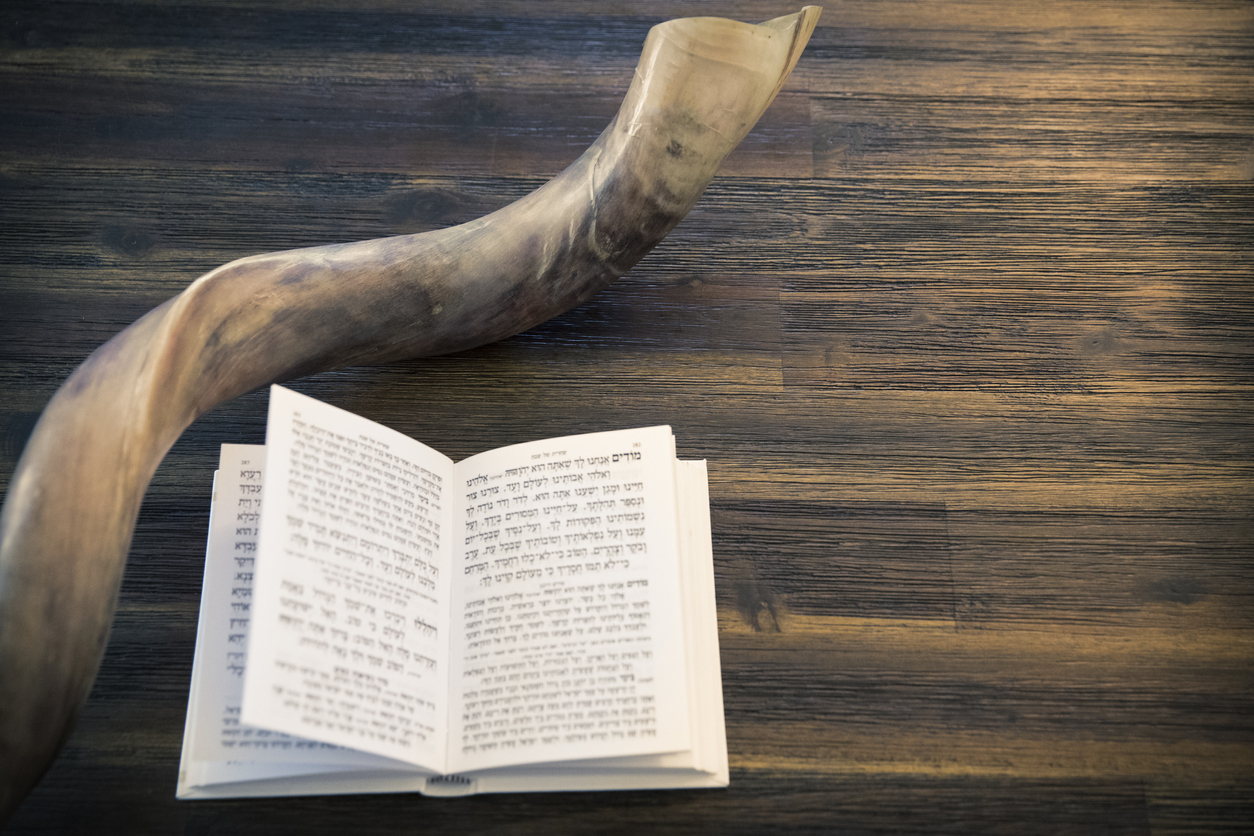 As a political scientist who periodically attends Shabbat services and even more so on the Jewish High Holidays, I confess to hunting in the prayer book for the one phrase, sentence or passage to which I can actually relate amongst a jumble of arcane divine messaging.  It isn’t always easy.  But sometimes I am lucky and some gem of a liturgical insight or plea or admission just leaps off the page and makes me wonder: “How come I never saw that before?”  It happened again, over Rosh Hashanah, the Jewish New Year.

This is the time of year when we are instructed to take stock of ourselves and our relationships both with God and our fellows on earth.  God examines the balance sheet of our deeds and the authenticity of our commitment to change for the better.  From our deeds and our pleas, the Almighty decides each of our fates for the year to come: “Who shall live and who shall die?… Who by fire, and who by water?…” These are the familiar phrases that will resonate with people of many faiths. And with them we now add: “Who at police hands, and who by COVID?” (Followers of the late poet-singer Leonard Cohen will also recognize the bard’s poignant, even painful, supplements to this Hebraic cri de coeur:  “And who in her lonely slip?  Who by barbiturate?…”)

The clock, traditional Judaism teaches, starts ticking at the beginning of Rosh Hashanah: we then have ten days, until the end of Yom Kippur, to appeal whatever catastrophic decision has been decreed.  When Yom Kippur is over – this coming Monday night – our fate is sealed.

Taken literally or not, the liturgy is intended to intertwine mortality and morality, God and Man. Despite the collective Jewish nature of the holy days, the exhortations are intensely personal.

Which is why I almost fell out of my virtual pew when I noticed, for the first time in half a century of davening (praying), this inherently political message:

Maybe it is the headlines.  Maybe it is the flags at half-mast.  But in this period between the Jewish New Year and the Day of Penitence, to my political science eyes, the High Holiday prayer book eerily portends more tragedy from Afghanistan and more famine in Africa.  Renewed wildfires in California and Australia but economic recovery in China and Germany. Threatened nuclear holocaust from North Korea with continued happiness in Finland.  Perhaps Putin revealed as the Evil One (satan, in Hebrew).

As for the Holy Land itself:  God alone knows if the dysfunctional family feud between half-brothers Isaac (father of Jacob-Israel) and Ishmael (ancestor of Muslims/Palestinians) will in the coming year be returned to diplomatic counseling or international neglect.

Full linguistic disclosure: Hebrew has no capital letters, and neither its Biblical nor devotional texts contains question marks. In my selection from the machzor, the prayer book for Rosh Hashanah and Yom Kippur, I have taken a little translational liberty, emphasizing with these implicit markers the open-endedness of our planetary future for the year to come.  God has not predestined which country commits troops to which hot spot in the next twelve months.  Nor is the global distribution between bloated and empty bellies decided from on High. Maybe that’s why we Jews pray not only for ourselves, but for the leaders of all countries, that they govern in wisdom, justice, and with compassion.

But we can’t leave it only up to God to keep our leaders straight.  It is a task for all of us, regardless of our religious affiliation.  It just happens to be the Jews’ time of year to start – yet again – on trying to get it right.