The Ominous Message Behind Purim 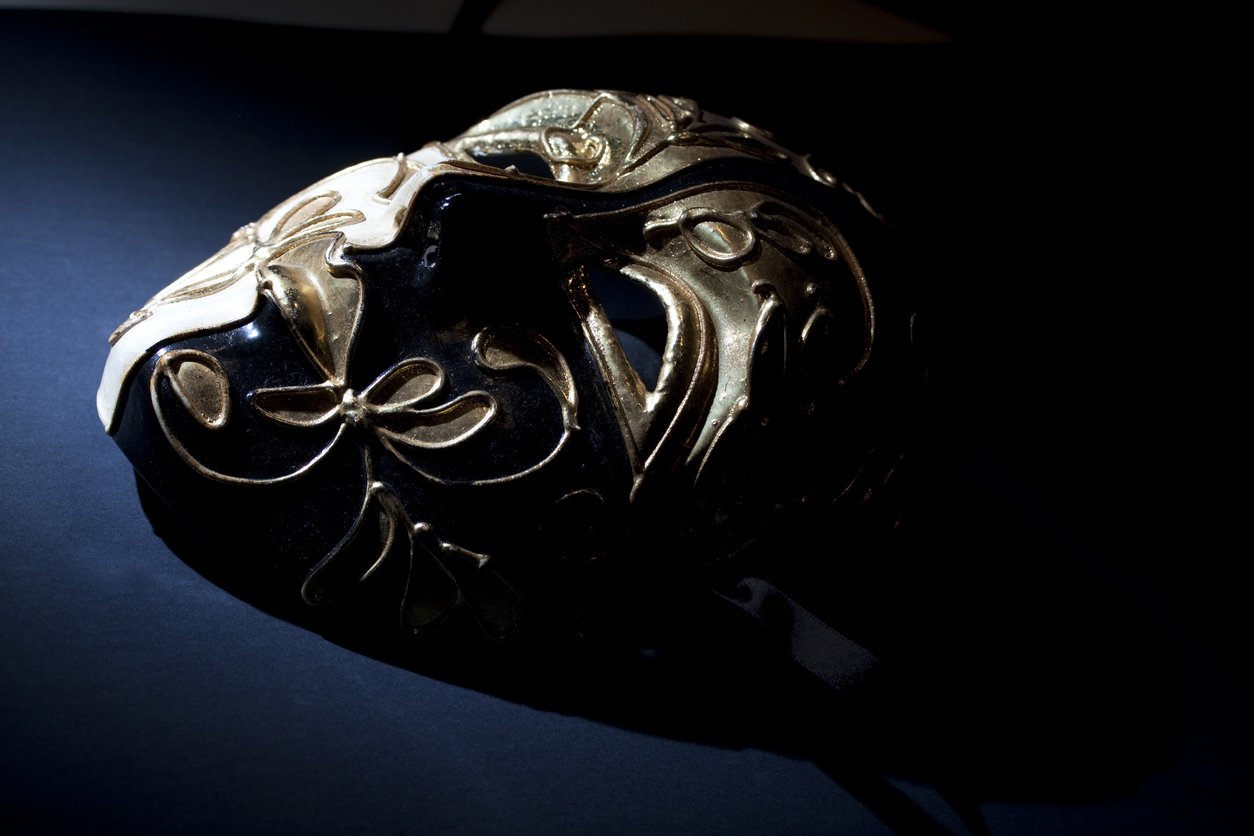 A person should drink on Purim until the point where he can’t tell the difference between “Blessed is Mordechai” and “Cursed is Haman. (Talmud – Megillah 7b) “Ad d’lo yada…”

Why do we drink so that we can no longer distinguish between the “Blessed” Mordechai and the “Cursed” Haman? Perhaps because in this world of Purim where things are turned upside down, the two men had changed places and toward the end of this story, it is impossible to distinguish between them.  Maybe this serves as a warning for us to take great care in how we act. The rabbis are admonishing us that underneath this story of triumph and joy lies an ominous message.

Towards the end of the Megillah, the story takes a dark turn.  Briefly, the Jews are saved, Haman is hanged. The King grants the Jews permission to annihilate anyone that poses a threat to them, including women and children and to plunder their possessions. Mordechai methodically plans the Jews’ revenge, and the oppressor becomes the victim as the Jews dominate their enemies.

First, in Shushan, the Jews killed 500 men and Haman’s 10 sons, then another 300 were killed, and then across the kingdom, the Jews proceeded to kill seventy-five thousand more.  The death and destruction recounted is dreadful. Jews slaughtering in retribution are as horrible as those actions Haman had planned. Mordechai accomplishes what Haman had plotted.

We are admonished to destroy the Amalekite, and Haman is a descendant of Amalek himself. But if we annihilate the enemy, even one who planned to annihilate us, aren’t we just as guilty of murder and bloodshed? It is not only the Amalek who lives as another that should concern us; A piece of Amalek lives inside all of us, call it the yetzer hara, or inclination toward evil.  Our yetzer tov, or inclination toward good, is always in competition with it.  Does Purim ask which of these will prevail in our lives? At its core, the destruction of Amalek and the story of Purim are existential questions of our humanity.

And perhaps that is why we drink to oblivion.  Usually, we drink wine as a symbol of our joy. But drinking to excess is something else entirely.  Heavy drinking is a form of self-medicating. Drinking until losing rational senses is drinking to forget.  We drink heavily to escape the brutal reality. Although our people were saved, we committed atrocities- not as a crime of passion,  but as a deliberate plot to methodically exterminate tens of thousands of people. We drink to forget our shame and horror at what we had done.

To underscore this grave situation, the Gemara on Megillah 7b continues with the bizarre story of Rabba and Rabbi Zeira, where, in a drunken stupor, Rabba slaughtered his dear friend Rabbi Zeira.  Otherwise good people can do profoundly terrible things. This is what can happen when you lose control, when you lose sight of what is right, betray your core and operate in the absence of God (it is noteworthy that Megillat Esther does not mention God). And it is precisely here that the rabbis insert God back into the discussion as Zeira is resurrected after Rabba beseeches God to intervene and set right what Rabba had destroyed.

When we arise from our stupor, we have a hangover; a brutal headache from the excesses of the night before.  We know that a hangover is an indication of dehydration, a lack of water, which further intensifies the message.  Water is a metaphor for Torah, and maybe it is the lack of Torah that permitted the carnage.

Megillah Esther warns us to be very careful.  The Megillah cautions us to not become “like them” and react to exact revenge, sacrificing both them and our humanity.  Megillat Esther challenges us instead to rise up with dignity and respect, embracing the values that have made Judaism the extraordinary gift to the world that it is.

Purim is a layered complicated story filled with cause for celebration and sorrow and a profound admonitory note to soberly review who we are.